Home news Senegal Opposition Leader Arrested
Facebook
Twitter
Pinterest
WhatsApp
on the 3rd of March 2021, Senegal’s main opposition leader Ousmane Sonko was arrested on his way to the court charged for disturbing the public order after hundreds of his supporters clashed with the police while he was heading to the court to face rape charges. Sonko has been a strong opponent of President Macky Sall since 2012. Hundreds of supporters rallied in the city before the 46-year-old was due to appear before a judge for the charge, which he has claimed is politically motivated. 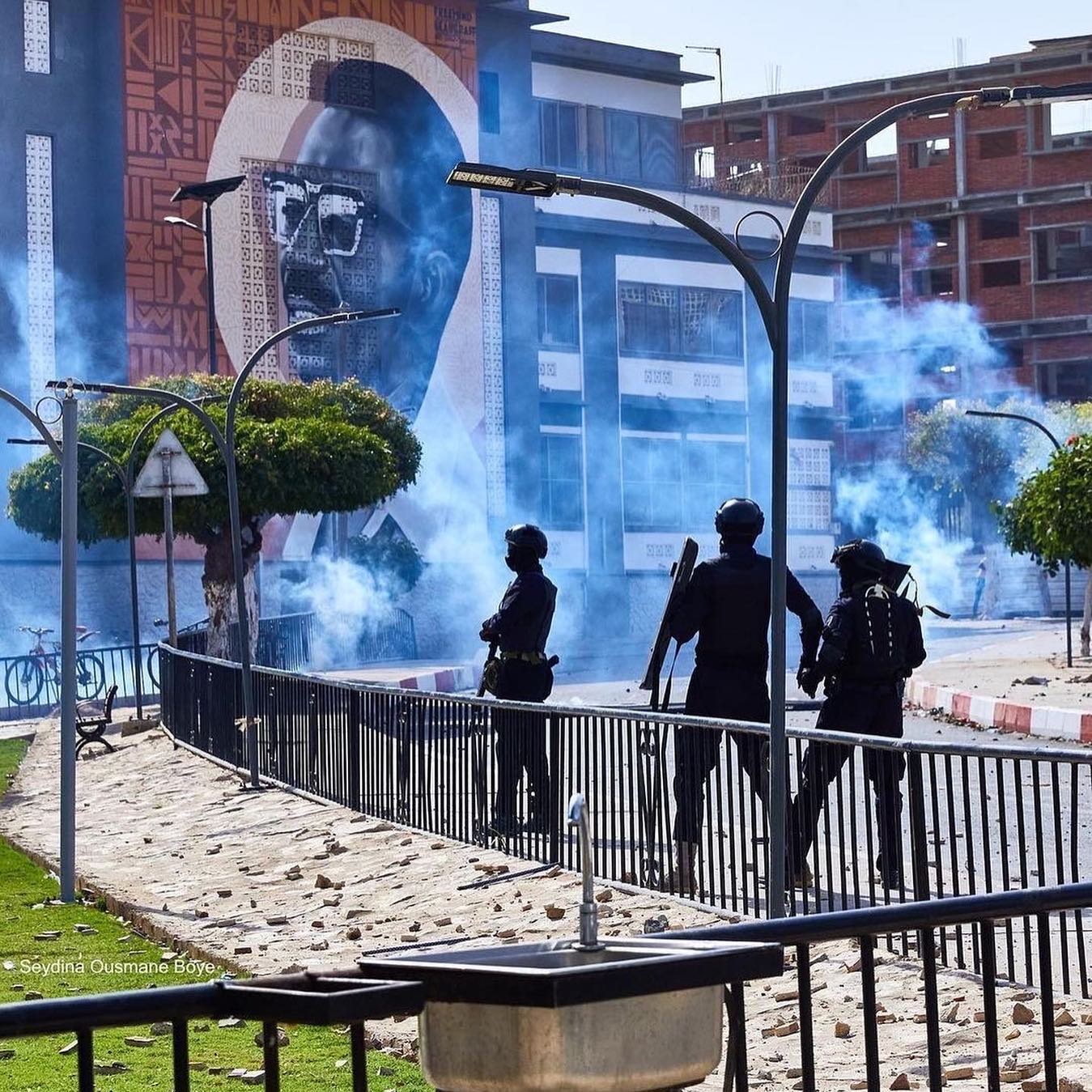 “He had been notified of his arrest on charges of disturbing public order and participating in an unauthorized demonstration,” one of Sonko’s lawyers, Cheikh Khouraissy, told AFP. his lawyer, Etienne Ndione, confirmed this account. Controversy has dogged Sonko since last month when Senegalese media reported that an employee at a salon where he went to get a massage filed rape charges against him. The opposition leader challenged President Macky Sall in the 2019 vote, eventually finishing third in a race that delivered the incumbent a second term. Sonko, the leader of the Pastef party, had denied the charges and accused the president of conspiring to remove him ahead of the 2024 elections. 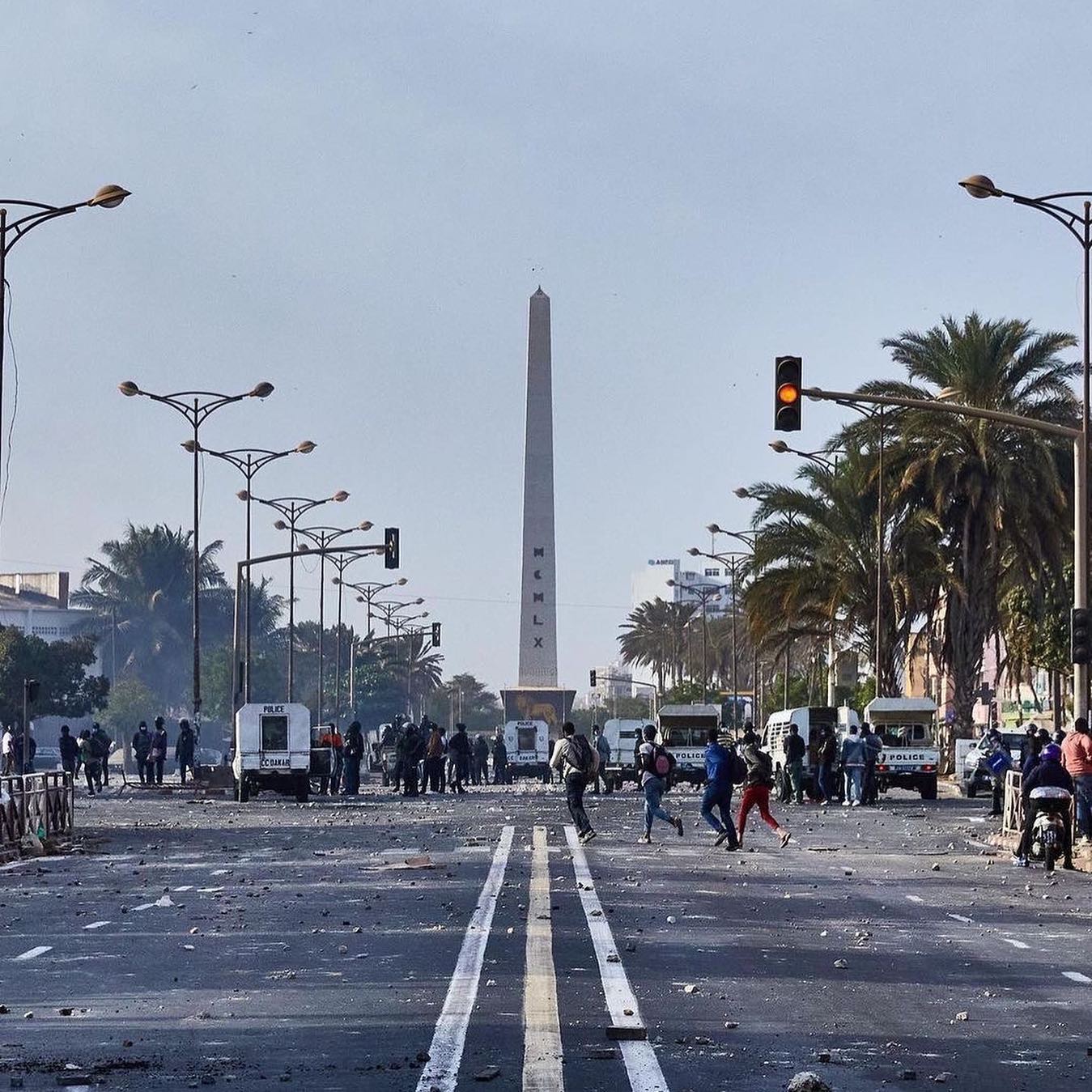