Mark your calendars, people! We finally have a date for the release of Rythmz‘s debut Extended Play (EP) titled – “>Addiction -. Yes, come May 4th, we will get to listen to the highly anticipated first ever album under Empire Company.

For those who we still need to remind of who Rythmz is, we are gonna break it down for you. Rythmz is a Buea Based Musical duo (Dianee and Kezzy) that have been active in the music industry for almost a decade now. They are known for their classic hit – Honey Moon – which received mass airplay and accentuated them into a spotlight.

Now Here is why it taste better:

This musical duo is not only known for their singing talents and swaggalicious dressing style, they are known massively for their sound engineering skills as a pair. In fact, one of the best if not in Central Africa, in Cameroon. Have you ever listen to “Le Gars La Es Laid” By Minks. Common I know you have… How about Doumba, Kam We Stay, Bon Bon, Rastafarian … In Short ehhh … Lemme List it down for you … Just ten of my favorite but note that there is more…

All these hit listed above and more are produced by Rythmz under the alias of PhillBillBeats and K Maser K Mix. So conclusively, these guys are masters of Sound engineering, their Production resume is as long as the road from Buea to Douala (Common Guys I’m just being sarcastic.. LOL).

Now Here is why it taste better AGAIN:

Rythmz has successfully released hits back to back and videos that will make you say “WOW’.🤓 Some of these bangers include Honey Moon, Dancia (Featuring X Maleya), Madam Toute Le Monde (Featuring Mr. Leo), Tobassi, Boboloh etc

Though the tracklist is still to be unveiled, the official EP cover is here. 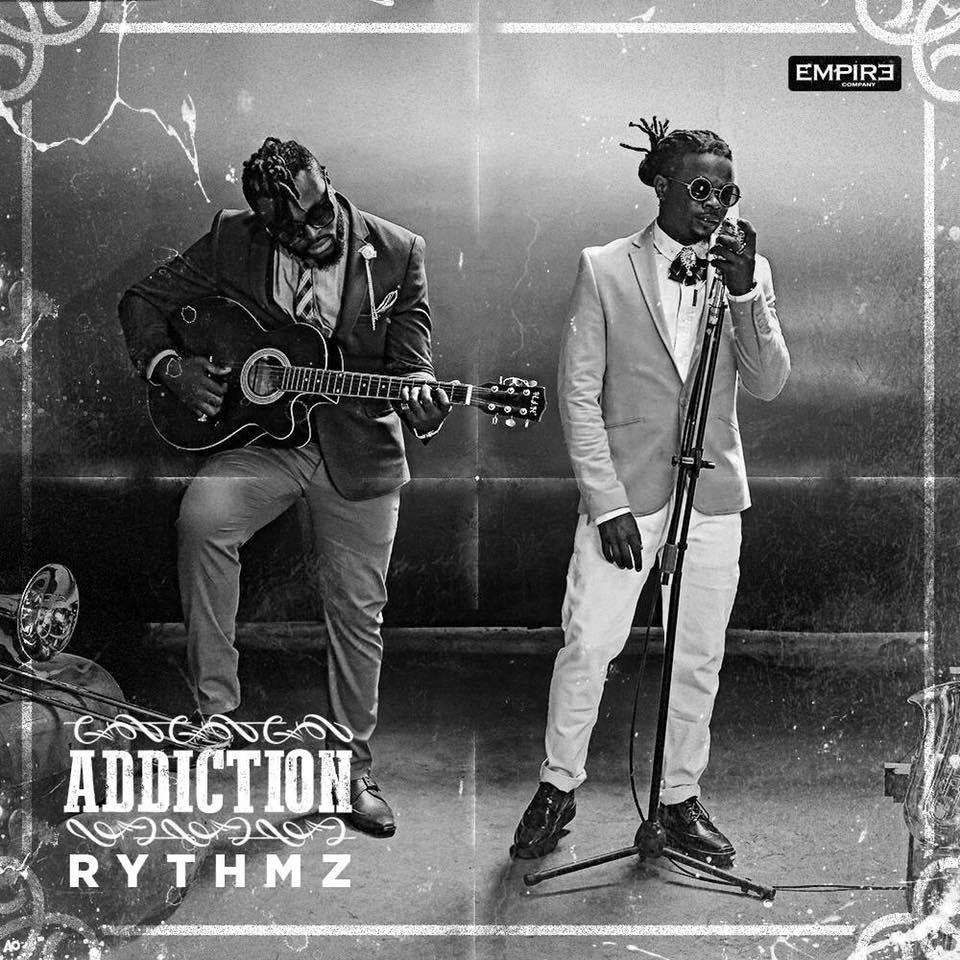 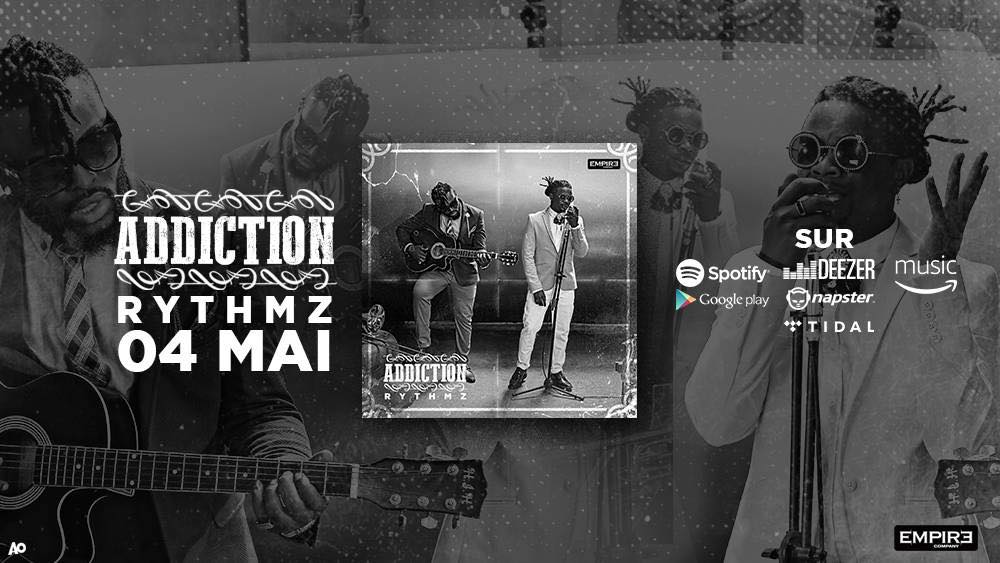