US Based Cameroonian actress Kelly Azia has released a set of sexy, beautiful new set of pictures which you cannot afford to miss!

Kelly Azia, who has had a successful movie career back here home in Cameroon emigrated to the USA to pursue her acting dreams; some few months she was rumored to feature on one of Hollywood’s hottest family TV series – Black-ish. The actress has wowed audiences with her acting prowess as an actress and writer on many occasions. See the new photos he shared below: 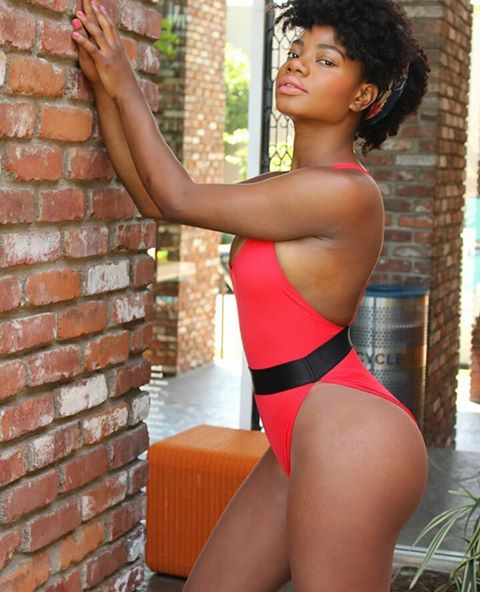 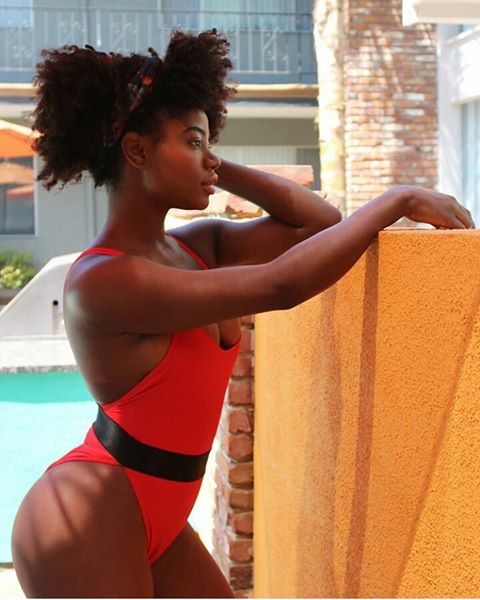 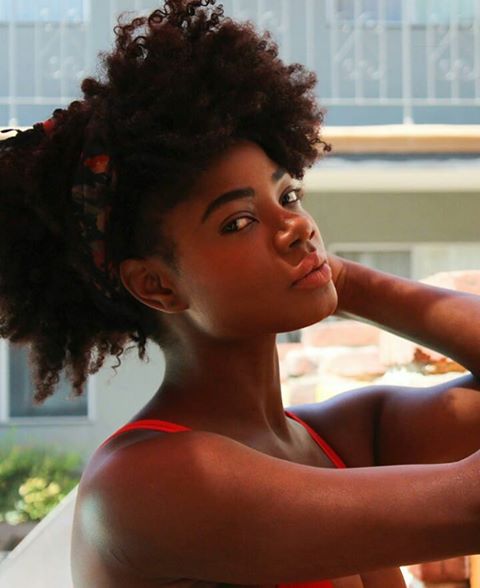 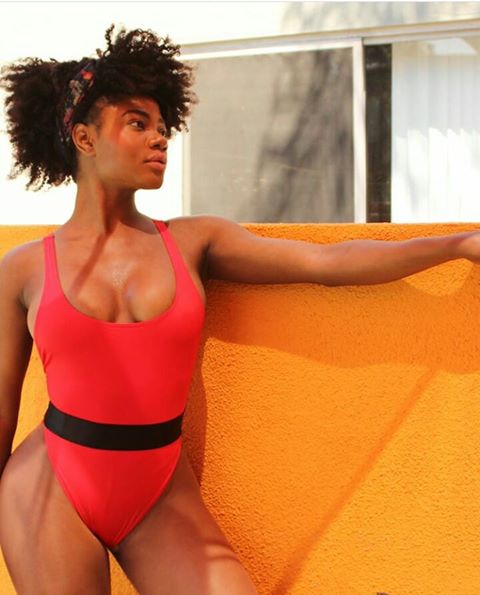 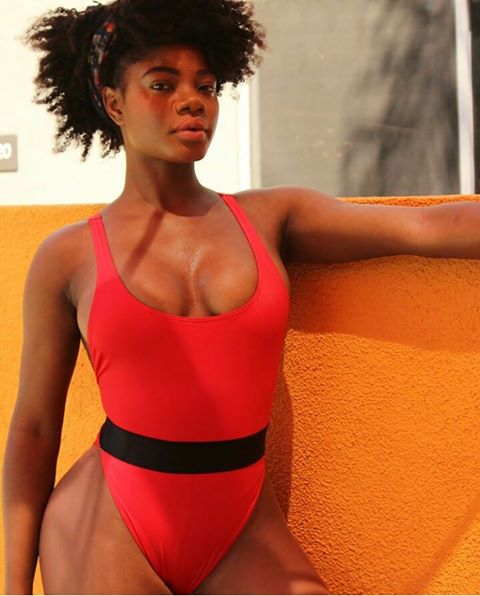 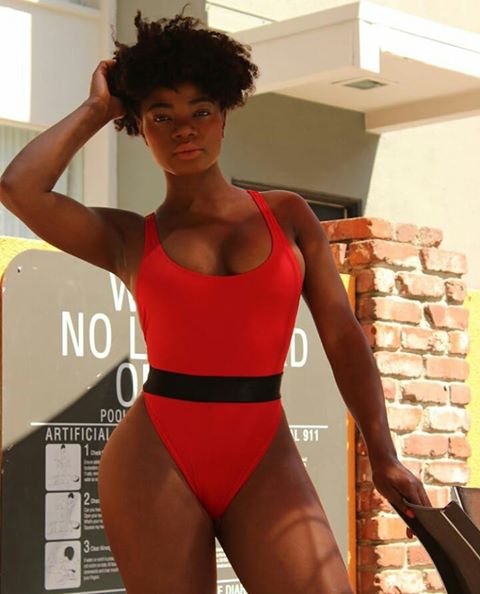