Ahead of the video premiere, Versatile Rapper FlyHabit whets appetites with a teaser for his upcoming music video.

It’s an Afro trap joint and by the sound of it, has great potential of heating up the streets and clubs when it drops. Judging by the hashtag “#Mullah237,” the song might just find life on a new project – stay tuned.

Produced by himself under the alias ‘The HaBeat’ and mixed/mastered by WAXY Mr. Producer. The Video was directed By Bawe Grey for Mich Filmworks.

His previous Song was- Uno Dos – released some months back. Check Out the Behind the scenes of the Video shoot for Mullah. 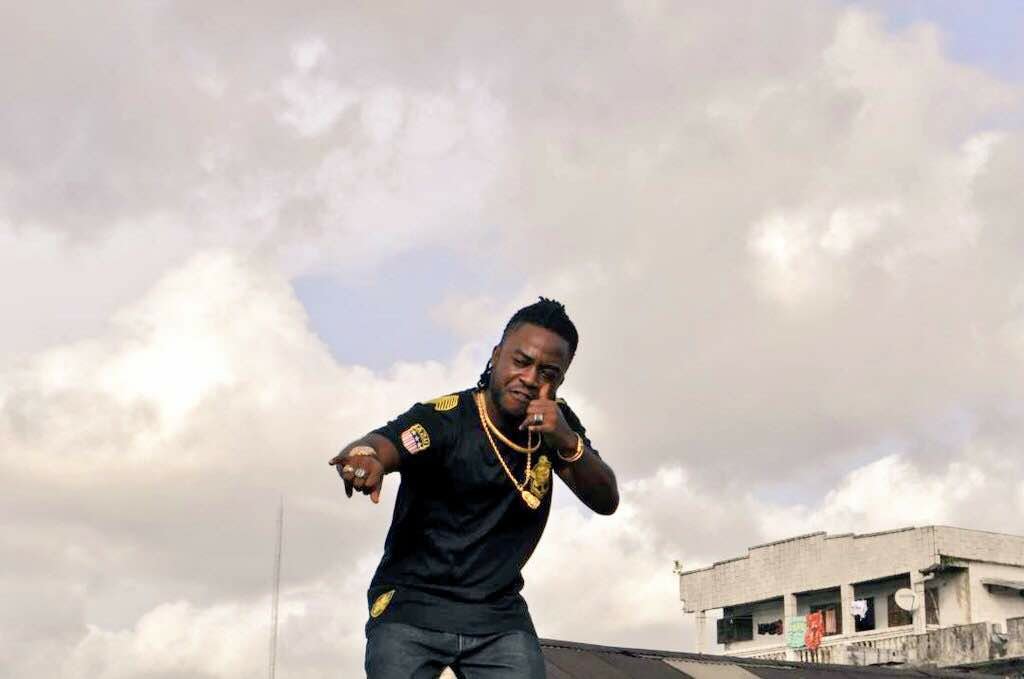 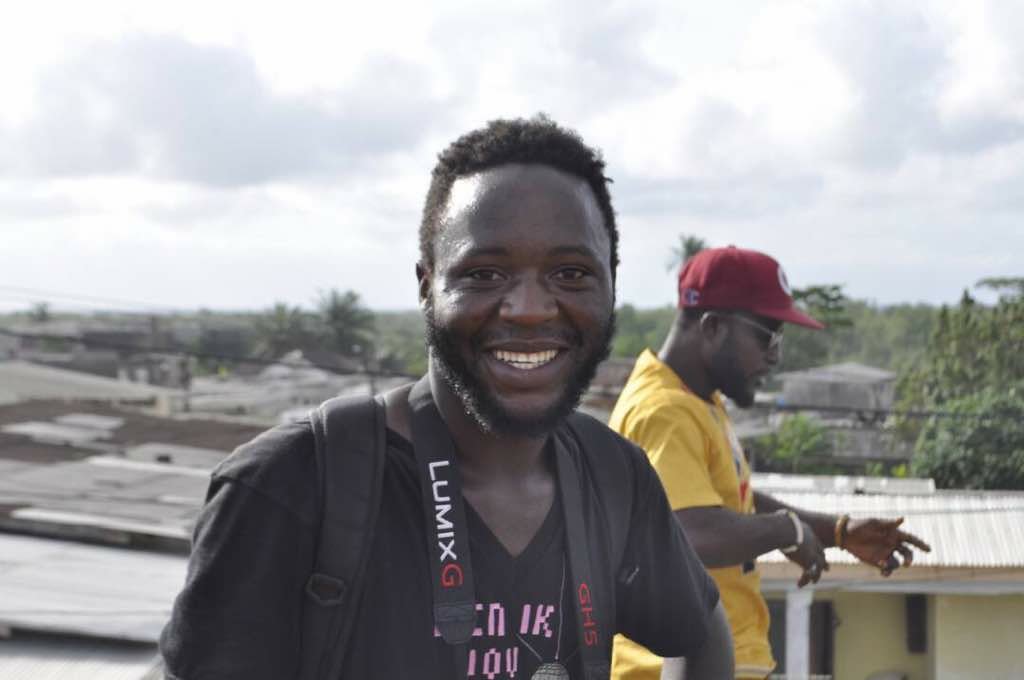 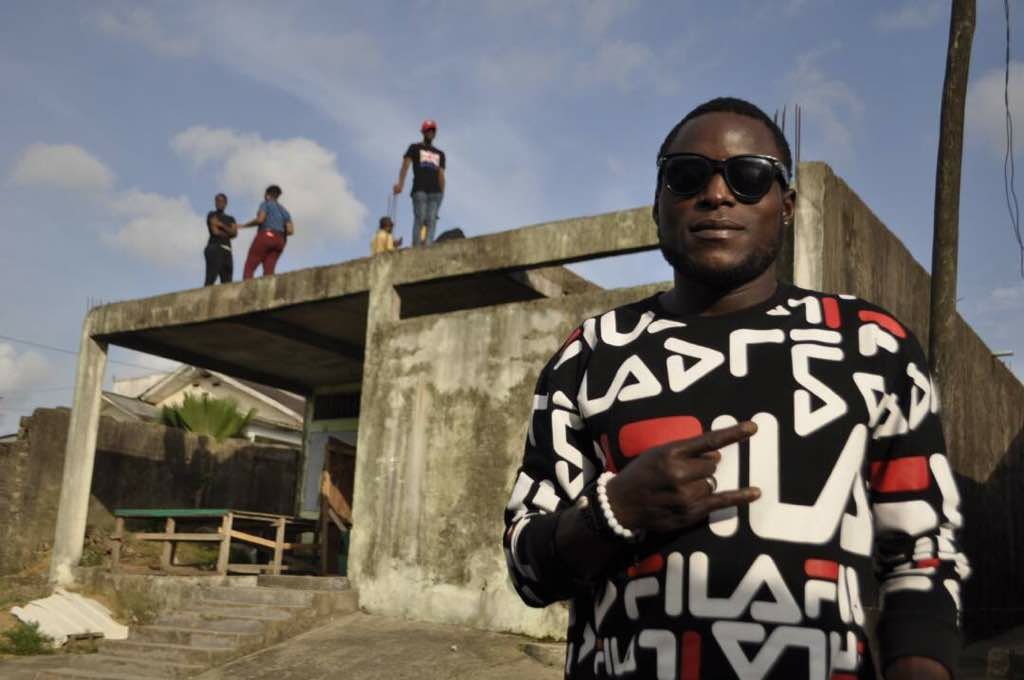 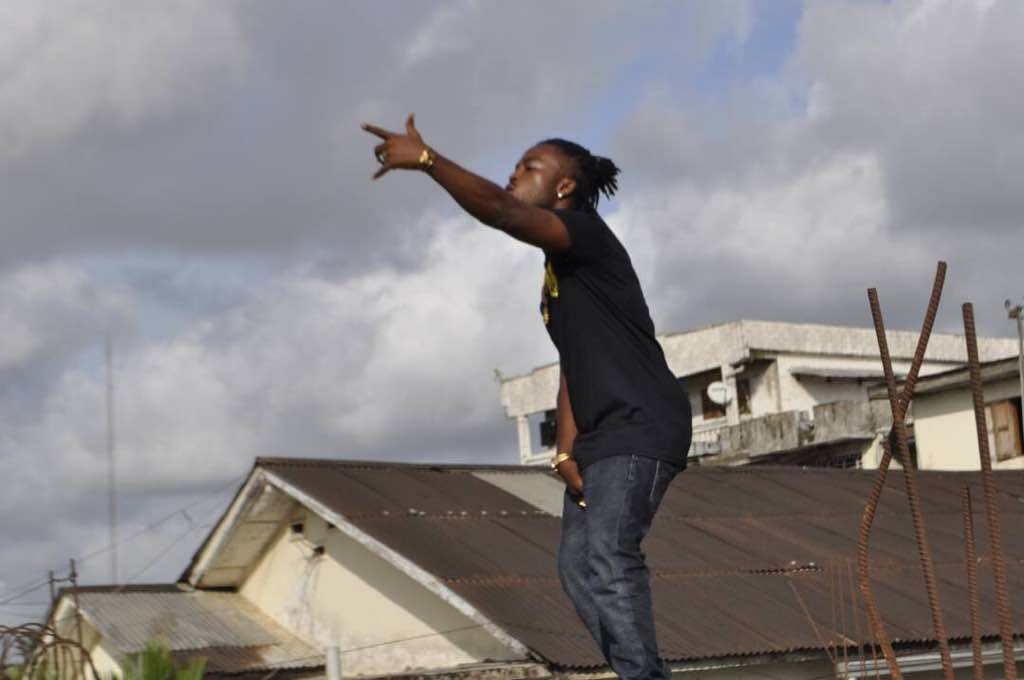