Yinno-C, dubbed “The Akon of Cameroon”, is living the expectations of his nickname with the release of his latest single “Show Me, Love”. Representing Cameroon on international platforms, the US-based Cameroonian afrobeats singer is gradually winning the hearts of Cameroonians all over the world.

Born in the North Western Region of Cameroon – Bamenda, Yinno – C moved to the United States at a very tender age. In his early days growing up in Bamenda, he developed interest and attraction to the rich African culture and its distinct musical sounds. In the United States, his interest in music grew while finding his way to blend his home sounds to the dominant hip-hop in the U.S. Finding means to mold his feet on the U.S soil, Yinno – C started producing his own beats and recording himself. Few months under intense-indoor hard work, he released a few of his self-produced songs independently and got a lot of attention and positive feedback from listener’s all over. With the positive remarks coming from every corner of the world, he then began his music career seriously – putting out hits after hits.  With that same highly-spirited and energetic drive the U.S based Senegalese singer; Akon came with, the fans nicknamed him “The Akon of Cameroon”. 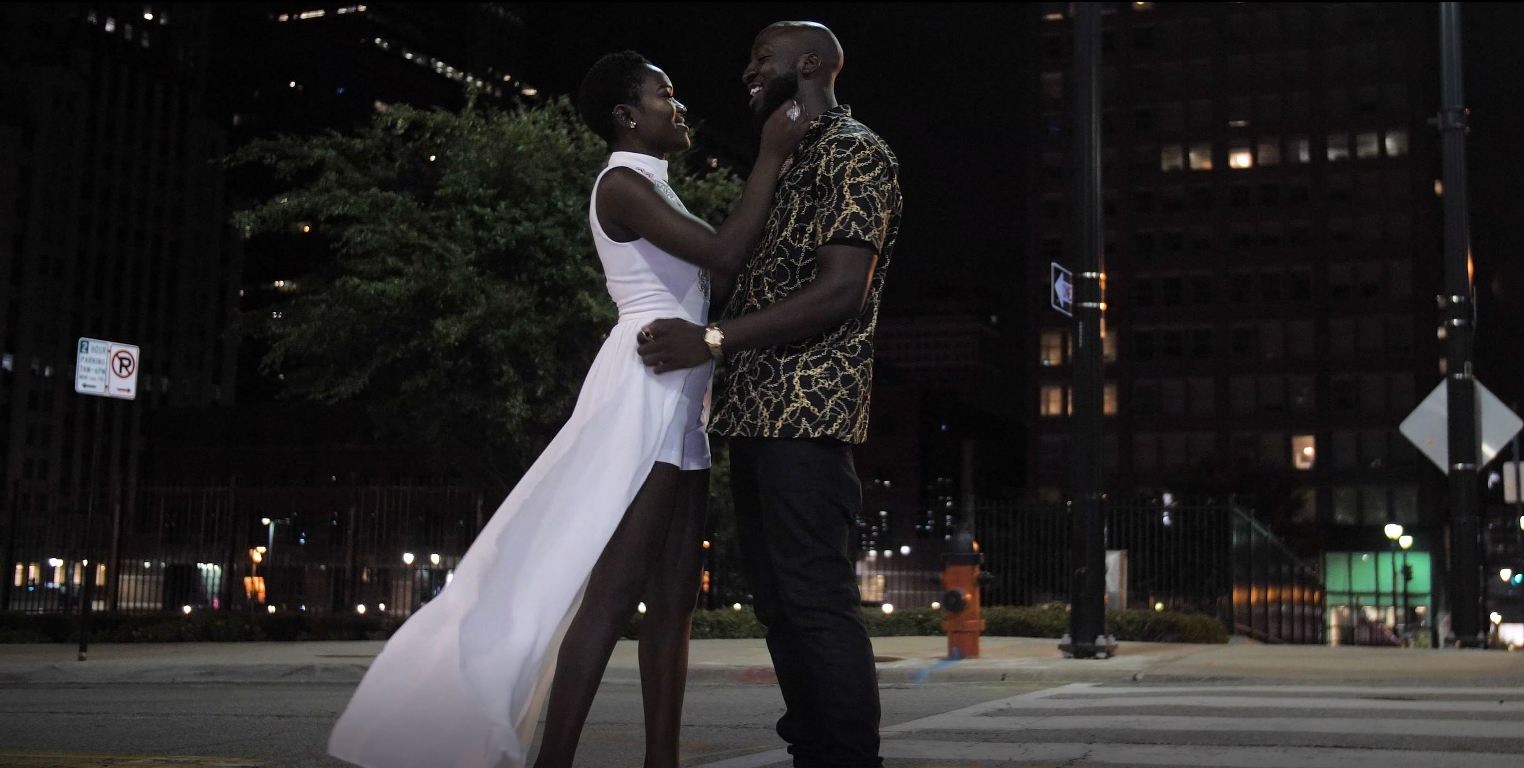 Yinno-C’s fans, both nationally and internationally, have high hopes for the success of “Show Me Love”. With his achievement, he is looking to collaborate and get more involved in the Cameroonian music industry and with the top musicians in the industry. We can only wait and see how bright the future of this young talented musician is but, for the main time, let him show you love in his recent release titled, “Show Me, Love”.

“Show Me Love” is an exquisite love song and visuals by Yinno – C, shot in the United State of America. The song is a blend of the trendy Ghanaian afrobeats and hip-hop that focuses on the flawless beauty of Yinno – C’s girl – the kind of girl you will agree with me that can get away with murder!