TONGZINC, presents to you the first official release of her main artist, HARD FIRE. After his majestic signing with TONGZ INC, Hard Fire is set to serve his fans and followers with another mind-blowing single, “Agbada Dance”.

MBAH ONDOGOMMA EMMANUEL also known as HARD FIRE is a young Cameroonian artist signed to TONGZ INC earlier this year. He was a member of a group known as R.J.T where he was lead singer. Because of little or no finance, lack of sponsors and desire to continue their education, the group had to split.

In 2013, HARD FIRE took his career seriously and made his debut release with a song titled“MAMA NO CRY”. This was the stepping stone to building a formidable music career. Signed to TONGZ INC in January this year, Hard Fire promises to come real hard with “Agbada Dance”.

“Agbada Dance” is produced by DeMetrix (SlimBeats& Mister Melody) and the visuals directed by R. TALLA. The release is scheduled for Saturday 9th June. Anticipate! 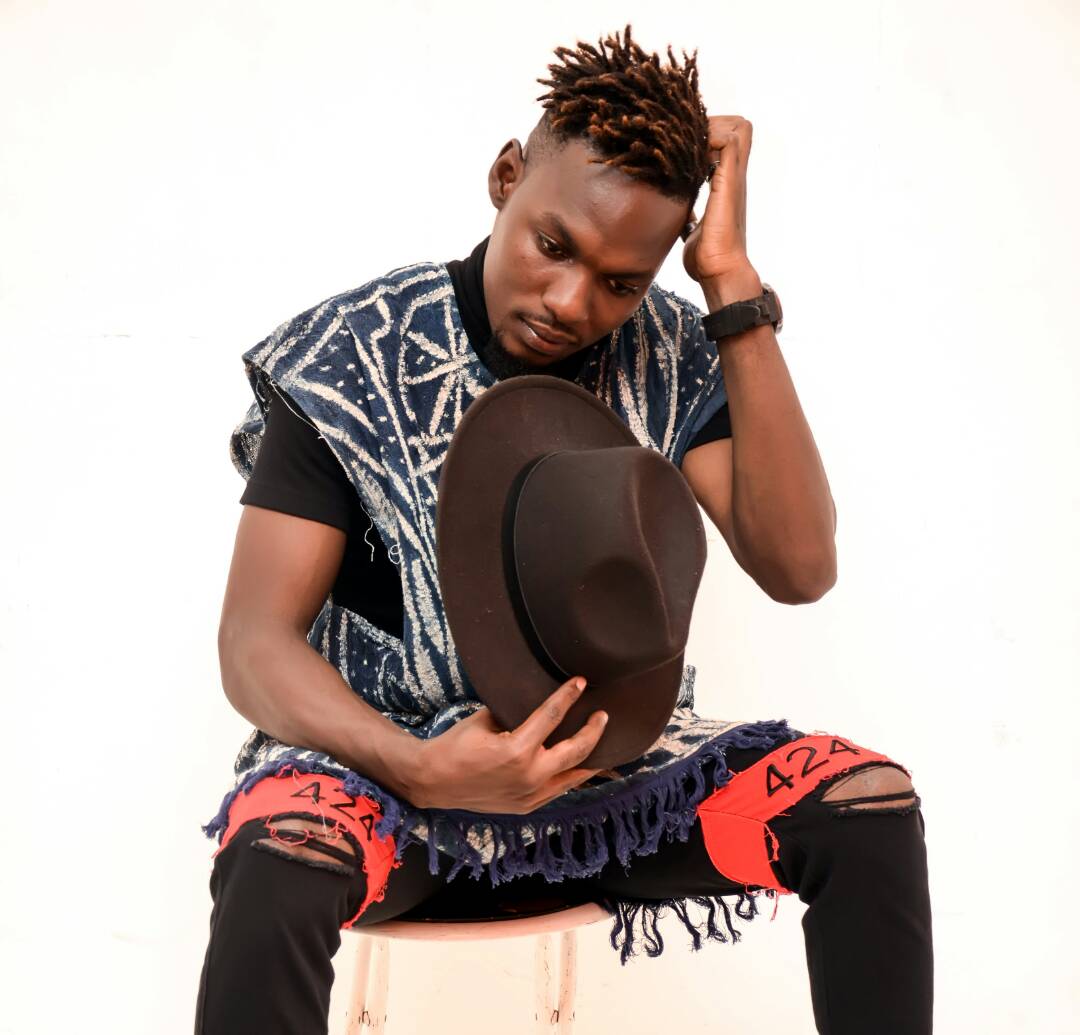 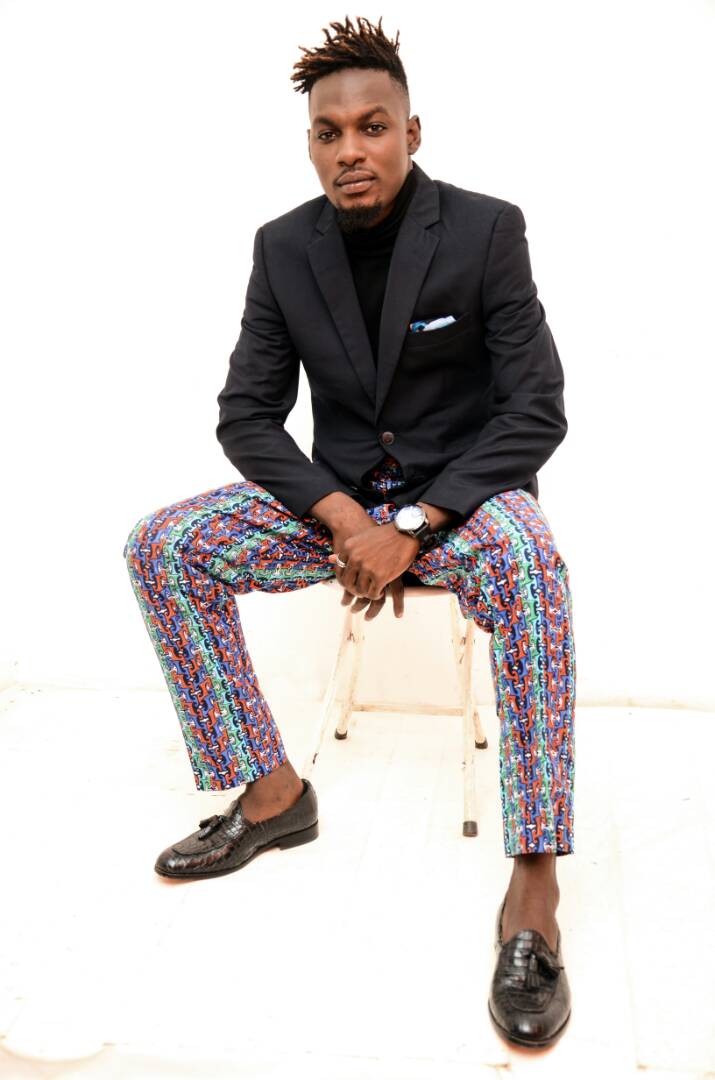