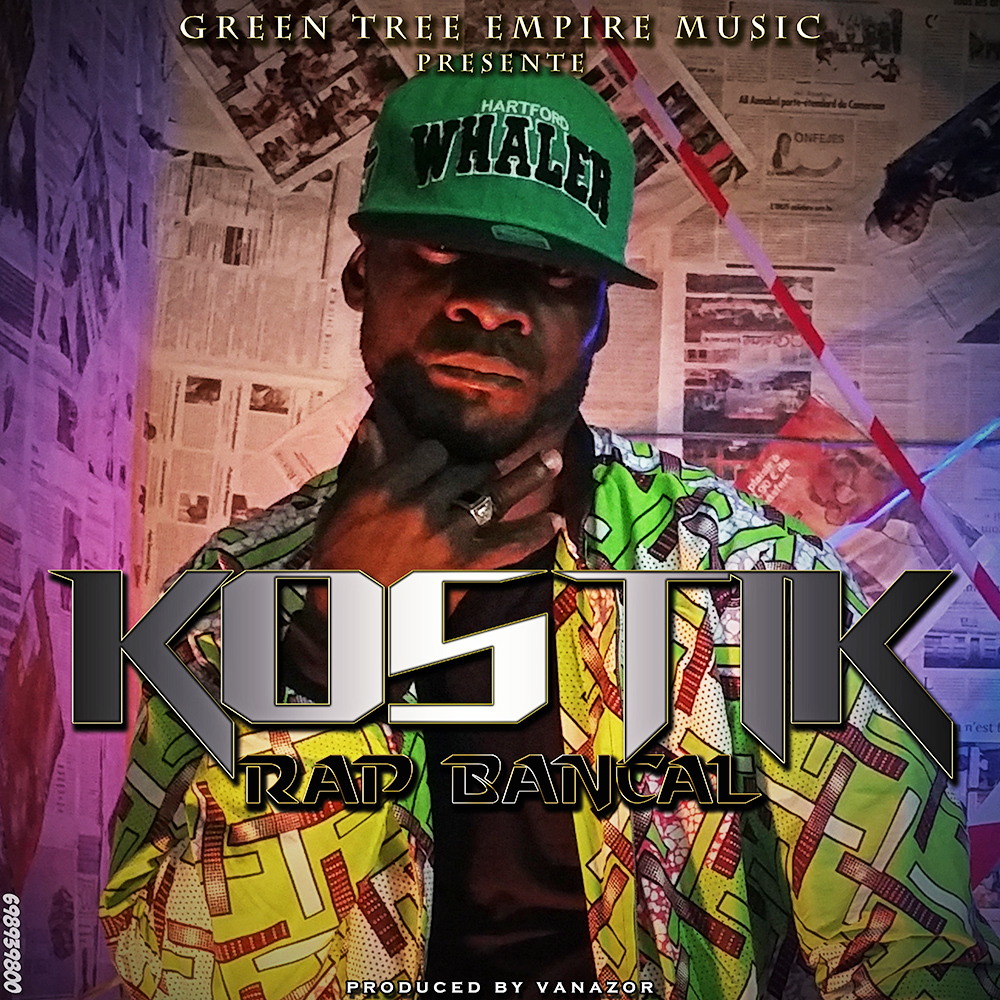 After delivering the audio version of Freestyle titled “Rap Bancal“, Toxik signed to Green Tree Empire returns with the official video clip of this dope freestyle. Packed with punchlines and awesome delivery, Toxik is sending a message to all those weak rappers in the industry.

Video shot and directed by Aurelien Pusher and the song was produced by Wizzie Vanazor. Watch below and leave a comment