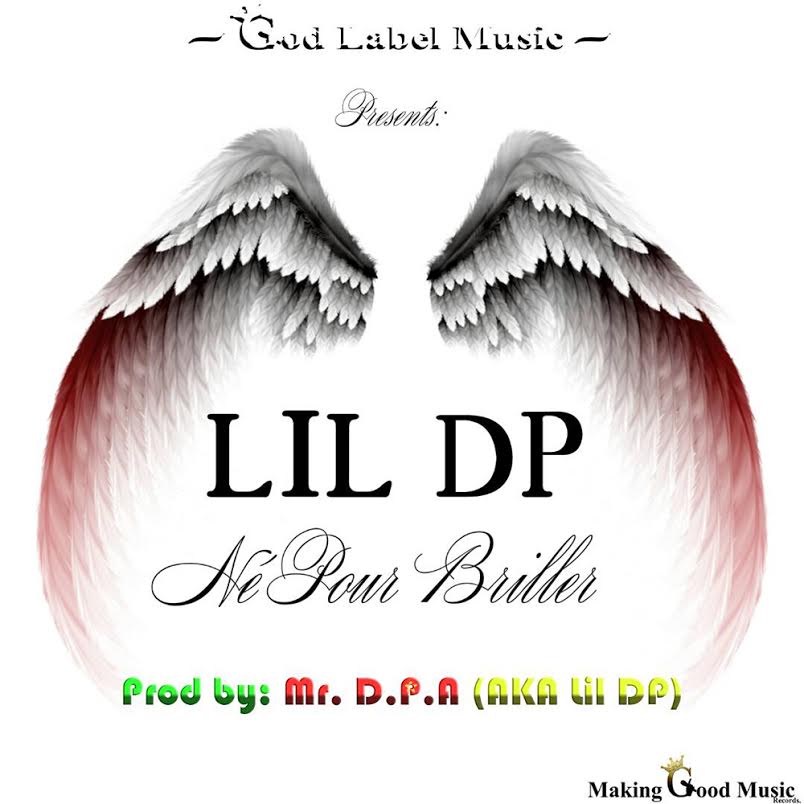 After his single “2k16 dans le retro” released at the beginning of the year, Lil DP returns with a new single entitled “Ne Pour Briller“. It’s a Gospel Rap Trap song produced by Mr. DPA, the young prodigy signed under God Label Music rap about all young people putting God at the center of everything they do, not to give up, to always fight to hope to live The best tomorrows, to do things quietly while being patient because it is useless to hurry, even if the colonist has plundered our Africa, we will have to redouble our efforts to be able to shine in this capitalist society that wants to everything Prices make you believe that you are worthless.

So listen to “Ne Pour Briller” and lets shine together.