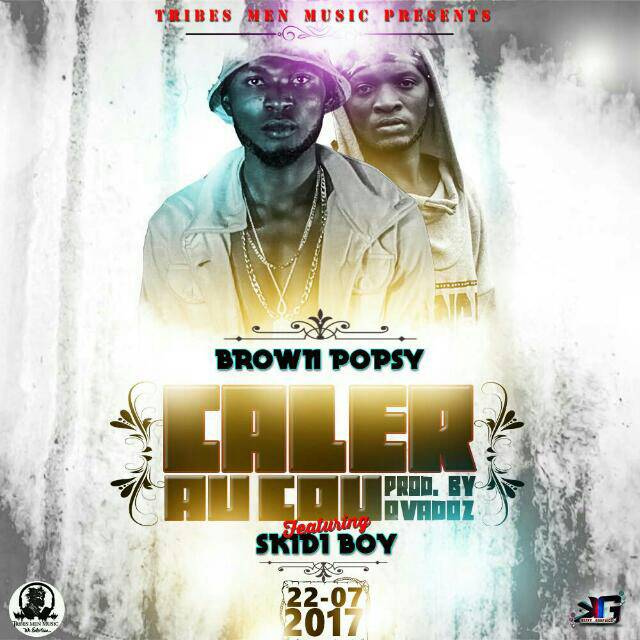 Brown Popsy is signed to one of the fastest uprising record labels in Cameroon, Tribes Men Music_TMM
After the release of his love tune ‘Sisindolo’ some months ago, he joined forces with the SBNation lead rapper Skidi Boy and decided to forget about love and talk about their struggles as artists
“Caler au Cou” is an Afropop mix with Trap. Produced by the Buea Base producer Ovadoz

sources say the video of “caler au cou” is around the corner  While Waiting for the video keep dancing to the audio.