It’s now time to celebrate Mr. Leo’s birthday and say our best wishes to the popular Cameroonian superstar. Who doesn’t know this awe-inspiring Afropop singer in Cameroon? We believe that Most People do, still, it is fun to recollect how old is Mr. Leo, talk about his family and main achievements.

The full name of Mr. Leo is Fonyuy Leonard Nsohburinka. The singer is most famous for his numerous hit songs

, and many other hits that topped the local charts and have been recognized outside Cameroon as well as inside the country. Since it is Mr. Leo’s birthday today, we should tell you about things you probably didn’t know about him. 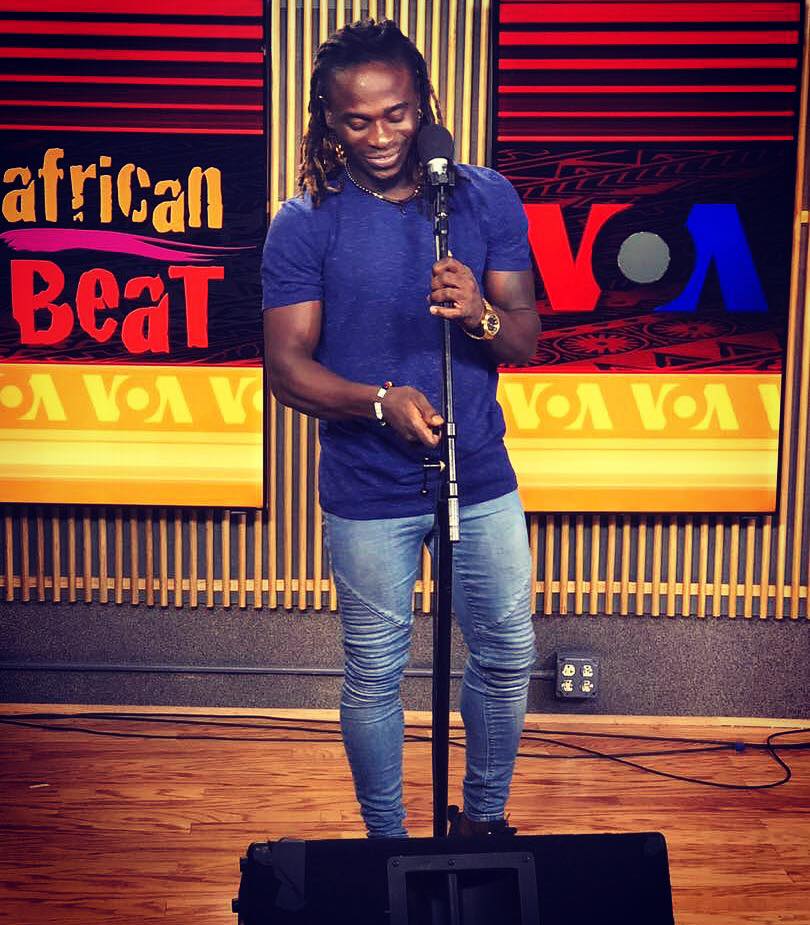 Though He was born and raised in Buea, Mr. Leo’s Family originates from the Banso Tribe (NSO) in the North West Region of Cameroon. His father is a retired prison warder in Buea.  He is the 3rd of a Family of 4.

He is a winner of numerous prestigious awards in the world of music.

He is one of Cameroon’s most bankable artists, charging up to 3 Million Francs Per Show. His Networth maybe estimated at Over 100.000.000 Frs CFA

As of now, We can officially confirm He has one child, a beautiful 3-Year-Old Girl. Rumors has it that he has another child of about 9 months in the USA.

Though still Under Alphabetter REcords, Mr. Leo is the founder of his own imprint – LIONN Productions that is home to one of the most talented and popular upcoming artists – Gomez & Kameni.