Award-winning Cameroon Afropop stars, Mr. Leo, Salatiel, Blaise B, Ewube and Dynastie Le Tigre are billed to headline the Douala edition of the UJAMS FREESTYLE PARTY tagged, “URBAN,” scheduled to hold on 30th of November in Campus ISMA, Bonamoussadi, in the Economic Capital Douala. According to an official Press Release by J&R Concept (Organizer of this Event), other music acts on the line up include Melcube, Matilda, Flyhabit, Vaj, Dina among others. More than 5 000 fun seekers are also expected at the “UJAMS FREESTYLE PARTY”  which means it starts the end of Year Xmas Festivities and would feature Live musical concerts, dance party, BBQ and Games (Playstation, Snookers, Volley etc).

The studded event UJAMS FREESTYLE Party is organized by J&R Concept, a leading media, and Communication Brand and they have finally unveiled the mystery of #November30th that has been trending on social media for a while.

Below is an official Press RElease of the Event

UJAMS FREESTYLE PARTY avails you an ample opportunity to give yourself a special and exciting Pre-Christmas treat you deserve.  Check out the Photos from the Lat UJAMS Freestyle Party in Hotel Semee, Limbe 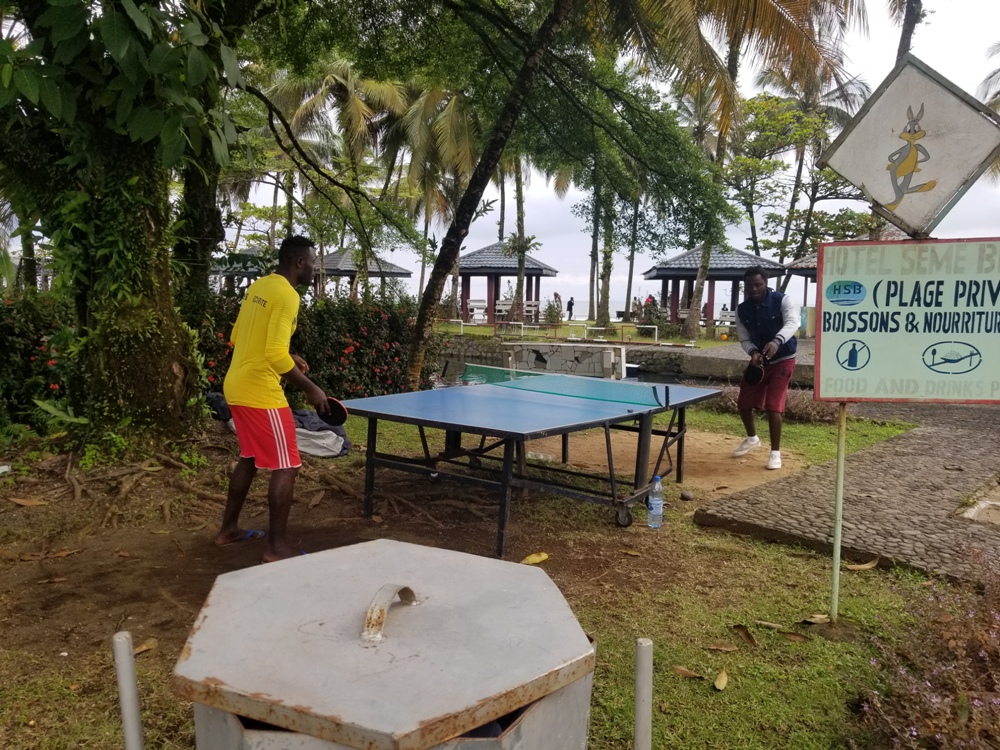 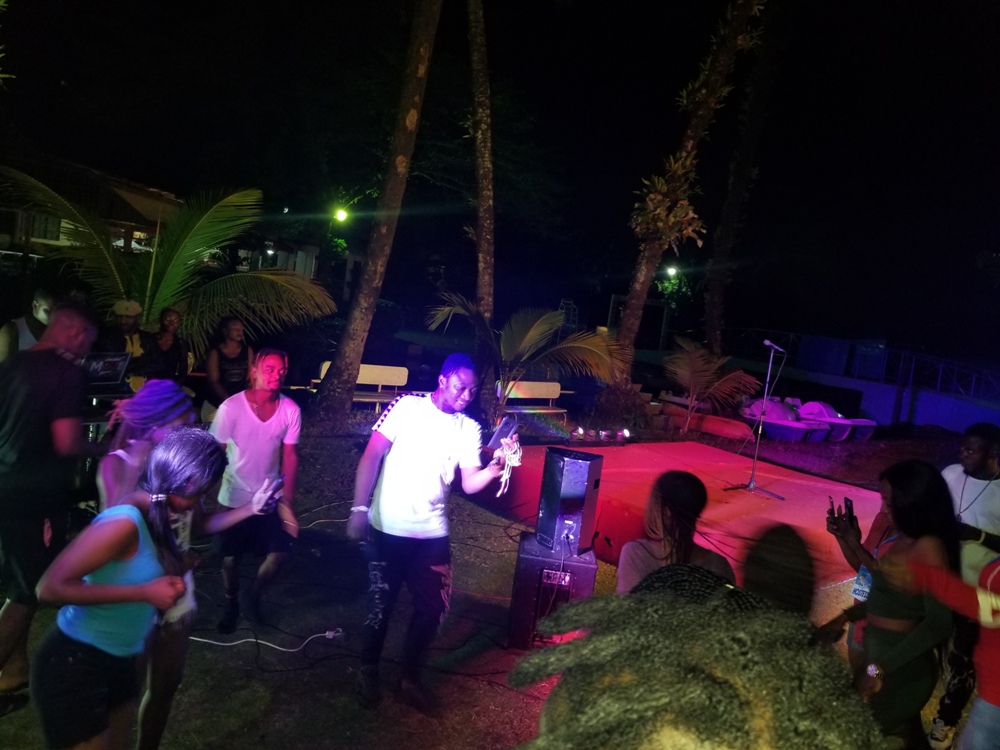 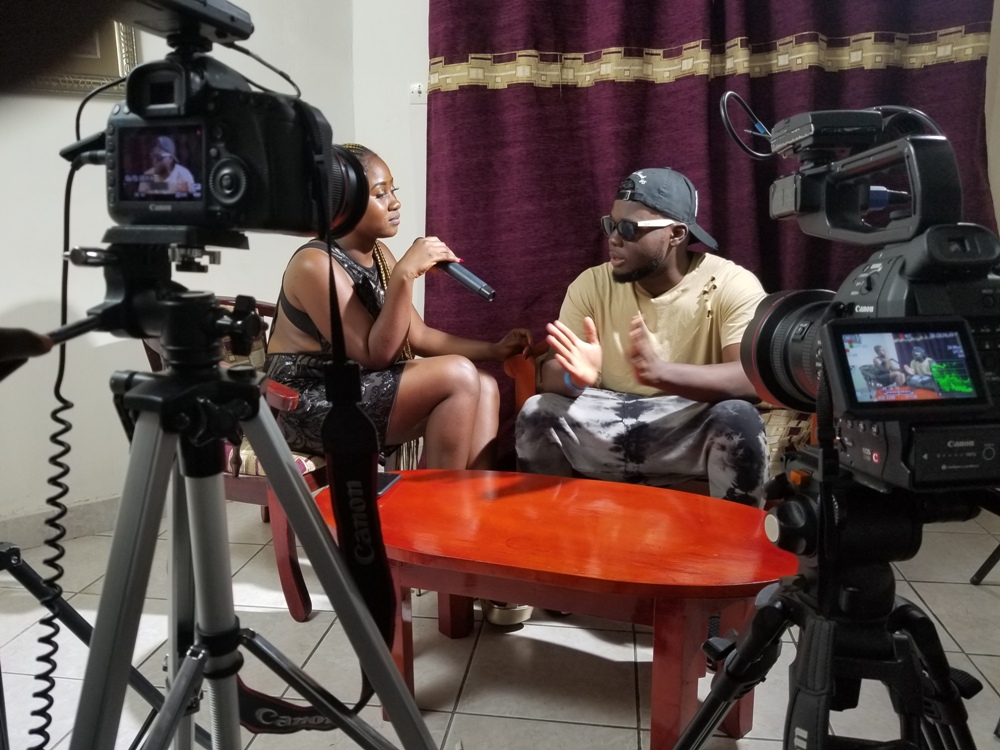 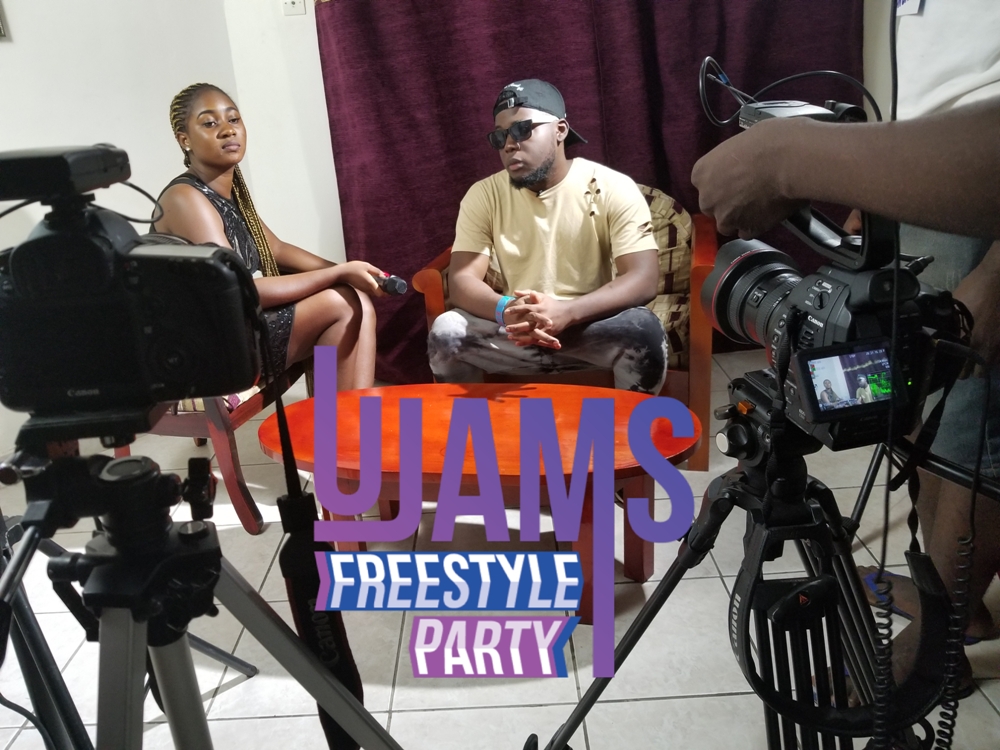 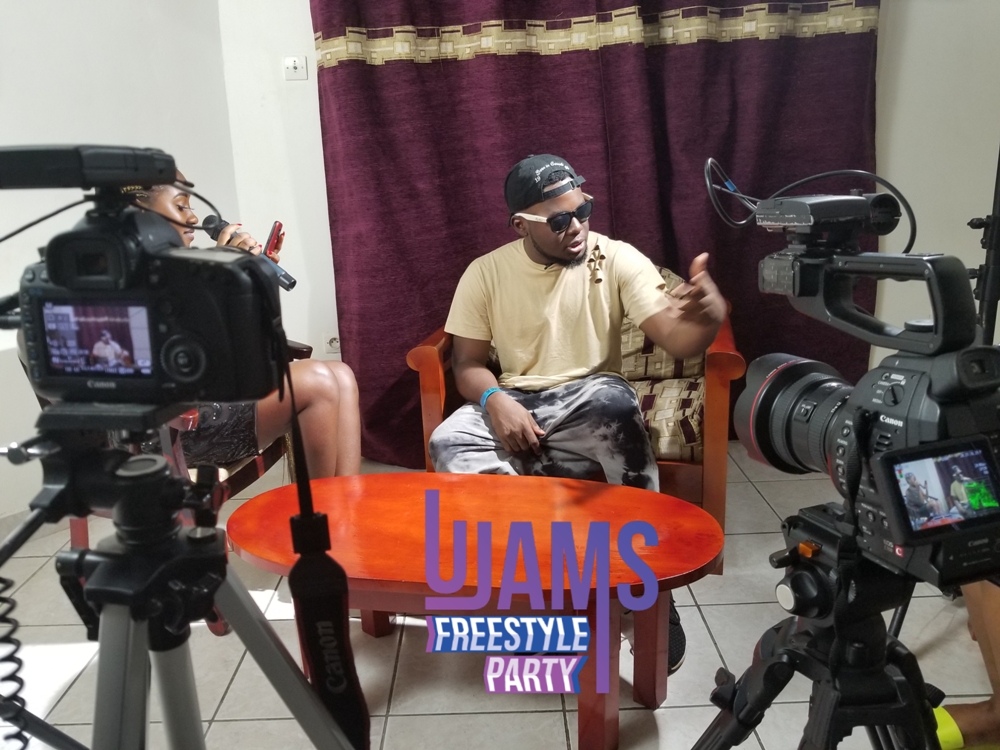 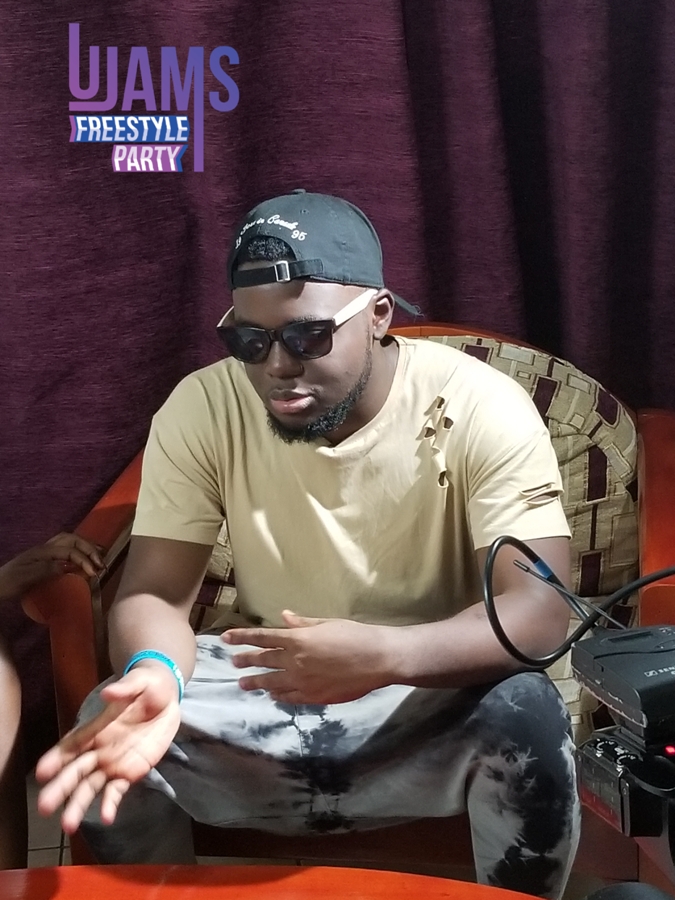 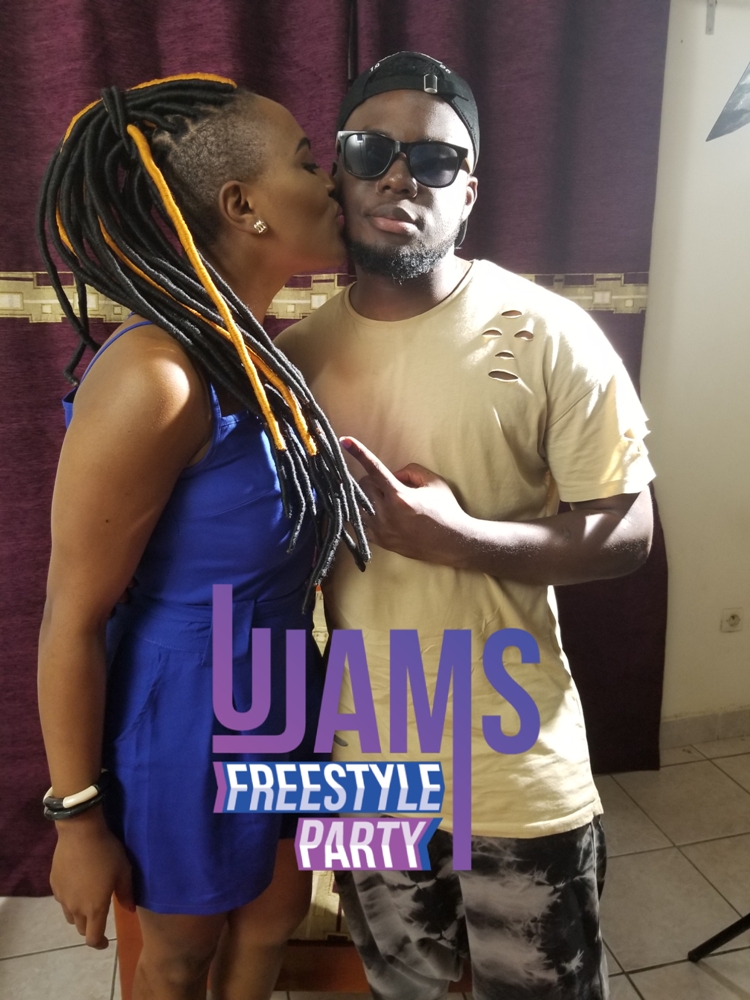 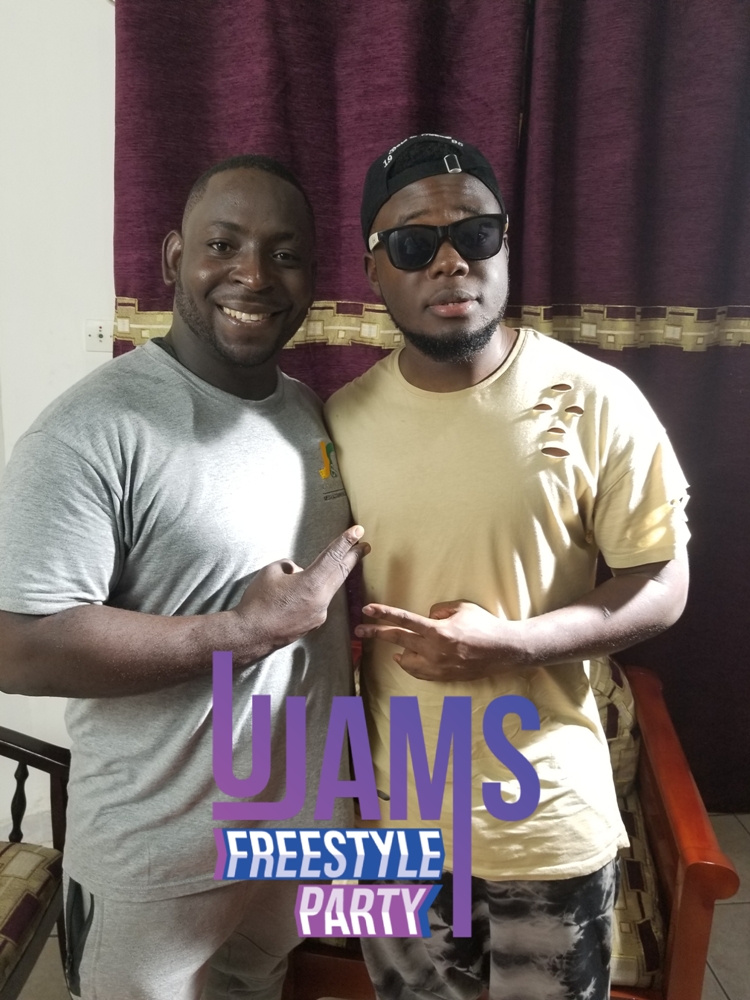 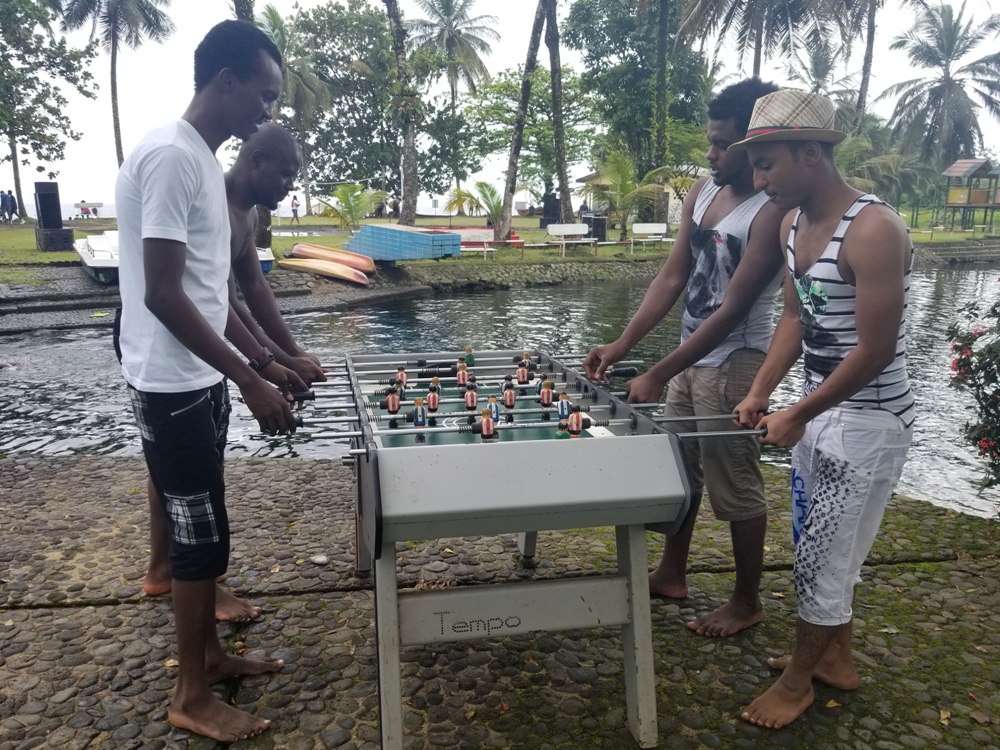 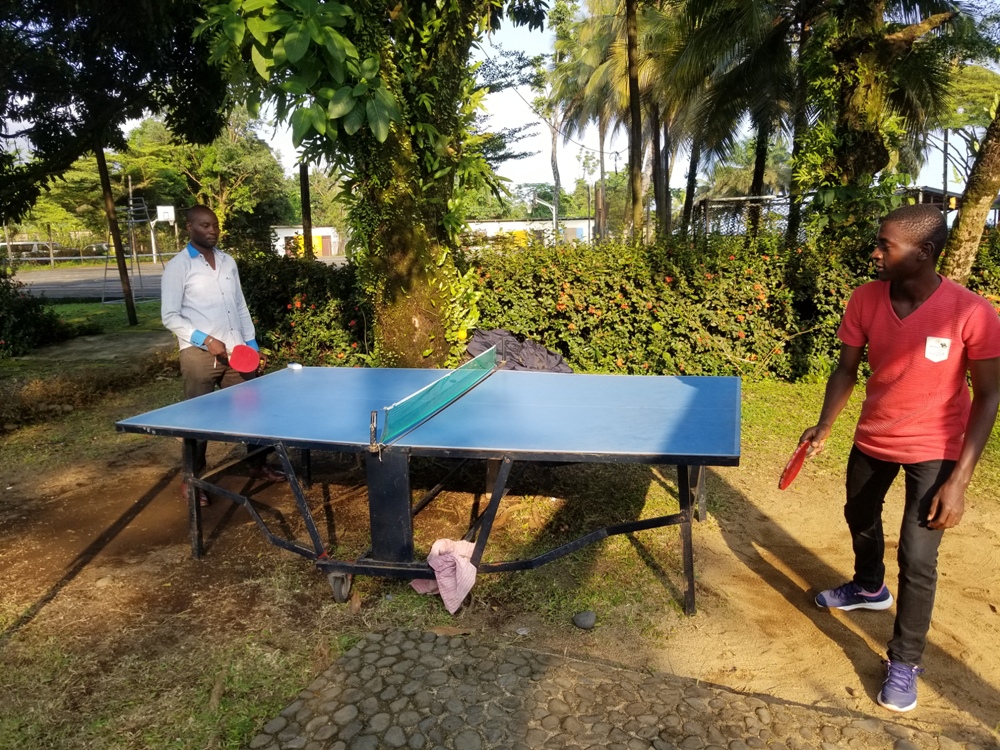 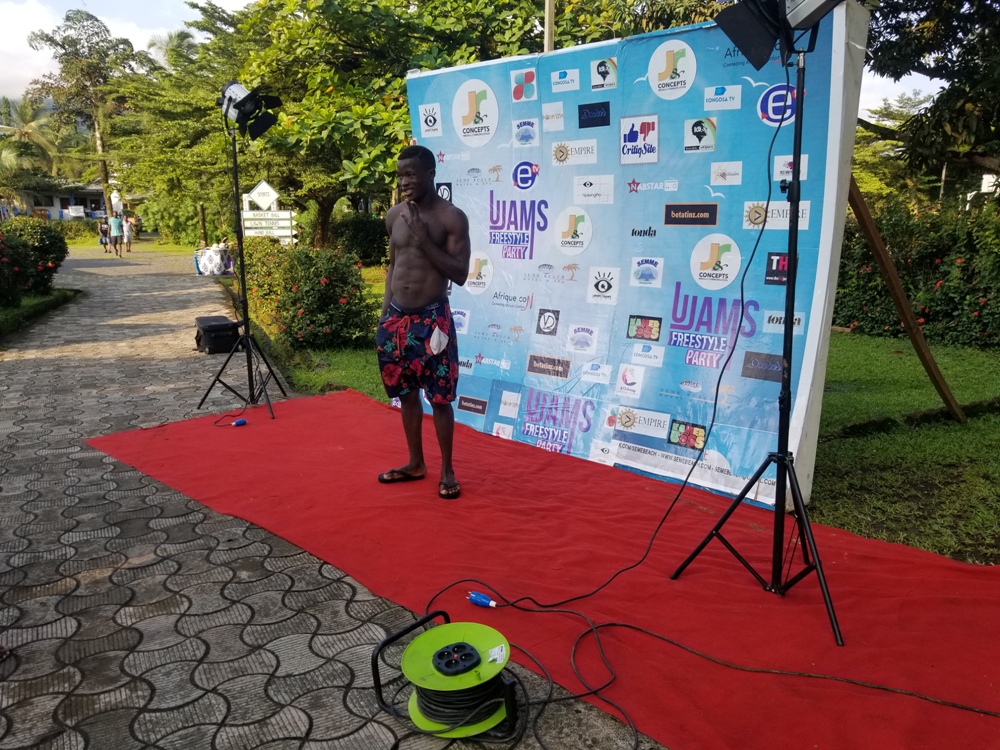 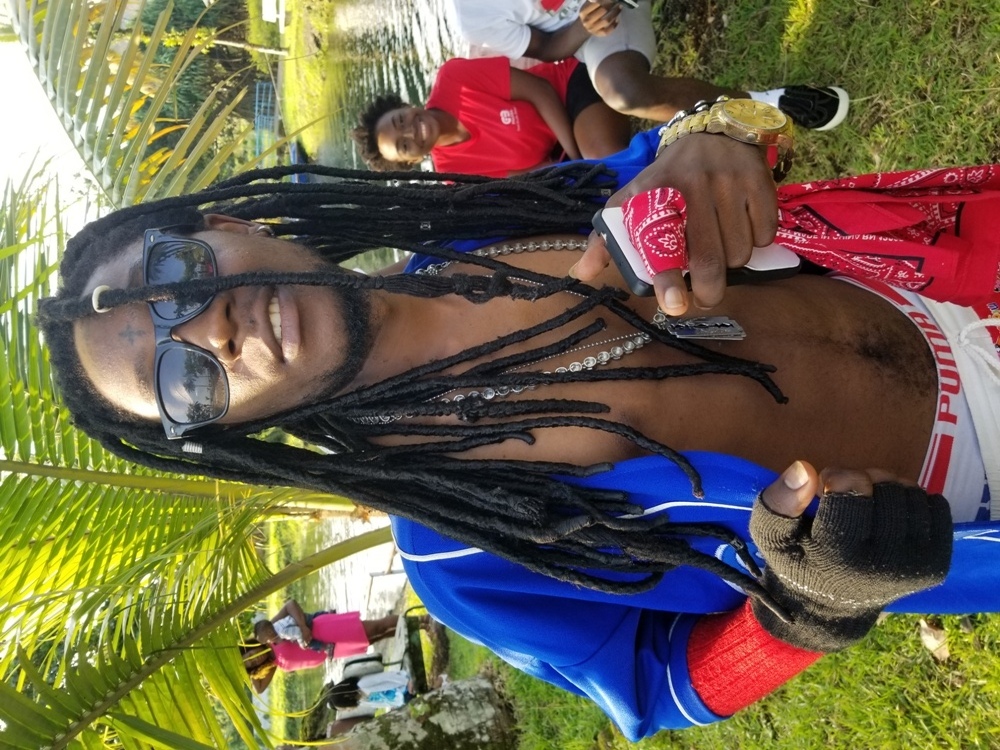 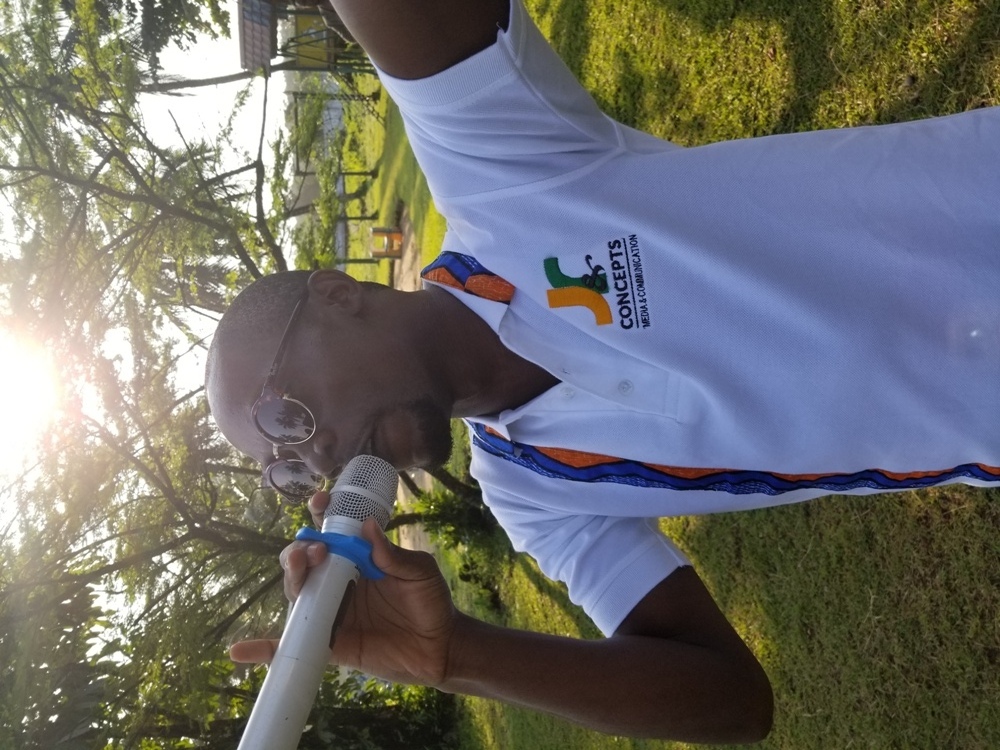 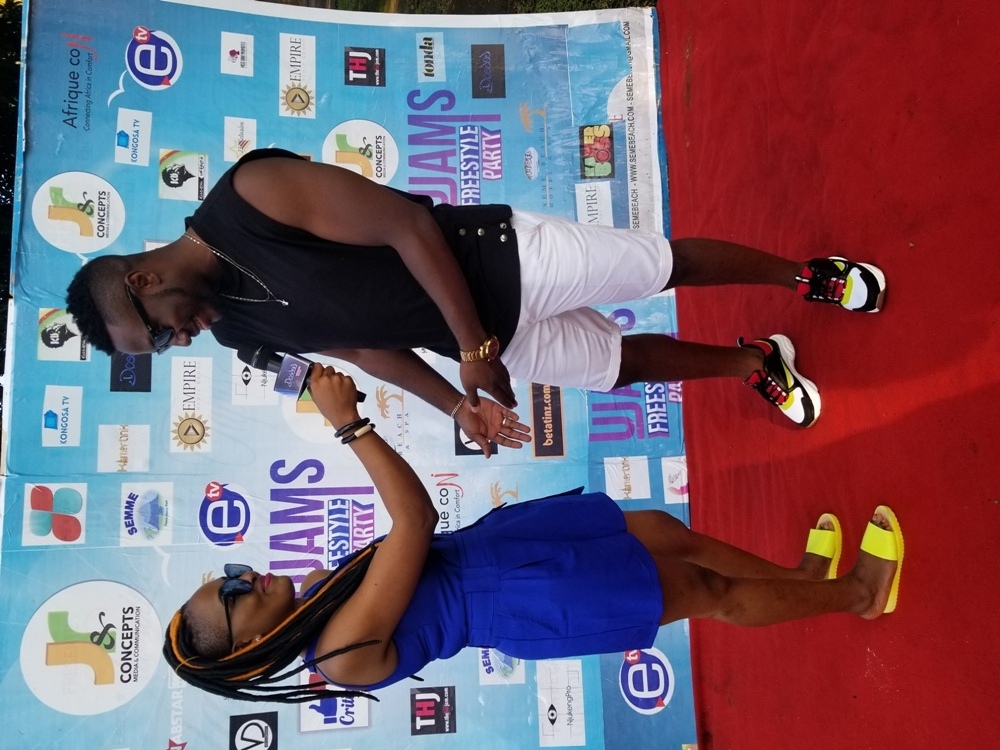 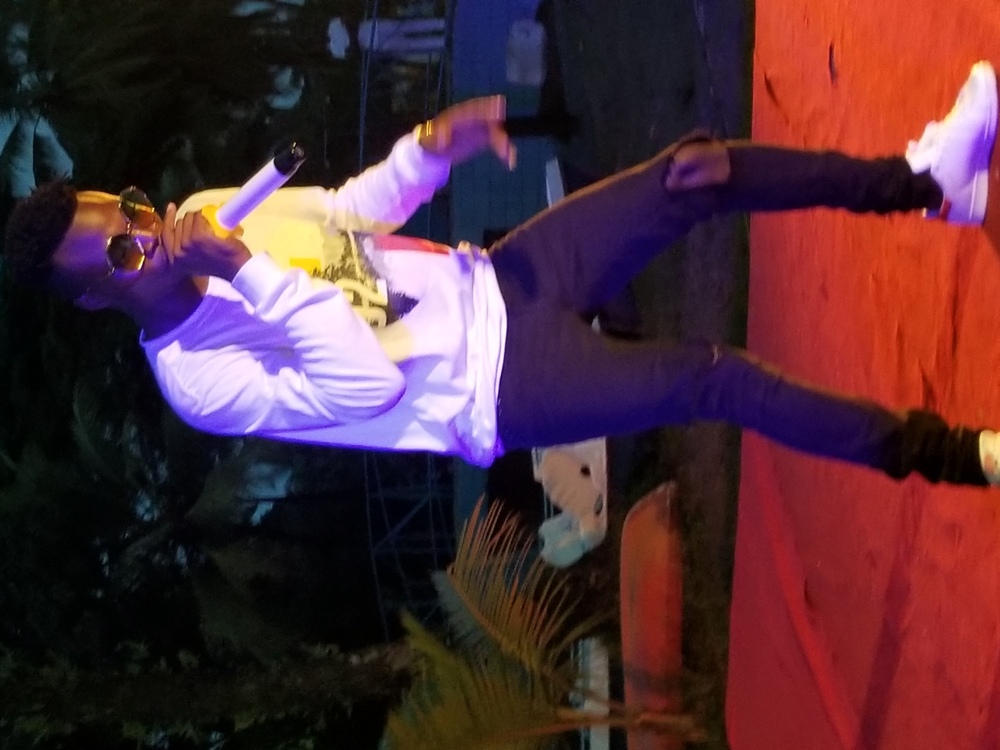 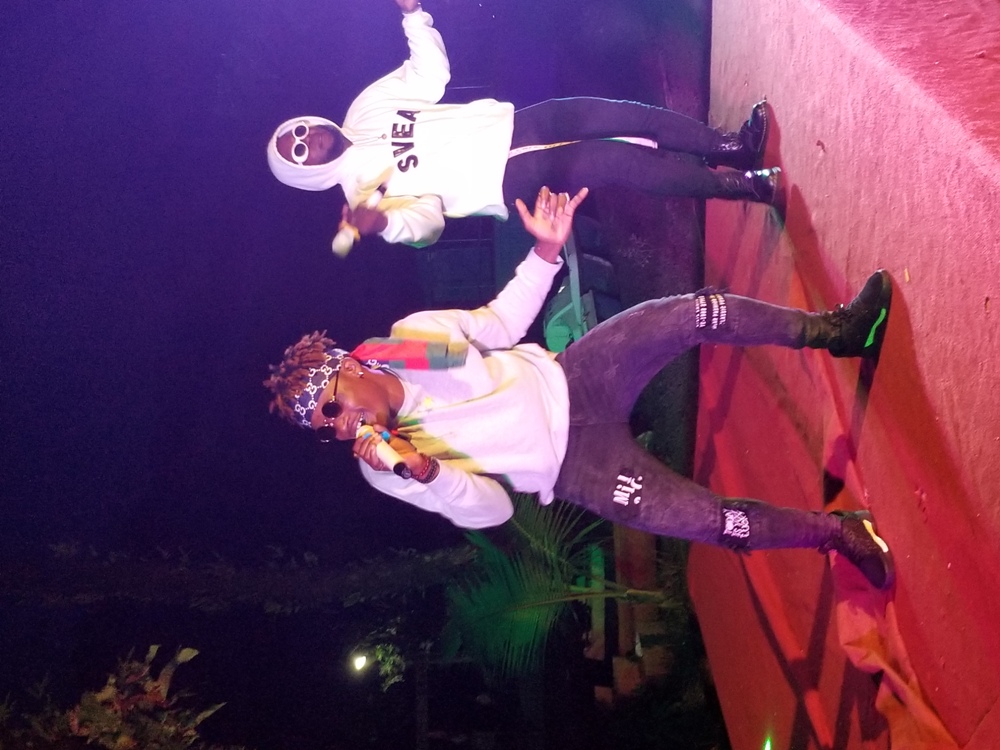 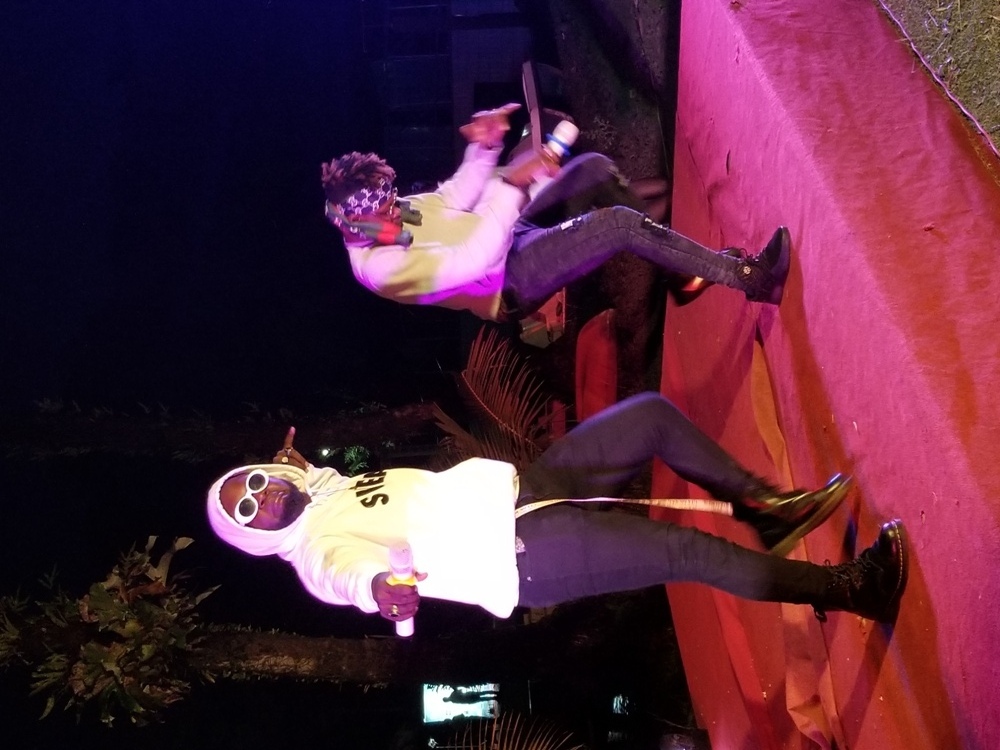 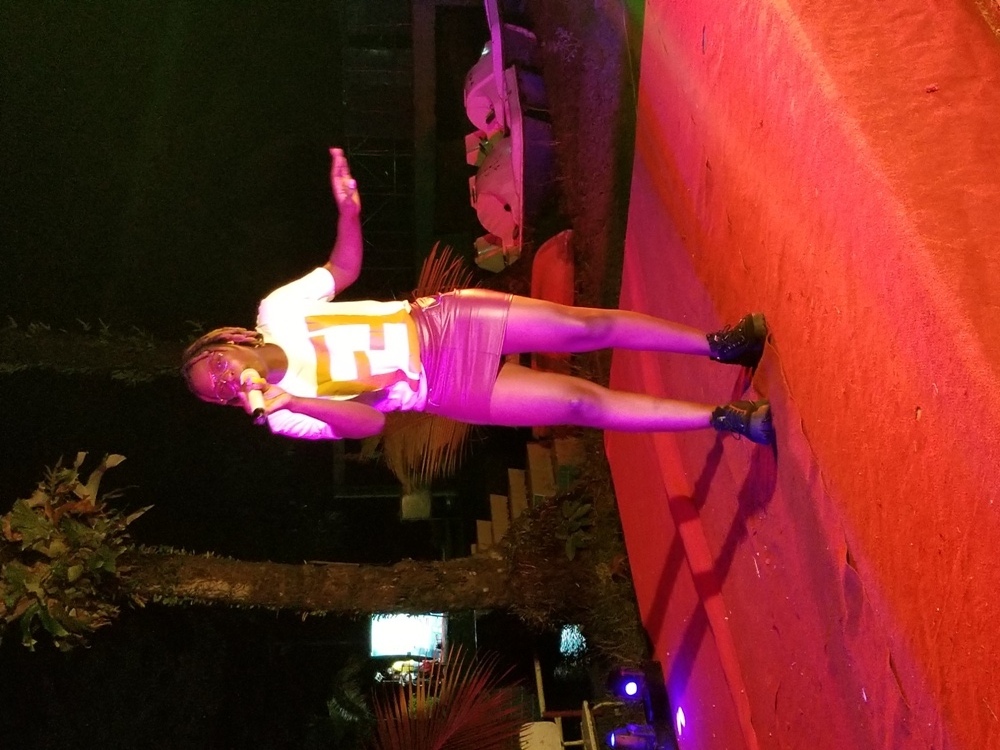 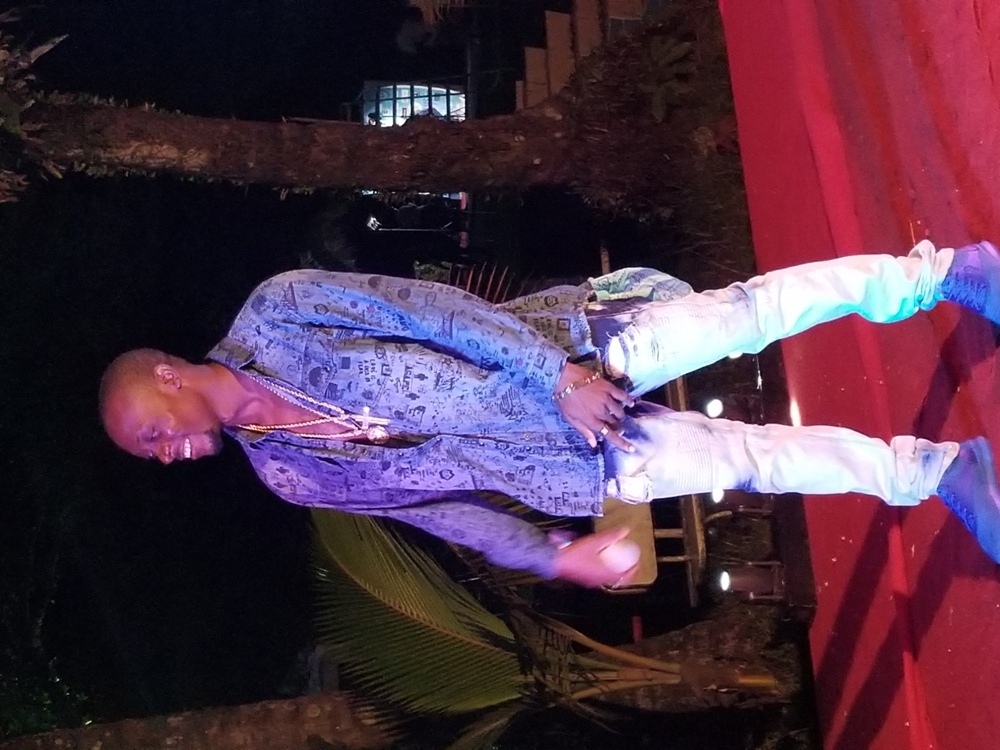 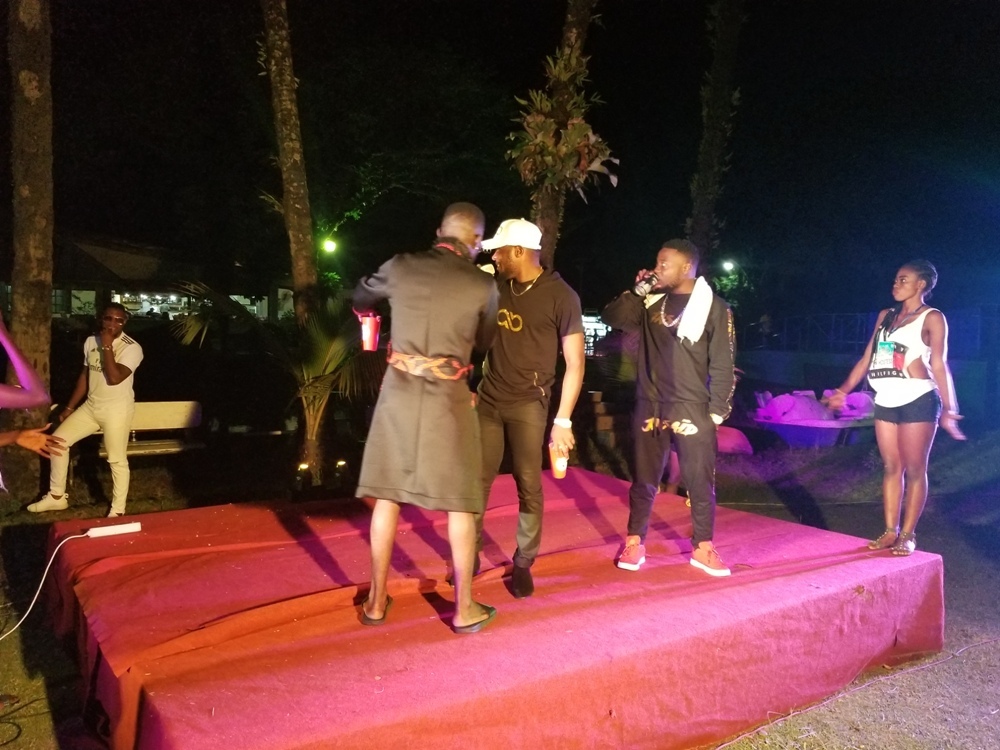 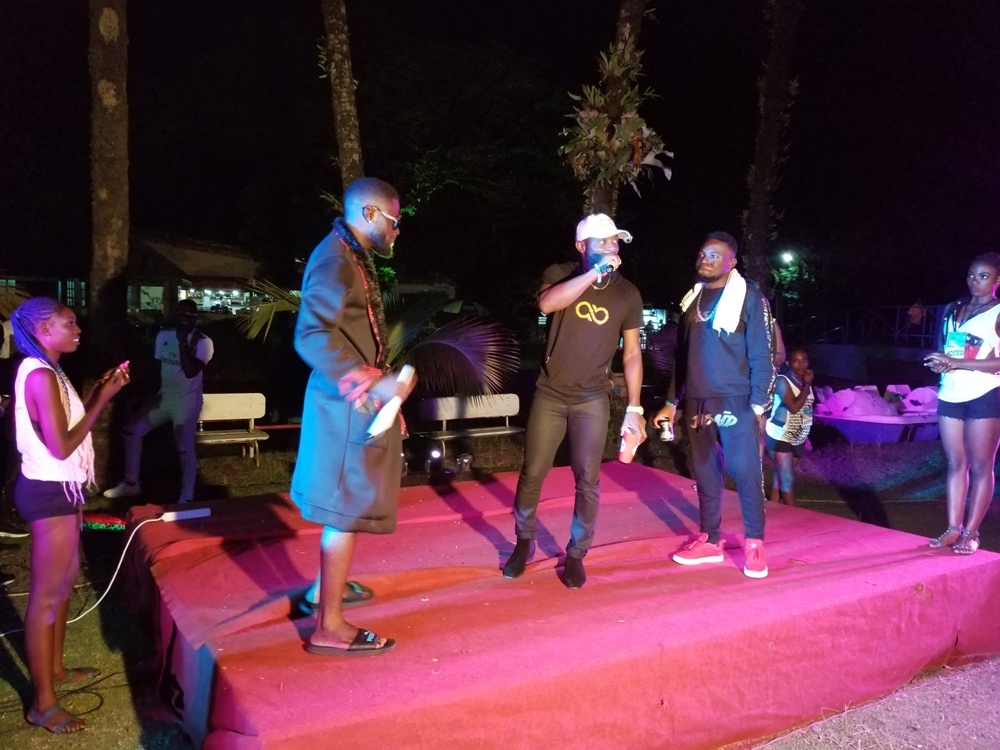 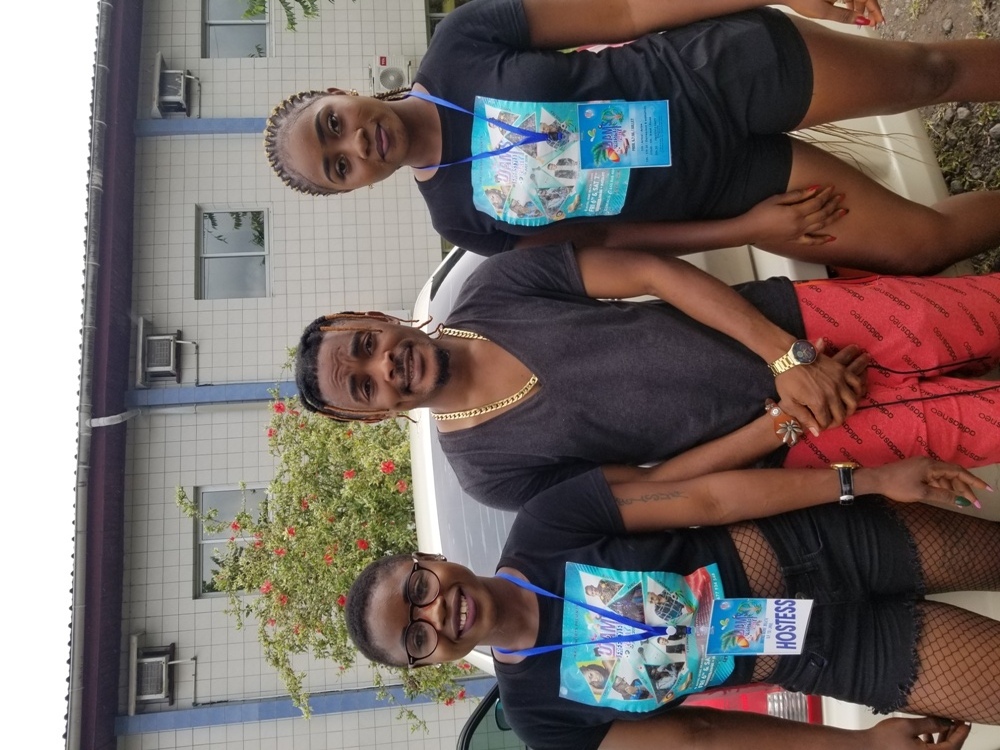