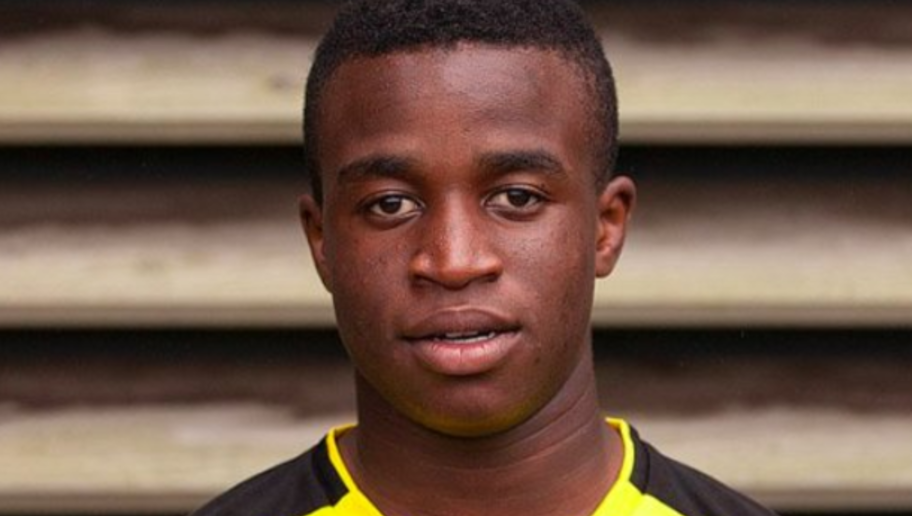 Youssoufa Moukoko is a 12-year-old Cameroonian protegee who plays for the under 17 squads of Borussia Dortmund. His father was recently Interviewed by ESPN questioning his son’s age but claimed he registered his son immediately after birth at the German Embassy in Cameroon and that his son mother is just 28 years old.
Born in Yaoundé in 2004, Youssoufa Moukoko arrived at Borussia Dortmund in May 2016 after a visit to Sankt Pauli, Youssoufa Moukoko had to be outclassed by the German league to be able to play in the under 17s.
At only 12 years old, the young German striker of Cameroonian origin already breaks records amongst his peers. He has scored 33 goals in 21 games last season, enough to fuel the controversy over his performance for a player his age.