Truth be told, Louis Alga clearly gives a distinction between the music he makes and other popular Cameroonian music that is why we wanna highlight this new talent. He has a blend of African Folk and Soul sounds.

Do you know artist such as Asa, Myra Maimoh, Nneka, Debra Debs etc are just some of the artists  who are defining that sound. Louis Alga‘s music leans more towards folklore and Afro Soul, as he vocally illustrates and narrates tales through music. . His debut music – Lamblion clearly shows his raw skills but musically and visually.

Check it out Below and Judge by Yourself

Who is Louis Alga? 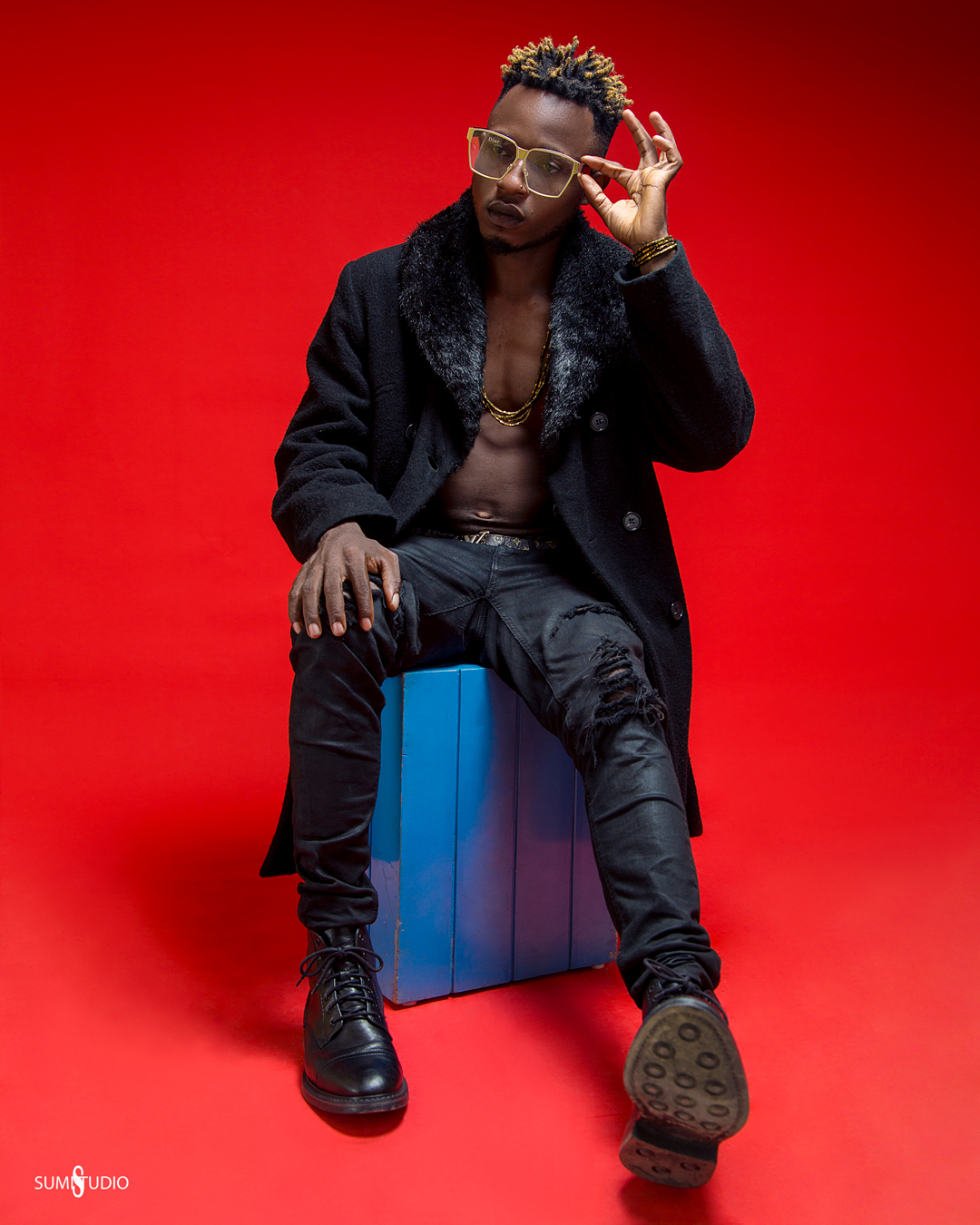 Born and raised in a small village in Kom from the North West Region of Cameroon  called Sowi (His Brand Name – Label).  He is the First born of a  non musical background  of polygamous family of 13. Louis credits God, the musically rich culture of his tribe, and his journey through life as his biggest inspiration to do music.

He has worked as a recording and back-up artist at street 237 record in 2014.  As a solo artist he released his career debut  single titled ”No Cry”. He later founded his own Label imprint – SOWI EPIC in 2017 and released his third official single ”Lamblion” was released under in partnership with Inacity Entertainment. Louis Alga resides in Bonaberi and owns his own Recording Music Studio

Recently Louis Alga released his debut music compilation, the Ep titled “Jungle Boy Enter City“. He explains the title means ”rebirth” and the start of his real music career after long period of struggles, self doubt, Depression, low self-esteem, low confidence,  he considers that he has been in the jungle with no electricity, no internet (Dark, Behind the scenes) and now he  (jungle Boy) has entered Enter City.

Louis Alga  the Jungle Boy Who Has Entered the City

I’m sure some music lovers knows he is a very unique artist and a talented one for that matter. He has been singing for some time and made his debut in a classy way. His  afro-folklore lyrics are often in Itaŋikom, French, English or Franglais and Pidgin.

For music lovers with a penchant for sounds blessed with groove and soul, this is one EP album that is guaranteed to stay on rotate. This is an impressive music CV for an unsigned artist. With it’s socio-conscious, Self esteem theme, Jungle Boy Enter City is probably the best EP you may have never heard and need to hear.

You Don’t need to understand the words to know that it’s good. Because when a song is good, it’s good!