Just Afro Vibes Annual Festival is a festival founded by Blu Nation INC, a non-stock corporation located in Houston, TX owned by a young Cameroonian entrepreneur. The festival’s primary objective is to export talent from Africans at large and in Cameroon specifically ranging from art, acting, comedy, fashion, modeling, music, sports, entrepreneurship, beauty and more. With an activity schedule like never seen before this festival is set to attract consumers of various social interests, individuals from different cultural backgrounds and from various cities from all across the United States, Canada, and Europe and Africa.

Just Afro Vibes Festival is a three-day festival which will run from November 16th to 18th annually. Acknowledging that entertainment and art a have become a major source of income in today’s market, it aims at creating opportunities and avenues for growth for talents. It also aims at creating opportunities for growing Cameroonian businesses, which can highly benefit from direct access to consumers in markets with the highest purchasing power. The African presence in the American entertainment and fashion sphere is growing significantly as more people gain significant interest in the African culture.

English and French are the two most spoken languages across Africa. With these languages being Cameroon’s two official languages Cameroon is the single most capable market in Africa to cater to both the English and French consumers across Africa due to its unique bilingual state. Also known as,  Africa in miniature,  Cameroon has almost 230 different ethnic groups which originally originate from various parts of Africa making it the beacon of African representation across the world. JAVA Fest aims at bringing out the voices of the silent majority who have worked very hard but have not received due recognition, due to the current structure of the African entertainment market. The goal is to reverse the disadvantage and give deserving acts a platform to be celebrated and uplifted.

The JAVA Festival is not an event you would like to miss given its exciting schedule which constitutes Lve performances, Beauty conferences, movie premieres, standup comedy, soccer games and loads of exciting activities.

To get tickets or for more info visit http://www.javafest.org. 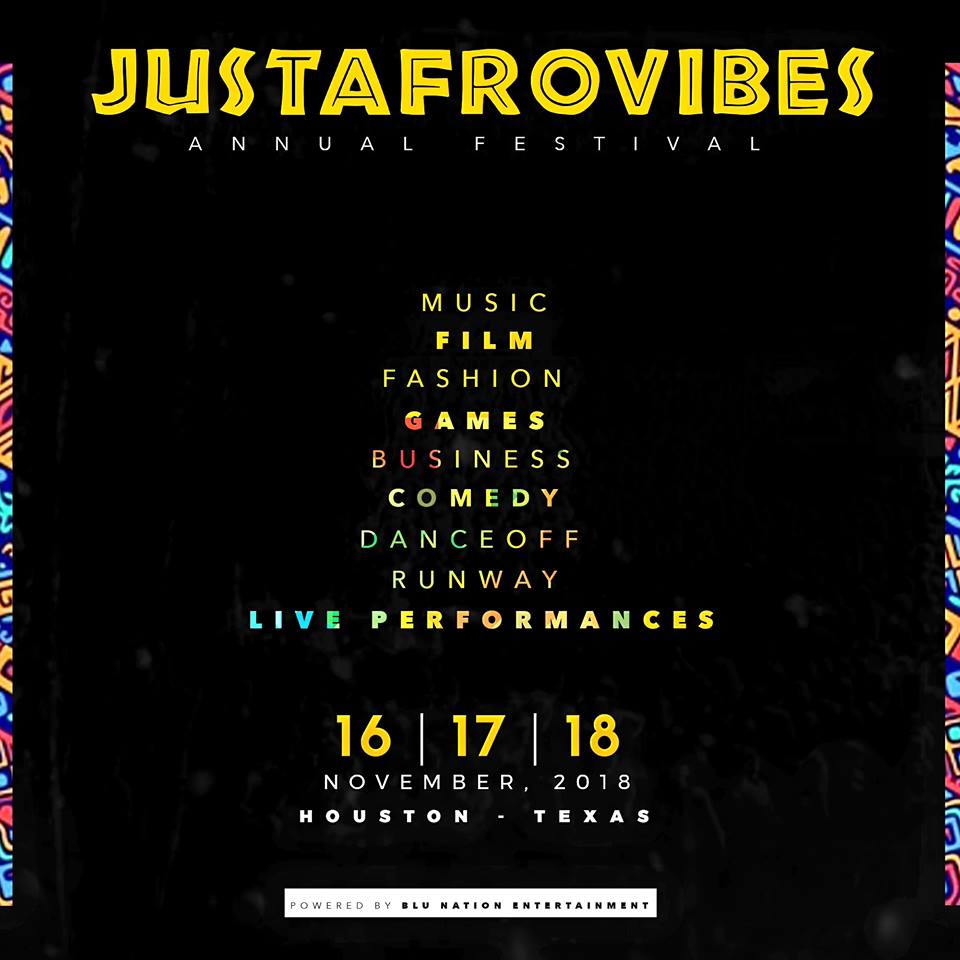