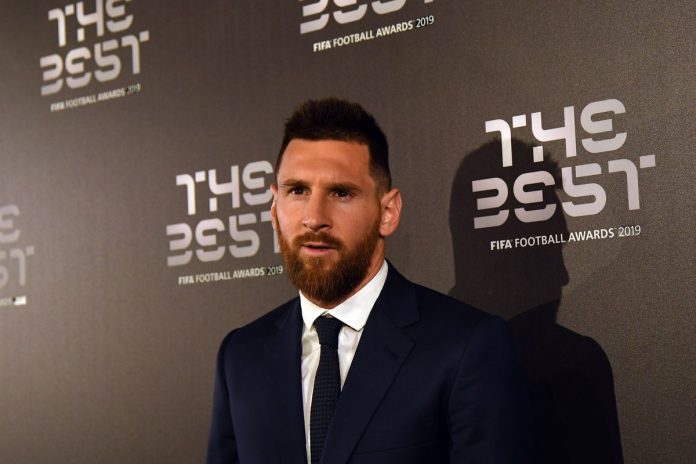 The Best FIFA Football Awards 2019 were held on 23 September 2019 at the Teatro alla Scala in Milan, Italy which was spectacular.

Lionel Messi has won the Best Men’s Player award at the FIFA Best awards in Milan.

The Argentine football star saw off fellow nominees Virgil van Dijk and Cristiano Ronaldo to claim the prize, which many thought was going to go to Van Dijk after his Champions League victory with Liverpool.

Infantino (FIFA President) addressed his federation’s annual awards ceremony, before presenting Lionel Messi with The Best FIFA Men’s Player prize.
But first he addressed the disgraceful scenes during Atalanta’s game against Fiorentina in Serie A on Sunday.
The 2-2 draw at the Ennio Tardini was stopped for three minutes after Fiorentina defender Dalbert, on loan from Inter, reported racist abuse from the crowd to the referee.
“I want to say this here in Italy, in my country. Yesterday, again, we have witnessed in the Italian championship an example of racism,” Infantino said.
“This is not acceptable any more. We have to say this is not acceptable any more. We have to say this. We have to say no to racism, in whatever form.
“No to racism in football, no to racism in society. But we don’t have just to say it. We have to fight against it.
“We have to kick racism out once and for all in Italy and in the rest of the world. Out of football and out of society.”
Infantino also confirm the Iranian football federation is taking measures to ensure woman are allowed to watch the male team play and more so FIFA will invest and encourage female football at all levels.