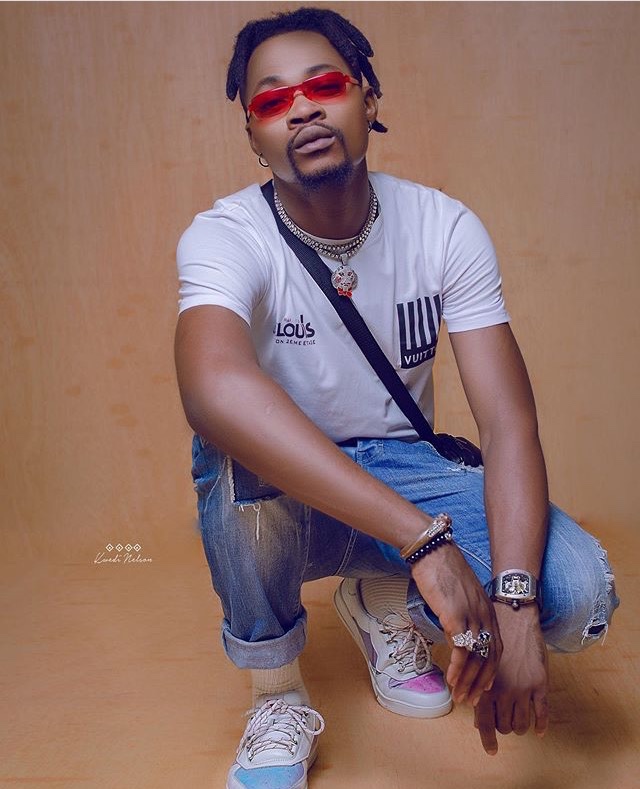 After “Anti kirikou” everyone seemed to agree that Fhish is definitely a force that we will have to reckon with in a few years.

His music is very danceable and comes with a whole new vibe and he imposes his own dance moves which are a mix of “dombolo” with a lot of influence from Nigeria. But in a strange way he still happens to stand out.

Fhish is also well branded as an artist, albeit the many challenges of breaking into music in Cameroon Fhish is always on point when it comes to his appearance, that alone gives him a rare aura of sophistication and probably boosts his confidence. He is also always well surrounded with his personal hype men who constitute his “gofmen”. These attributes send out a simple message which reads “yo, don’t play with me, I’m here for business”.

But among all these what makes Fhish to absolutely stand out from his counterparts is his stage performances. He is the kind of guy who can take the temperature of a hall from 0-100 degrees in record time, with his music and his scintillating dance moves which in fuse a spirit of gaiety into the crowd.

With the many shows he is slated to be on in thus festive period, it is clear that his exposure will be notched up a great deal and if he plays his cards the right way. We might be witnessing the rise to prominence of a new star who at the beginning of 2018 was just a regular up comer from Bamenda.

What a time to be alive!