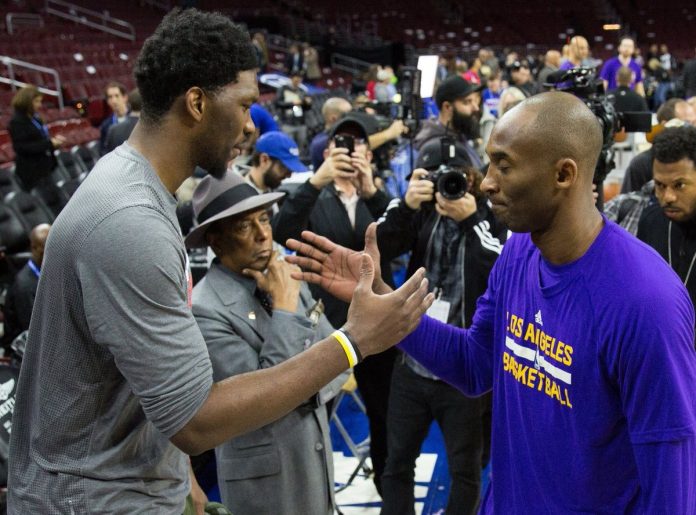 “Man I don’t even know where to start I started playing ball because of KOBE after watching the 2010 finals. I had never watched ball before that and that finals was the turning point of my life. I WANTED TO BE LIKE KOBE. I’m so FREAKING SAD right now!!!! ”

News broke Sunday afternoon that the future Hall of Famer was among the nine dead in a helicopter crash earlier in the day outside Los Angeles. Bryant, 41, was traveling to a youth basketball function with his daughter, Gianna, 13, when the helicopter crashed. Those aboard also included another player and parent, ESPN is reporting.