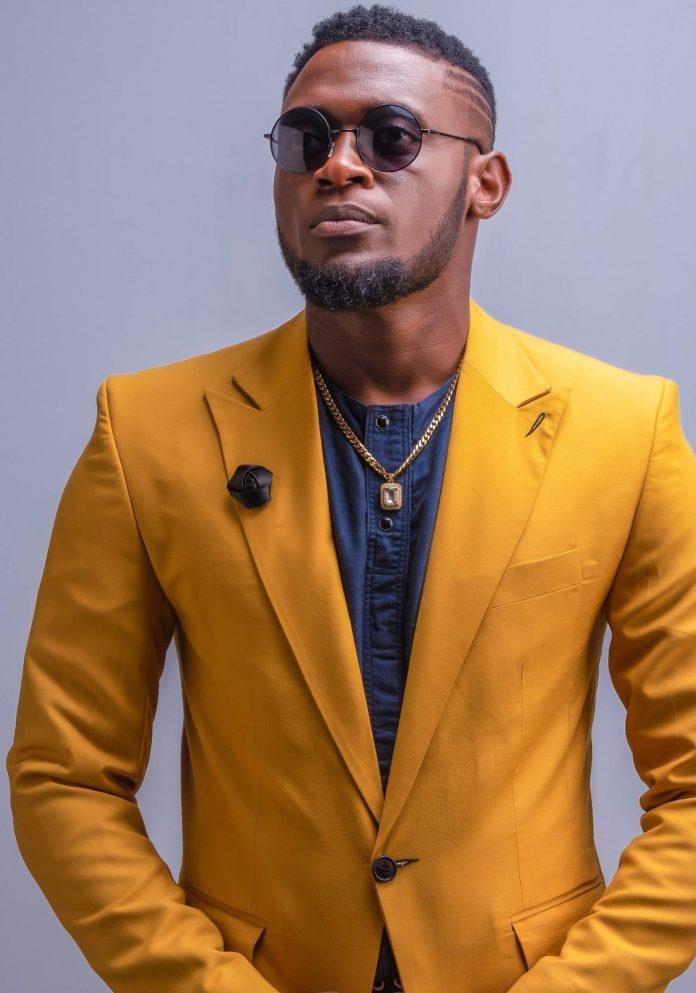 The Boss of Alpha better Record’s name has now appears on official website of the world’s biggest music Award – The Grammy Awards.

A lot of people are saying that Salatiel is a potential nominee and winner of Grammy Awards after his collaboration with world music icon, Beyonce.

Endorsement have com worldwide from Fans and Music critics.

This comes after the news of Beyonce’s The Lion King album was published on the highly-esteemed platform. 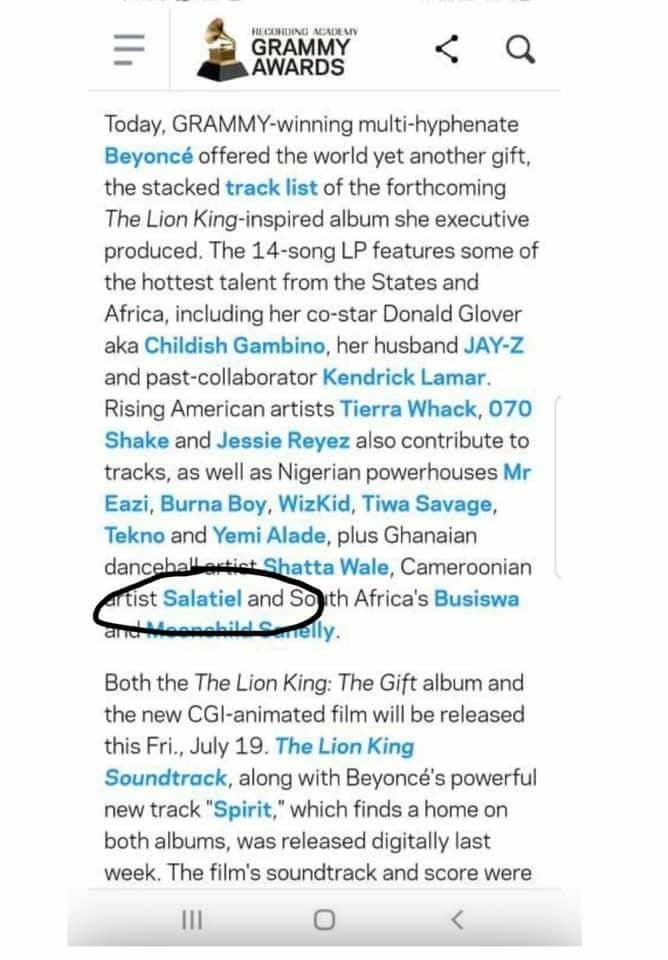