Recently, France-based hip-hop rapper, Benash, was in his country of origin Cameroon, Douala precisely. While here, Benash also used the opportunity to shoot a video for “Ghetto”, a track from his Debut album, CDG.

Benash is signed under arguably France best rapper of all time Booba. The popular record label Unkut. Benash is also an MMA (Mixed Martial Artist) Fighter and has undisputed records. Leaving Cameroon at the age of 7 to France, it felt like home when he came back and thus decided to shoot his video of “Ghetto” in the streets of Douala Directed by French Director Chris Macary. 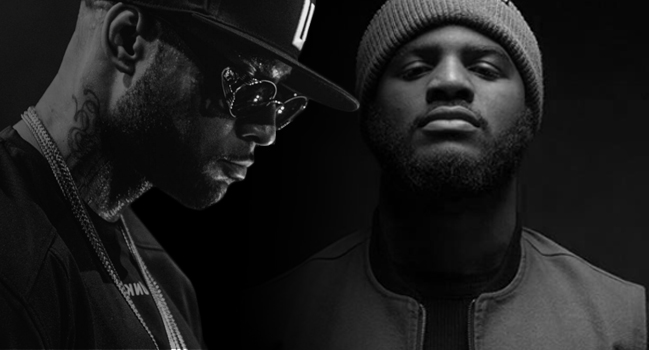 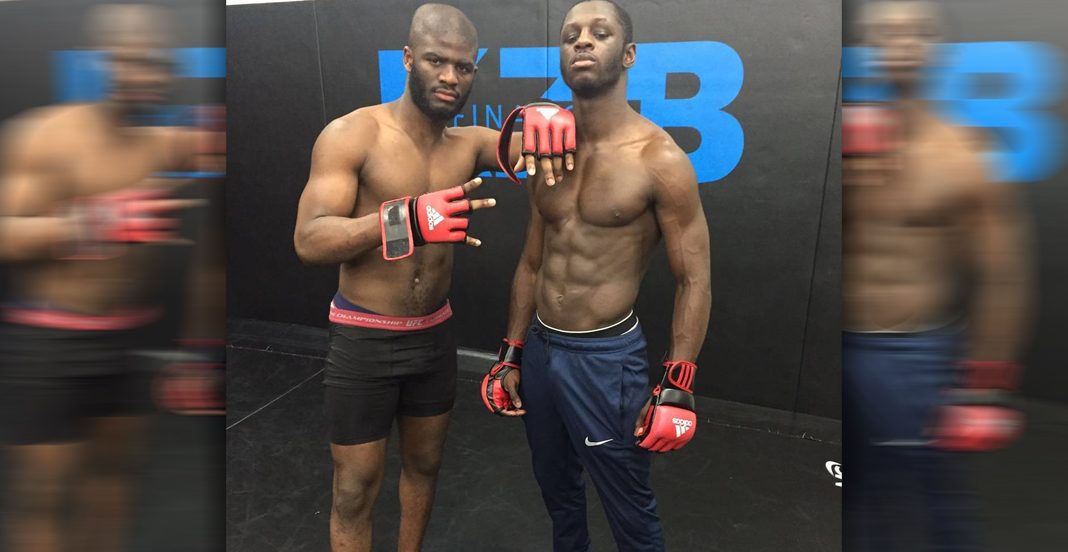