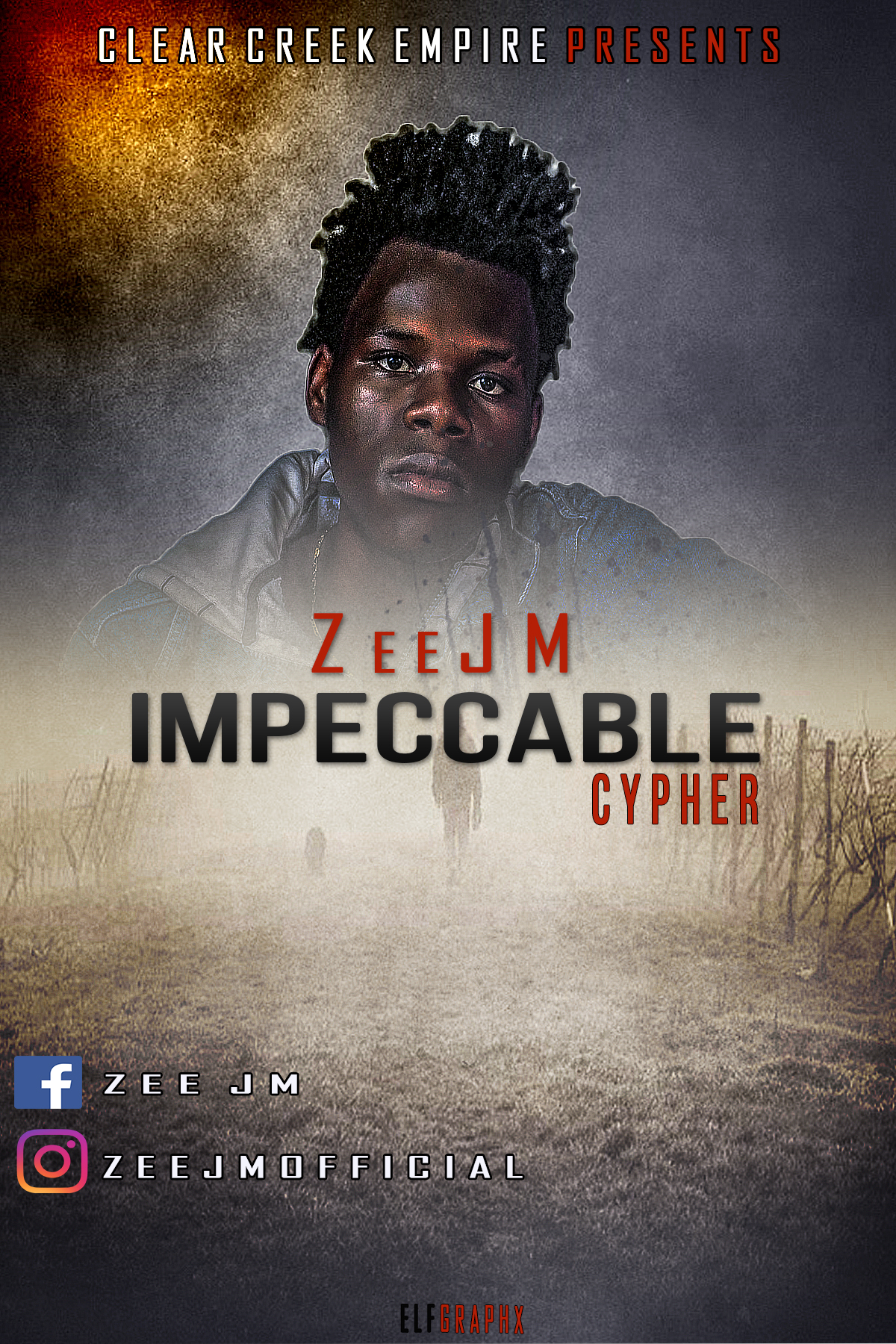 We turn our attention this week to Bamenda based rapper, Zee JM. After watching this young rap assassin deadly cypher over an Abztrumental Produced Beat “Mr Impeccable” it is only logical the there are many underground Cameroonian rappers that need to be heard.

“My Lyrics don Done Nigga Go Bring Your Plate,” rhymes 20-year-old Underground Mc Zee JM during his recent freestyle Cypher, You don’t need to watch the rest to believe Zee JM’s claims. The one minute eleven seconds of  Zee JM spitting his noteworthy freestyle will leave you wanting to know more about the young rapper. Not only is he a fast rapper (Twister), he can easily kill his competitors with clever rhymes, undeniable skill and sheer assertiveness.
Cameroon is blessed with lots of talents. He is the newest member of the Clear Creek Empire. The young rapper hails from the North West region of Cameroon and has been an active underground rapper in Bamenda. Known for his rap energy, flow and his ability to twist. He draws a comparison with Ghanian’s Sarkodie and Has Twisted Insane, Twista, Jay-Z and many others as his music mentors. His official single debut single will be dropping by the end of this month. Mean while watch his Freestyle Cypher titled ‘Mr. Impeccable‘. The “Freestyle Video” was shot in Douala. 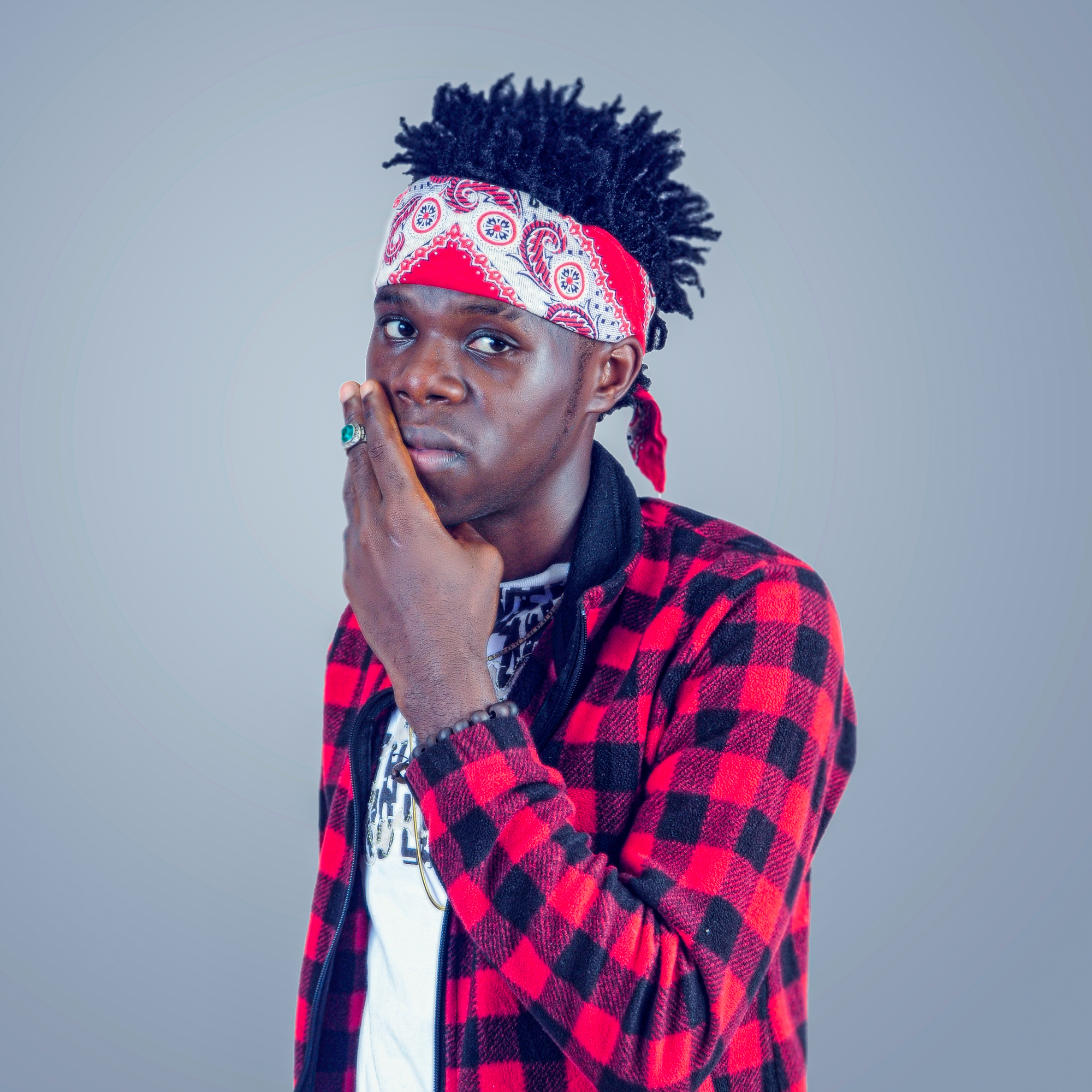 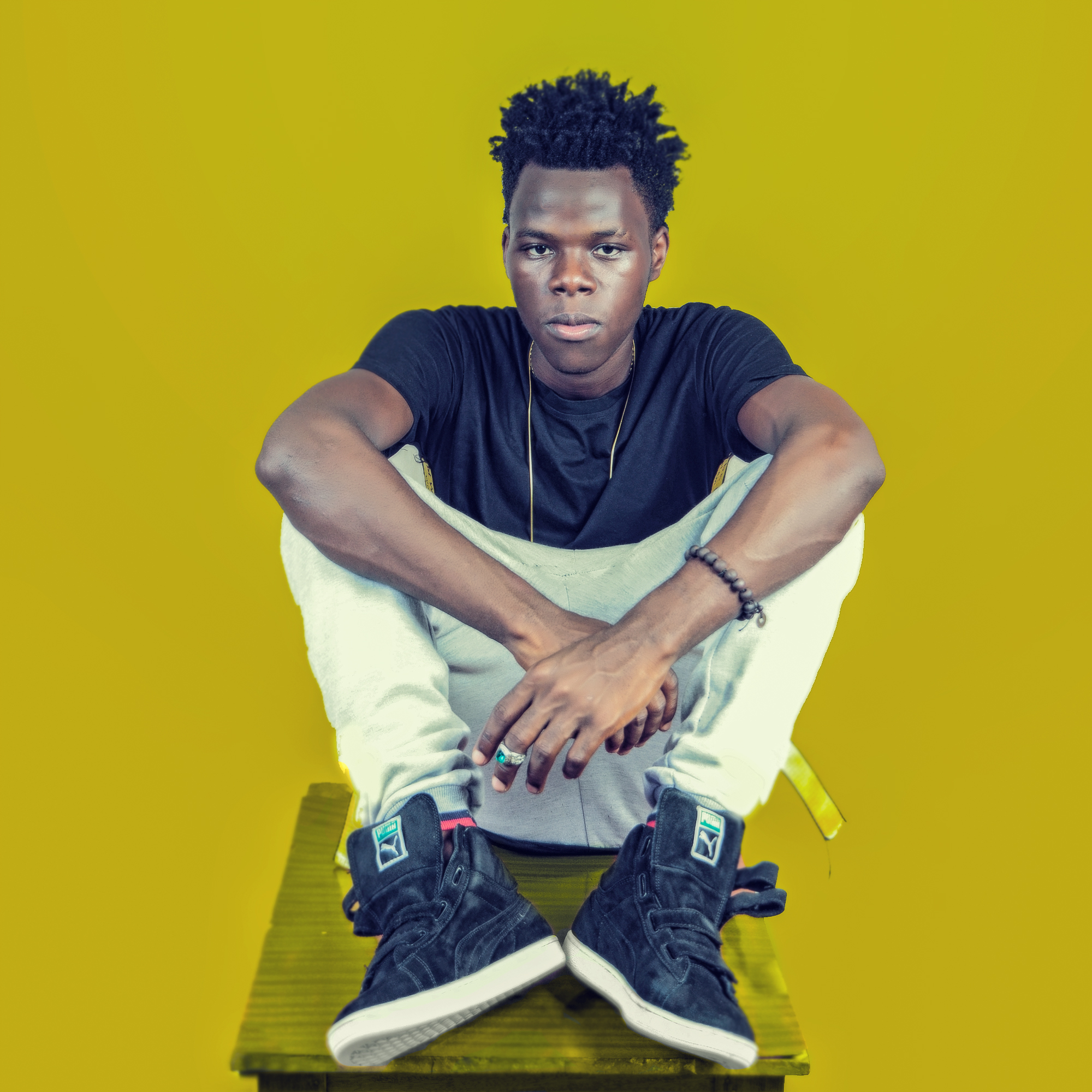 Zee JM from what we’ve heard and seen thus far is an exceptional rap act. Zee JM is a breath of fresh air to Cameroon rap music. Bright young talents are emerging daily now a-days but it’s obvious Zee JM is on a mission to conquer the Cameroon rap Music department with his unique styles. He is definitely a force to reckon with in the music industry.

While anticipating his official debut, watch his cypher below. Enjoy