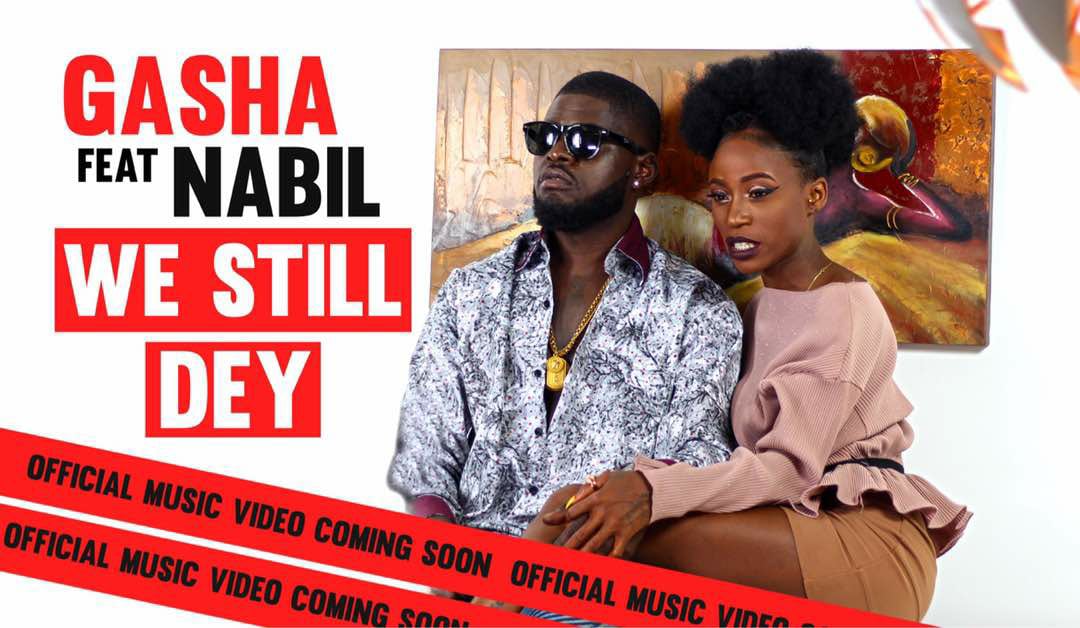 Gasha’s comeback hit single “We still Dey” received critical acclaim and could have soared on the Cameroon Music chart  (If We had One). Gasha featured dope rap vocals from her rumoured Boyfriend, rapper and legendary Radio host – Nabil Fongod aka Nabil4Real on a Dijay Karl produced beats. The video was directed by Cameroon’s first female music video director – Tatapong Bayela –

Watch the Official Video Below