A BGC Melody protegee, Bah’Ndong a conscientious rap artist who hails from Cameroon and is based in Germany, is marking his comeback with this melodious single titled Gneh Gneh Gneh produced by Phillbillbeatz and directed by Mr. Adrenaline. This video features award-winning actress Laura Onyama and designer, Reneta Ndisang. After being part of the House of Matadors band in Germany, he decides to come back home. 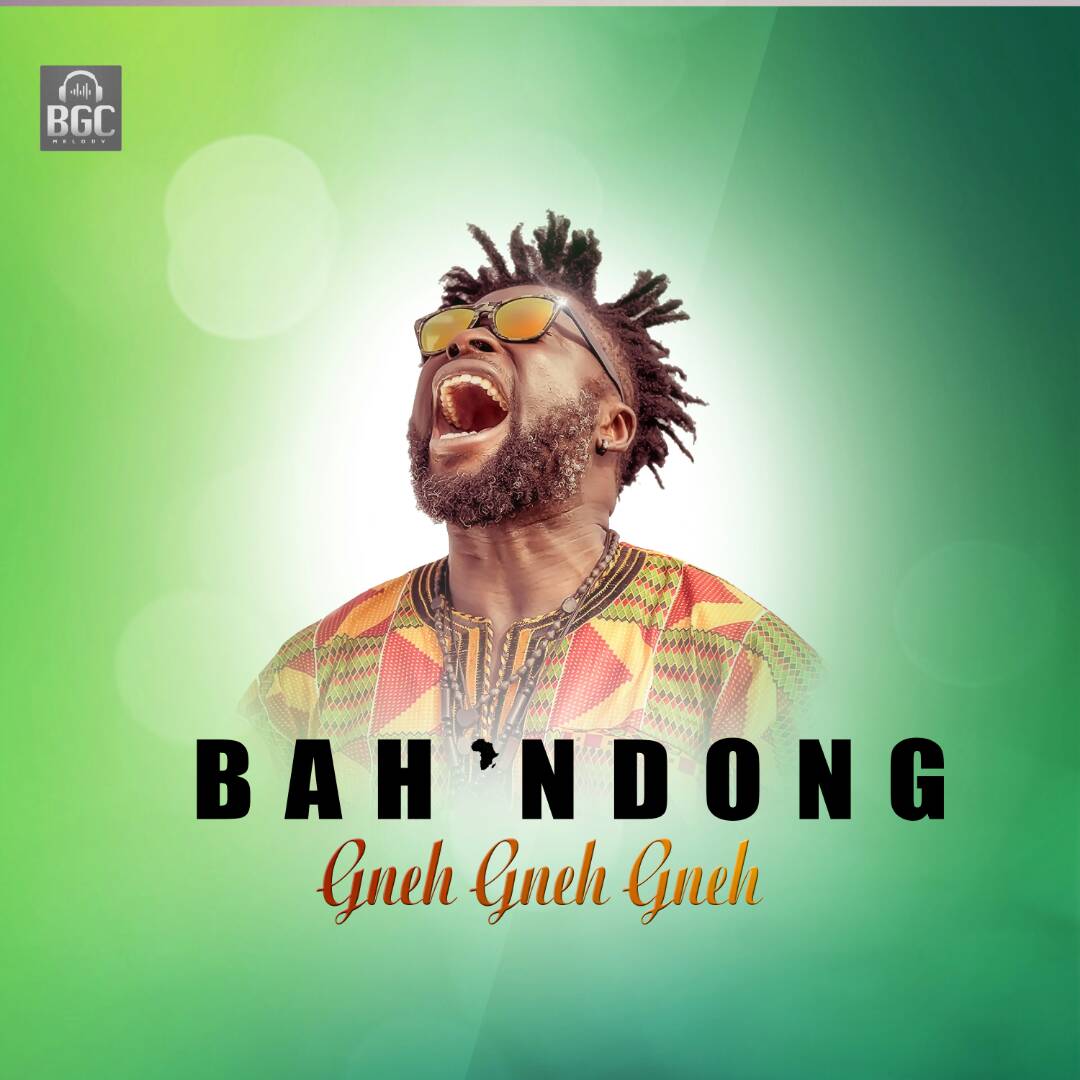 He can rap on every beat from blues to rock, from Afrobeat to Zouk. He raps and sings effortlessly in English, French, Pidgin English, Cameroon street lingo and his native African language Limbum.

He is preparing to drop his second album (REBELATIONS 2:1 – The Blade) worldwide this summer, after dropping the first one (REBELATIONS 101) and several singles on SoundCloud.