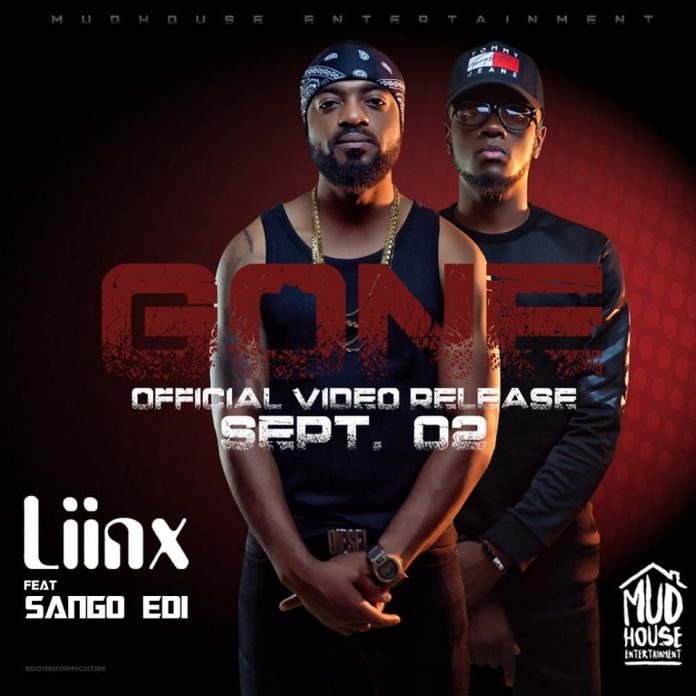 The track is produced by Sango Edi. Both artists display their versatility on verses and the Chorus while expressing their emotions.

The video was shot and Directed by Chuzih. Song off the Mandu Mandu Album. 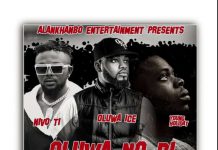