Music industry feud has been part of the art of the music (especially the hip-hop culture} for a long while, and the Cameroon music industry has experienced a series of beef (as commonly called) With Jovi vs Stanley Enow taking over the internet, and supposedly feuding which became the talk of Cameroon Hip-Hop.

This time around Popular Anglophone Comedian Ngwane Hansel under the alias of “Lil Beef” picks up the mic to diss a series of prominent figures we know. Taking shots at Jovi, Stanley Enow, Blaise B, Askia, Bandy Kiki, and the Tapang Ivo aka General I.V.O.

All the above mentioned “Celebrity” have trended recently in one way or another and the Lil Beef could wait longer to rap about these. We don’t want to create any “Spoil Alert“, just download below and leave a comment.
NB: Those Concerned, He is a comedian, don’t take it the wrong way. LOL 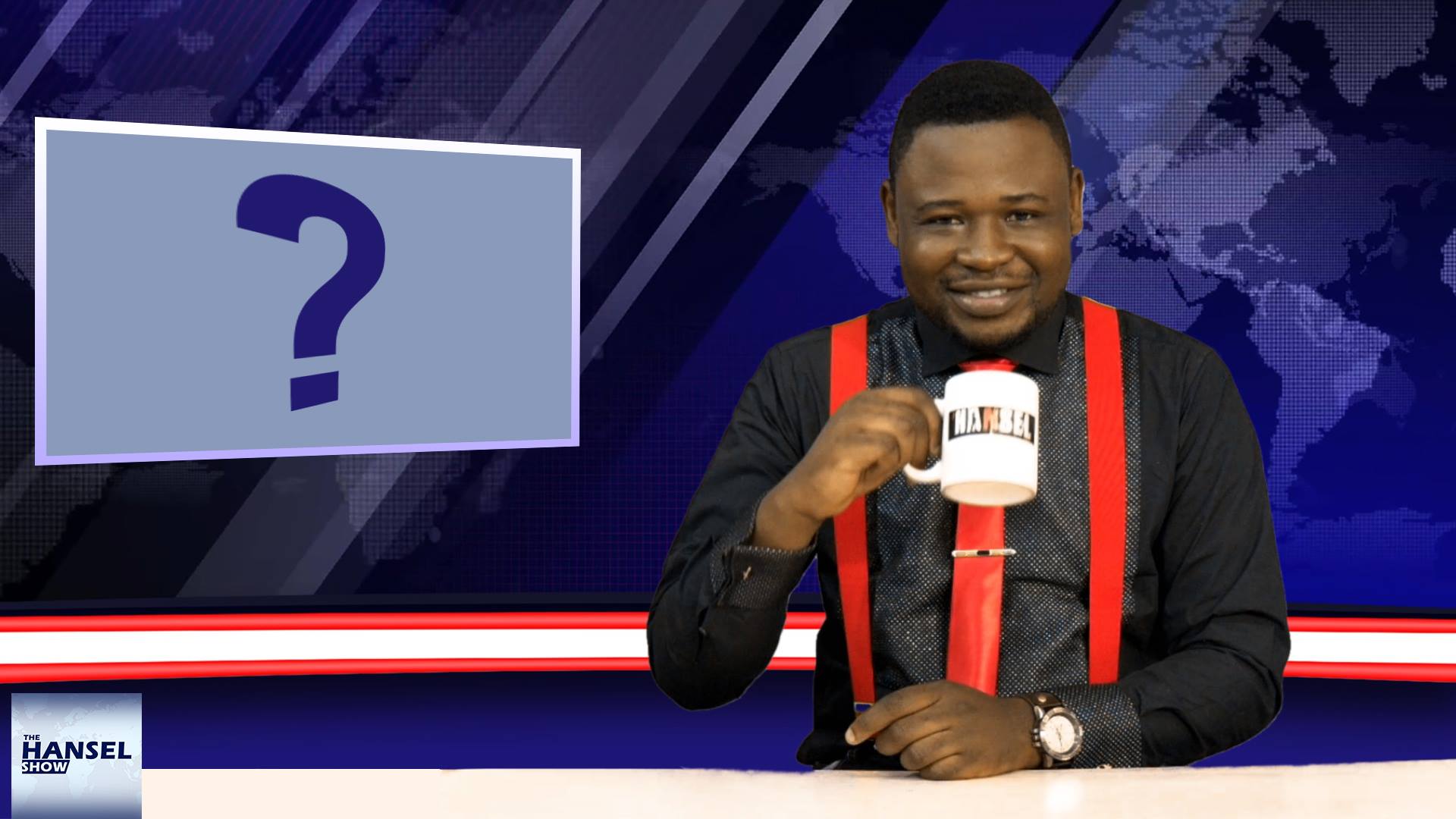 Meanwhile, Anticipate a New Episode of the hit comedy show “The Hansel Show”, Below is a teaser.Enjoy

Download: Wax Dey feat Big G Baba – What Can You learn From This? (Produced by Cornel)