Water By Beyoncé Featuring Cameroonian Singer and boss of AlphaBeta Records  Salatiel is here. The Song is off Beyonce’s recently released album The Lion King: The Gift. The Visual to the song is finally out where Beyonce tries to showcase Africa in it purest form reminding us that our ancestors owned the coast. 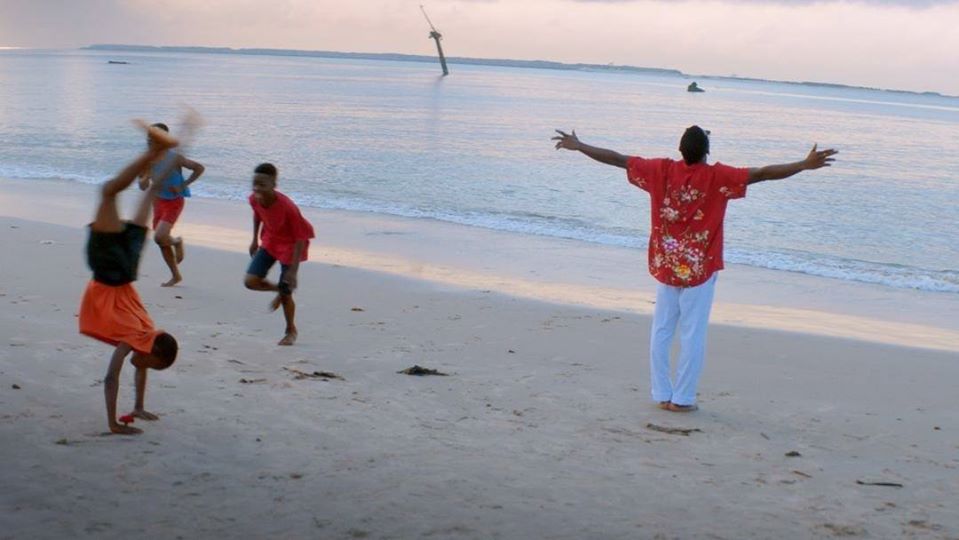