WHO IS ALICE AUSTINE 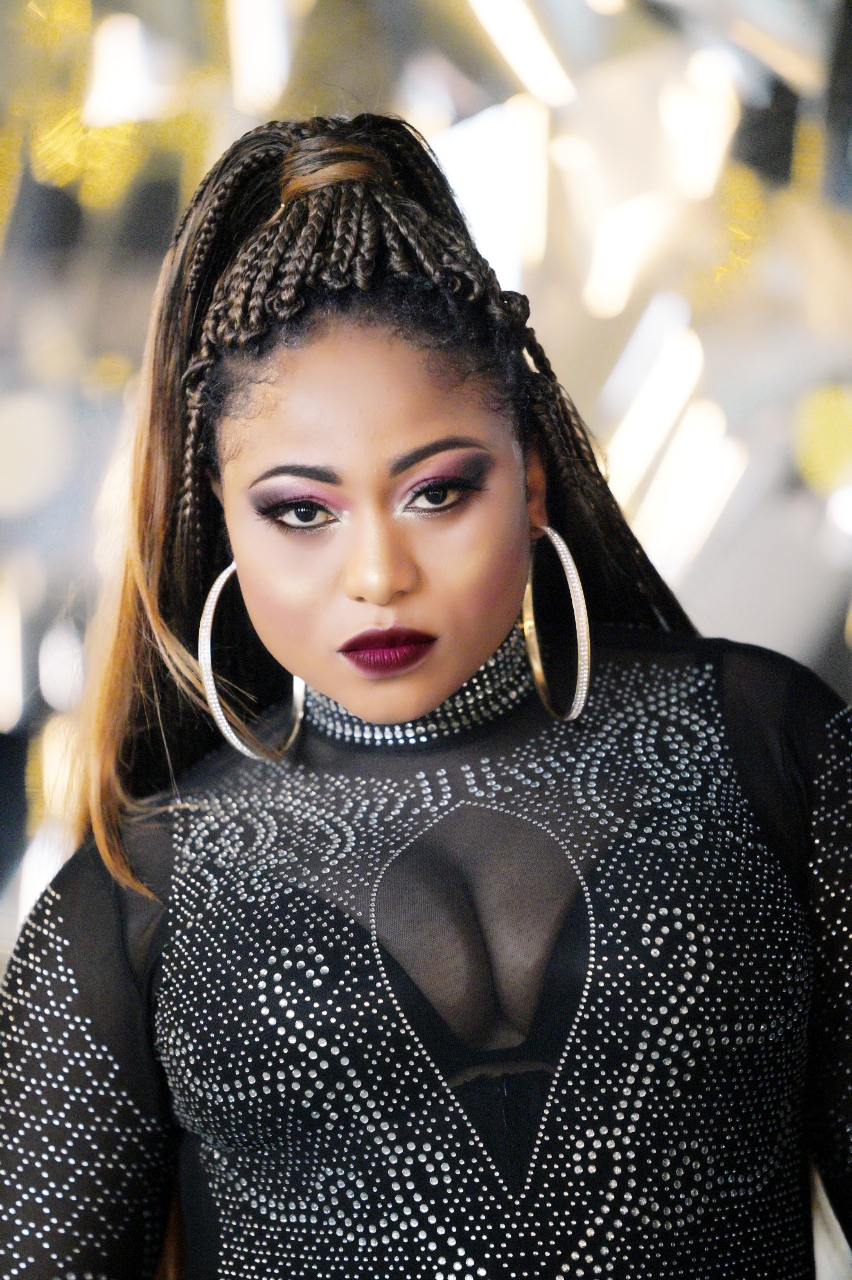 Alice Austine is a Cameroonian Afropop and Afro Zouk artist From the South West Region of Cameroon.
She was born in the economic Capital City of Douala Cameroon.

Alice Austine released her first studio album “Coming of Age” in 2013 and her second Album “AWAKENING” has a release delay due to the ongoing Corona Virus but a future release is imminent. In 2017, Alice Austine started her own independent music label  Alice Austine’s Dynasty. A brand that has witness cross-border collaboration from Nigeria, Ghana, Cameroon

“Cheri Coco “ is one of the hit song off the “AWAKENING” album.