Cameroonian A-list singer Daphne Njie recently shared her story on rape and that has over the last few days, opened new conversations on the subject and empowered many more survivors. However, she made some comments about the same subject earlier today which apparently didn’t sit well with many.

Because I had the courage to talk about being raped when I was a child doesn’t mean I’m going to change the way I dress, on the contrary, I’m bolder and more confident,” Daphne captions a new photo on her official Facebook page. 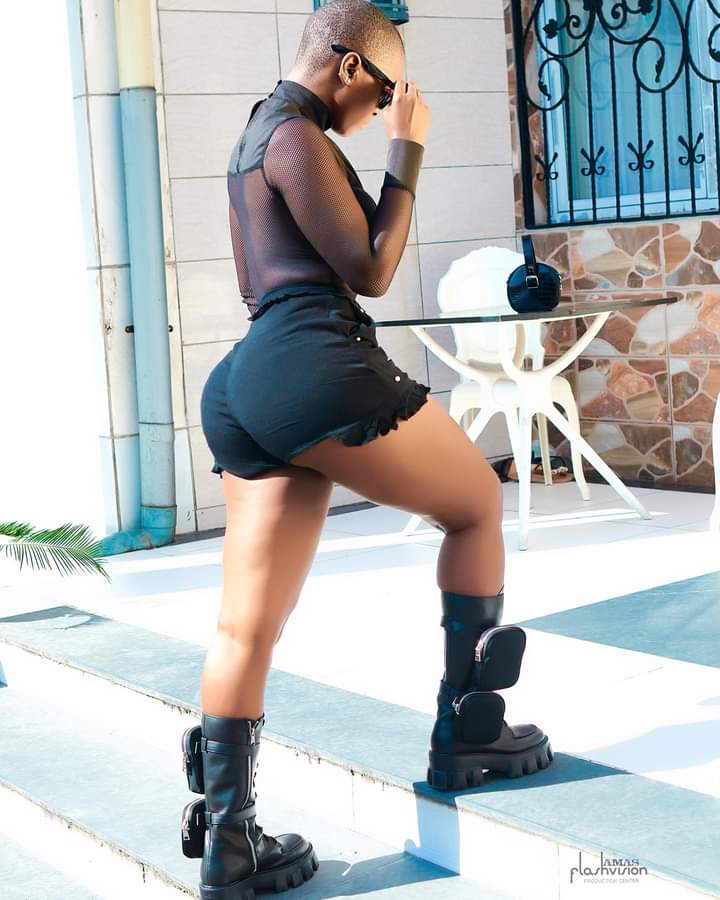 That alone was enough to set social media on fire. While some of her fans and public figures hailed her for her comments, others found her comments and photo rather disturbing. Top on the list is a popular Cameroonian Philanthropist, Relationship expert, and founder of Delly Matchups, Delly Singah Philips. Here is an open letter from Delly to Daphne:

“AN OPEN LETTER TO DAPHNE NJEI

I am a huge fan of your works for starters and one of those who deeply sympathised with you when your story hit the media and of course, apart from personally reaching out to you, I did join my voice with million others in solidarity to say #NoToRape.
No body should go through what you went through, not even for a second regardless.

However, I was particularly disturbed with your latest post today which gives a “deaf ear and blind eye” to one of the many causes of rape; ironically so!

Daphne you are a CELEBRITY and an ADULT and I’m not here to tell you how to lead your life.
However, I’m most concerned about the kind of messages we pass across to these youths who literally TAIL on us on a daily, to be better versions of themselves.
You are a celebrity and whether or not you accept this, children look up to you.

Categorically, the way you dress can attract a Rapist. YES, I SAID SO!
And contrary to the many writeups I’ve read on social media, sweeping indecent dressing under the carpet; saying there’s no justification to rape, I beg to be the loner on this. Exposing our bodies attracts sick persons (rapists).

You own your body, True!
Yet others own their eyes!
You can dress however you want; after all it is your life.
Meaning another person is free to look and it is their rights as well.
But let me say this, FREEDOM is not doing what you want and when you want it. No!
Freedom is doing what you want within the standards of a particular guideline, culture or belief system.
So we are not entirely FREE after all. Otherwise, why blame a rapist? After all he is free too to do what he/she likes (by your definition of freedom)🤷🏾‍♀️

Why do we lock our doors meanwhile we own the properties therein?
Because you are conscious there is a thief out there with no conscience and irrespective of how much you say No to Stealing, someone will still take advantage of the open door and steal regardless.

So while we brag about owning our bodies and how we have the right to dress any how, I want us to also remember, they are perverts out there with no conscience who will prey on us the least chance they get.
Not everyone is as mature as you are to contain their emotions.
Not every man is as mature to see without touching.
THERE ARE LUNATICS out there and we MUST factor them in; if truly we want to decry the RAPE CULTURE.

Besides, men are moved by what they see. And unlike you and I, what men see directly affects how their THIRD LEG reacts. You’ll be shocked to know what happens to their THIRD LEGS just by looking at our cleavages. And like I said, not everyone is emotionally mature to resist.

I stand with every woman and man who’s been raped and I condemn the act with every fiber in my body.
For us to deny our dressing style is not a contributing factor to rape, will mean to look ourselves in the mirror and lie through our teeth.

And no, I’m not just speaking as DELLY, but as someone who’s devoted her time to Healing broken youths; some of which are victims of rape and so I speak from a place of proper understanding of what this is all about.

So while we own our lives and live as celebrities, we should remember our lives are not just ours.
Let us lead lives will not be detrimental to POSTERITY.
Exposing our bodies might seem too small and just one of the million reasons.
But hey, one reason is one-too-many!
YOUNG WOMEN, DRESS APPROPRIATELY!!! 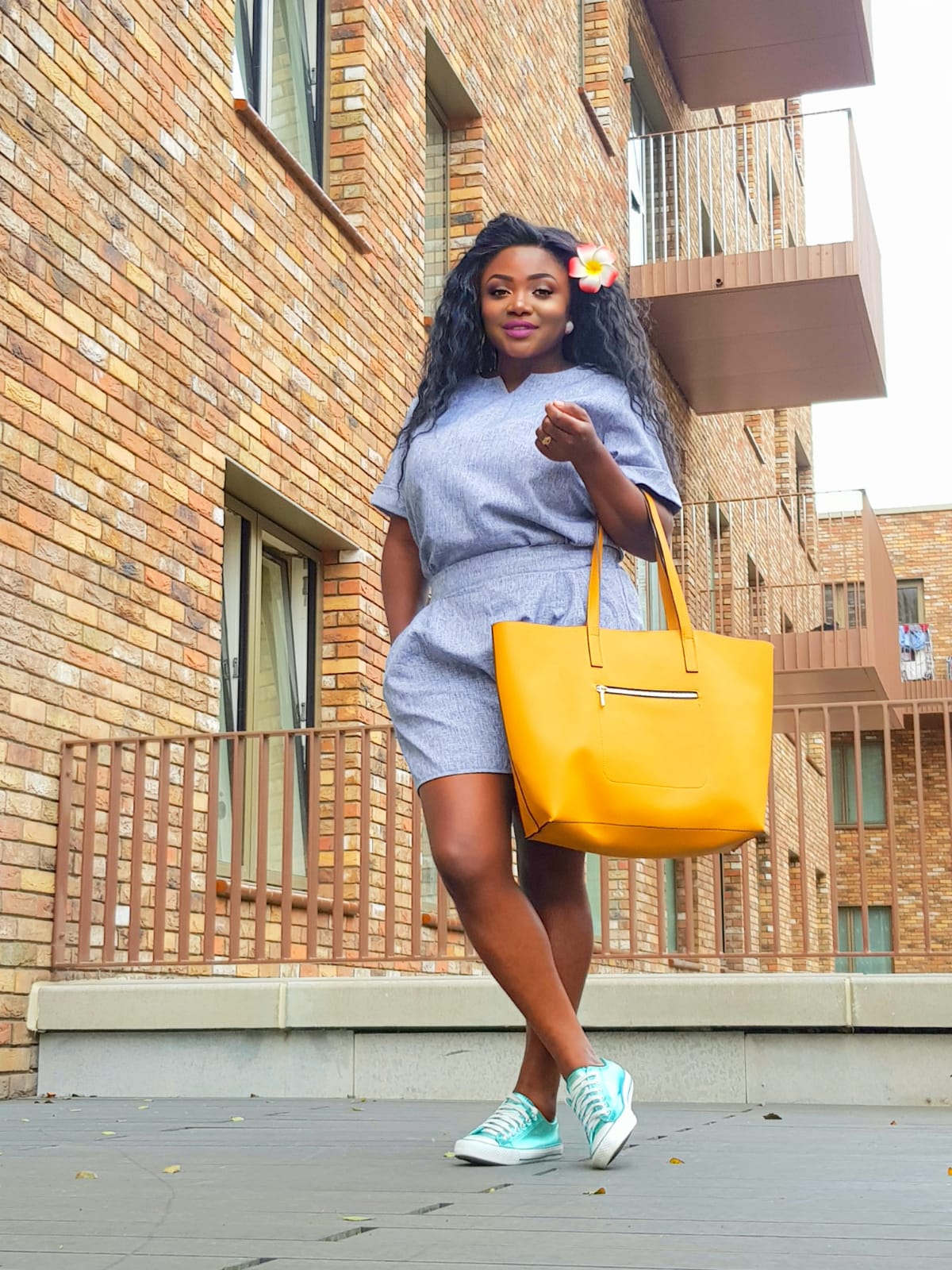 The music star also came under fire from some of her fans not just because of what she said, but also because of the photo that accompanied her post. According to them, while there is no justification for rape, we should equally avoid all other things that attract rapists. Motivational speaker and Philanthropist, Henriette Thatcher adds that while rape may not be justifiable, it is advisable to feel safe, we should have to avoid indecency in our way of dressing.

Most of Daphne’s fans and admirers have however maintained that rape has no justification whatsoever and Daphne’s comments may just be a way of dealing with her past trauma.