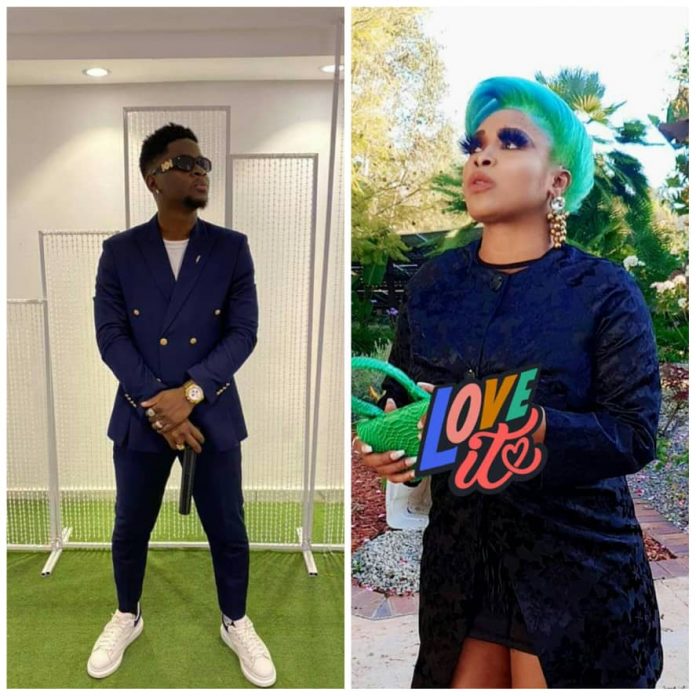 These two Cameroonian artists definitely hold each other in high esteem and do not hide it when the opportunity shows..

Is it a simple friendship a spontaneous exchange, or a romantic relationship well hidden from the sight of fans? No one knows except these two artists. But small exchanges between artists via their Facebook pages without insults are to be encouraged.Especially now that  young Cameroonian artists have accustomed their fans in recent years to clashes, small temper tantrum which usually up  in a lot vulgarity.The most recent cases are the disputes between Steve Fah and Malhox Le vibrer or the clash between Mani Bella and Lady Ponce.

In short, the nature of the exchanges between Mink’s and Coco Argentée is nothing like an argument.

“Les gens vont encore dire que jeeeeee Minks on dit quoiiii ?????” wrote Coco Argentée in a publication in which the artist almost displayed her curves, not to say that you could see her naked body in her transparent cloths.