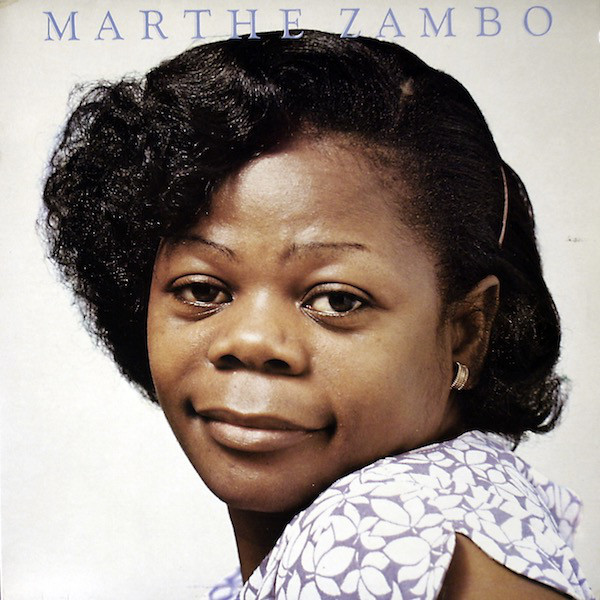 Marthe Zambo is the first Cameroonian to have won a golden record in France with her famous song “Avec Toi” released in 1979. Her album sold 100,000 copies and the single sold 500,000 copies at the time.

While recording her second Album “Avec Toi” Marthe Zambo, she had only seven songs when she needed eight. Far from the digital age and with a nocturnal inspiration, the singer writes and composes a song of love that will later become a global success.

The song went on to fetch her numerous awards worldwide and the song transcended ages and generations. Though she later passed away with her beautiful icon smile, her dozens of albums continue to convey emotions