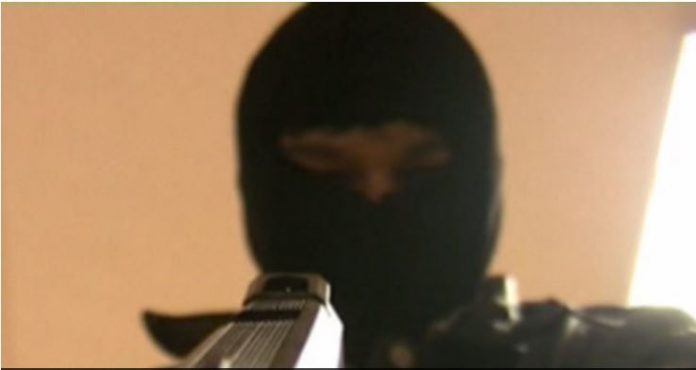 A trader identified as Pascal Zoym is said to have been murdered at his residence in the Joli soir neighborhood in Ngaoundere, Adamawa region of Cameroon by four unidentified armed men Sunday, August 2 and over FCFA 4 million taken away by the later.

According to the victim’s wife, Nadege Zoym present at the time of the incident, four unidentified armed men dressed in police attire broke into their residence in the Joli soir neighborhood in Ngaoundere in the night of Sunday, August 2 breaking Monday.

The lady says she was alerted on their presence by her late husband. They asked to see the husband, refused money that was proposed to them in exchange for no harm, and locked her up plus the children in the bedroom.

Nadege says after they were locked up, she and the children overhead multiple gunshots and desperately called for help.

When they finally came out of the room, forty-year-old Pascal Zoym was lying on the floor in a pool of blood and the sum of FCFA 4.3 million taken away.