Yesterday Saturday 23rd June 2018, after a successful ‘‘World’s Music Day’‘ celebrated in Yaounde by Alpha Better Record headliners Saltiel and Mr. Leo at Palais des sports, on return to Buea, the team encountered an unfortunate incident which has left the Alpha Better traveling Van in shambles. Few meters after Edea, the van carrying the musicians and dancers was hit by a truck which lost control and hit the van from behind causing it to somersault about three times before gaining balance. Thankfully, everybody made it out alive though gone for a medical checkup as ordered by the CEO.

We Thank God for his Grace, mercies, and protection to all those who made it from such a crucial accident. May his name be praised. Below are some pictures of the damaged van 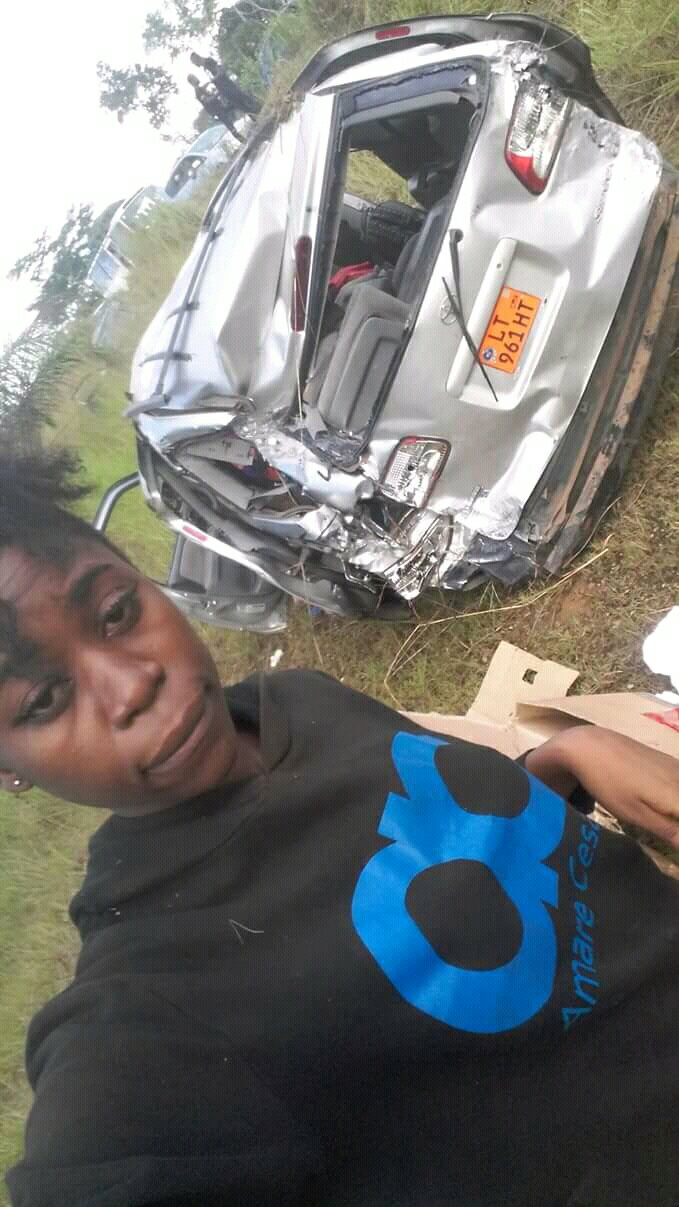 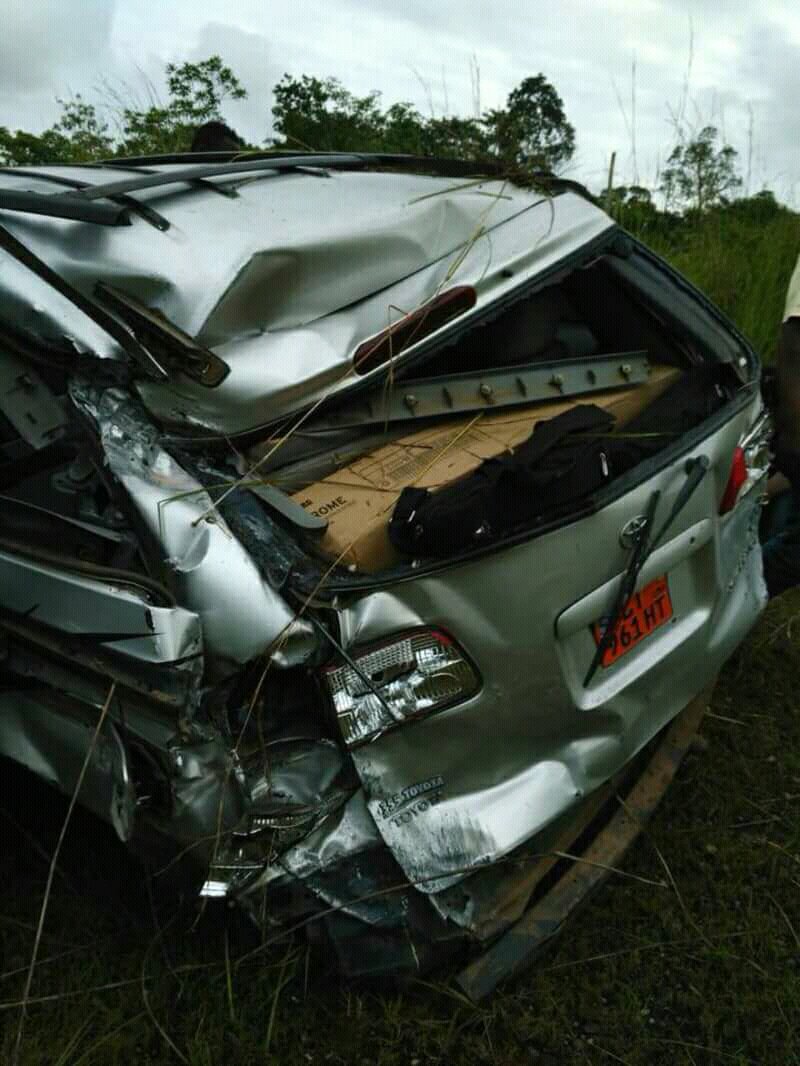 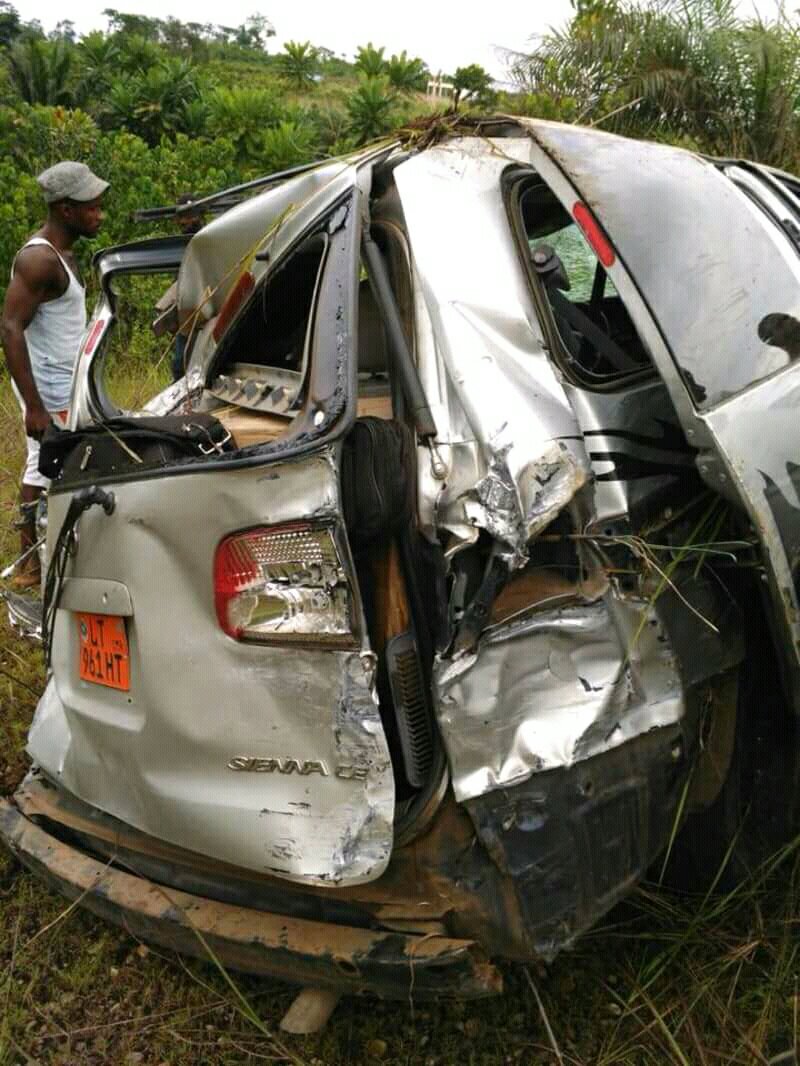 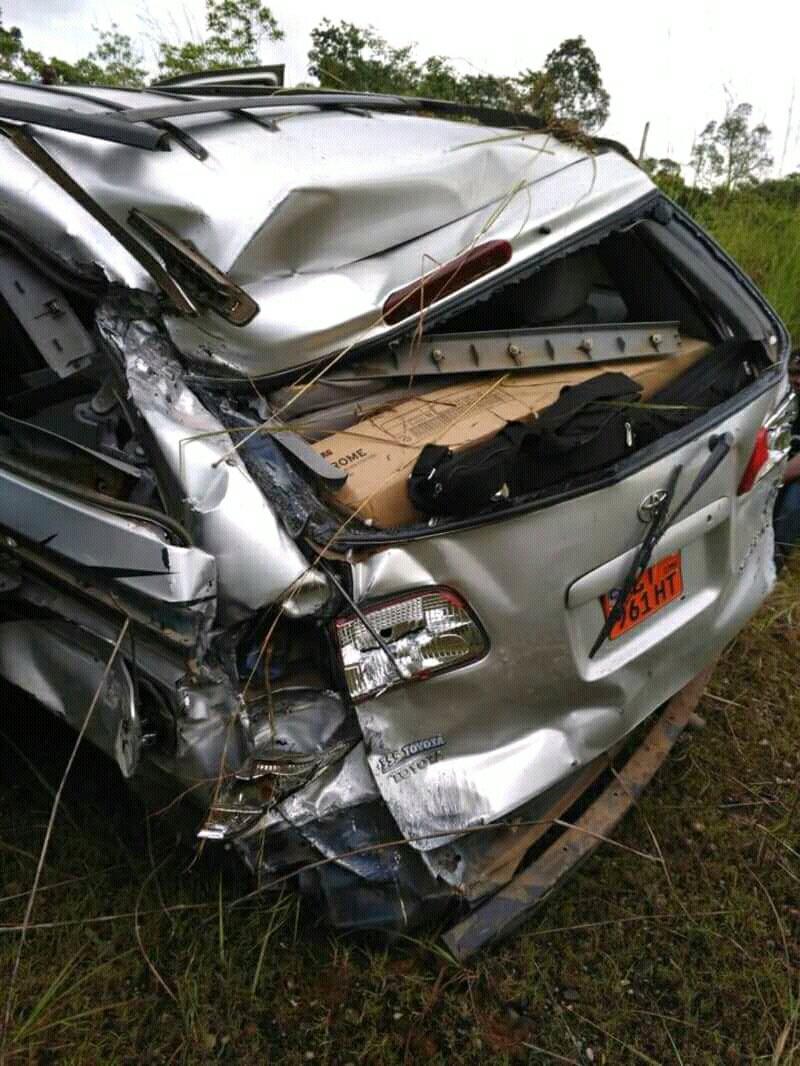