37 Year old classically trained pianist/singer Alicia Keys has been officially confirmed as the host the 61st Annual Grammy Awards, which are set February 10th at 8 p.m.

Keys has won fifteen Grammy awards from twenty-nine nominations, including Album of the Year, Record of the Year, Song of the Year and Best New Artist. 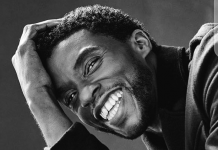 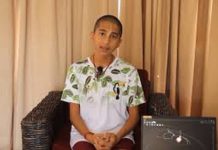