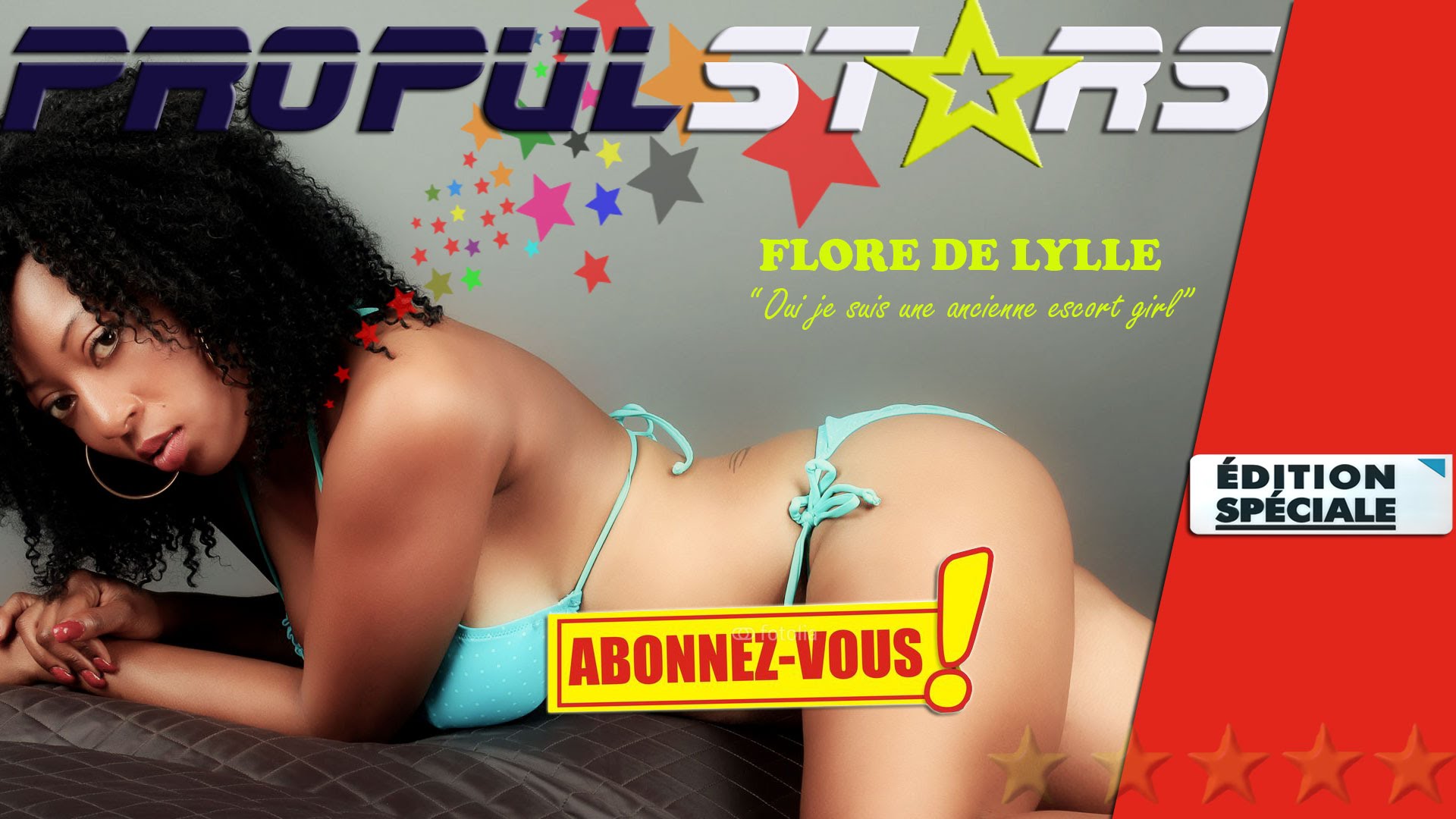 Prostitution is on the way to impose itself in certain Cameroonian communities of France, as being the most practiced profession of the Cameroon-France diaspora.
They call themselves “Coco”, “Virus”, “PDG”, “Compressor”, “joyful widow” … All of them from Cameroon, they have in common the old practice of the oldest profession in the world (Prostitution ) and they expose it to the face Of Cameroonians with no iota of shame or fear. Posting their videos through social networks, on which they do not hesitate to shoot expressive and suggestive videos, followed by thousands of Internet users.
The goal for each of these prostitutes is to appear “happy” to show their success. Their way of life in France. To display their wealth, which is counted in thousands of euros.
“Some of these prostitutes manage to earn up to 5,000 euros (about 3.1Million Francs CFA) a week. Money that has no traceability and therefore is untaxed.
Their trade has codenames from: “The pimenterie”, or “La Vente De Pimente”. In Cameroonian quarters in France, their fellow citizens will call them, “vendantes de piment”, or “pimentières”.
Back in Cameroon they will buy expensive cars worth over 8 Million and show off so that they gain respect from their fellow citizens.
In the streets Douala or Yaoundé during holidays or other family ceremonies, They roam in large convoy and gain respect and titles from their different tribes. Building buildings and investing in other businesses, they are conscious about investing their money in Cameroon.
This can be the Consequence of unemployment as it reaches its peak forcing young people without a future in a country with dreams of building big houses and thus end up by copying the example of their models.
Men are not left behind, as Many young Cameroonians choose to be gigolos.  Recently, A young Cameroonian living in France was awarded the “Penis d’Or” medal, which he proudly brandished on the internet, benefiting from the thousands of “Likes”.
Watch the brief interview below