Many Cameroonian Afropop performers have graced the soils of Gabon in recent times and giving epic performances. We’ve seen Jovi, Reniss, Magasco etc shutting down Gabon during their concerts and now one of Cameroon’s most dynamic Mc was almost torn apart by fans after giving a thrilling live show.

Tenor was specially invited by the country Head of State Ali Bongo as one of the only invited international artists to perform at the “57ème Anniversaire indépendance du Gabon” concert.

The “Do Le Dab” rapper brought a full onslaught in Gabon, as Gabonese emptied their houses and came out in the thousands to witness Mr. Fiang We Way Le Yamo’s triumph. 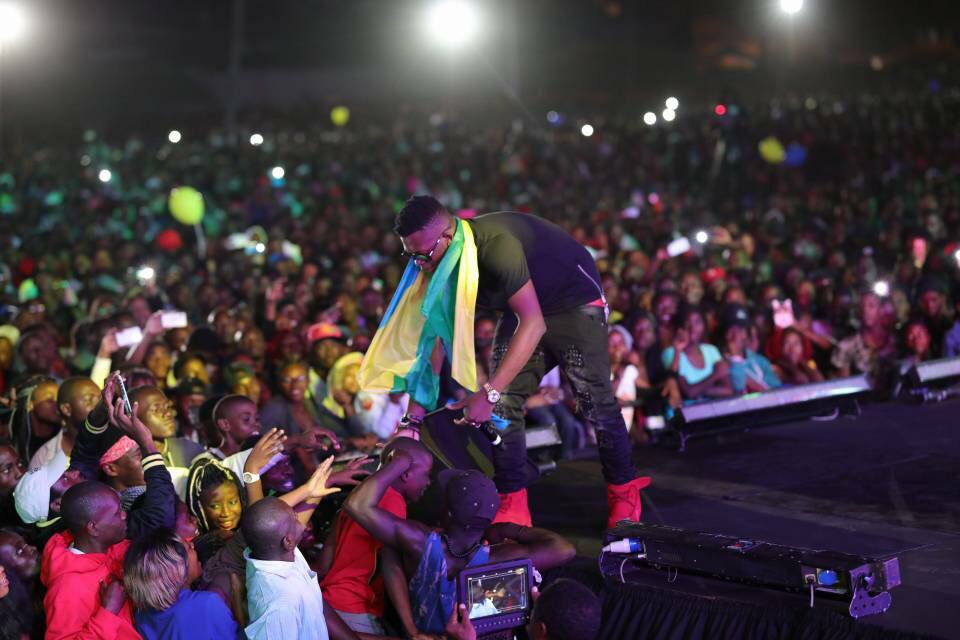 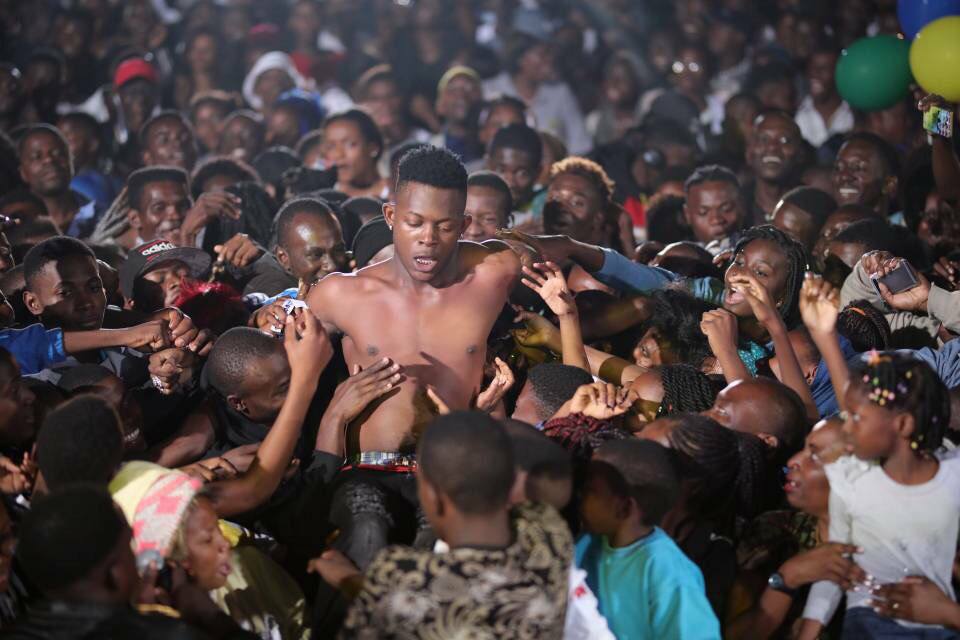 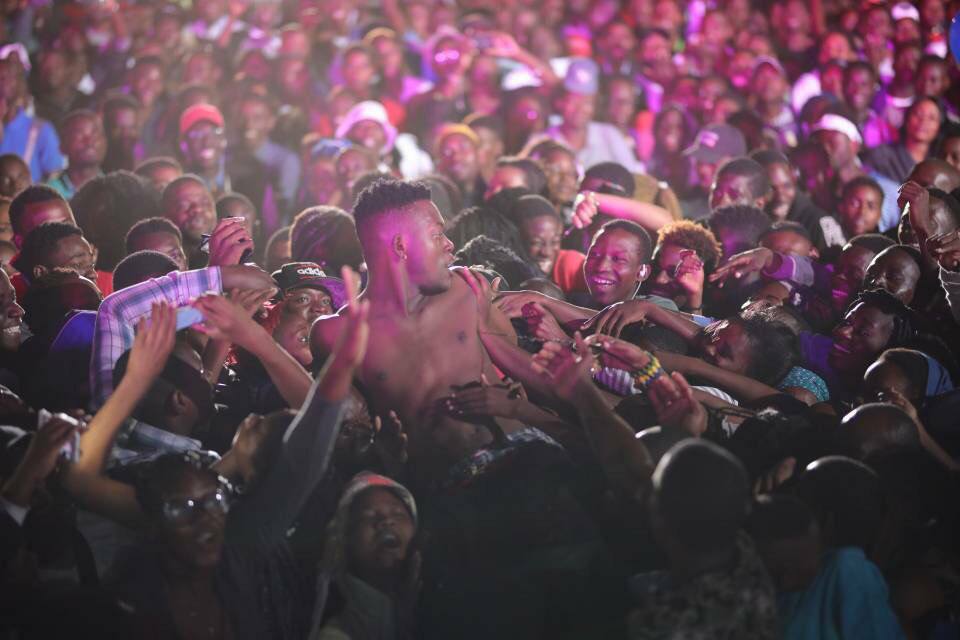 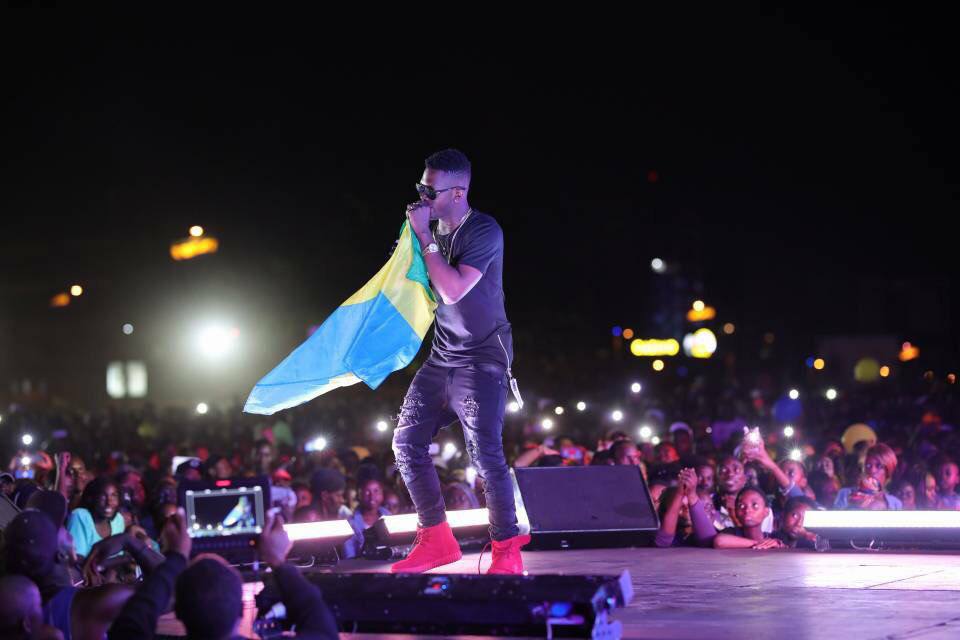 Watch the Video below