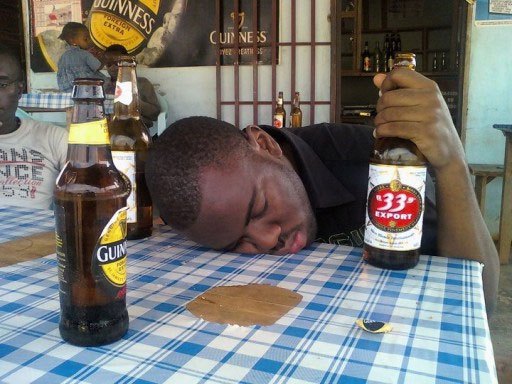 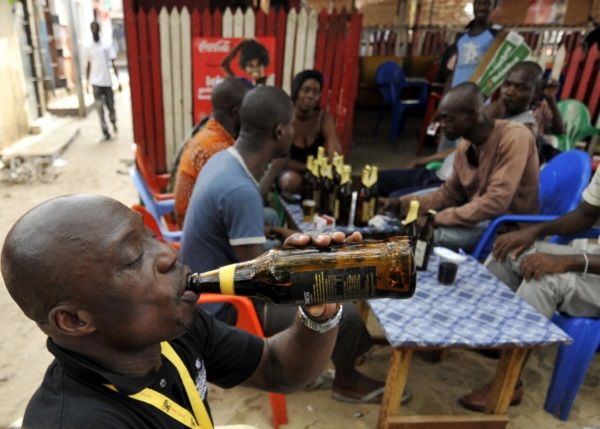 Cameroon has just been named the first consumer of alcoholic beverages in Central and Western Africa, behind South Africa, the first in Africa.

According to a ranking established by LVnextCentury, a firm based in Paris, Cameroon is the first consumer country by volume, of alcoholic beverage, in Central and West Africa.

The ranking was obtained on the basis of the figures provided by the main brewing companies in the various countries of the continent, “for this infographic we have compiled different figures. For Cameroon, it is number one for the part of West and Central Africa. The biggest consumer for the entire continent is South Africa, “explains Veronique Da Costa, associate director of LVnextcentury.

According to figures released by SABC, the country’s largest beer company, overall beer sales in Cameroon in 2015 are estimated at about 6,600,000 hl (660 million liters), including imports.

On average, a Cameroonian consumes 36 liters of alcoholic beverage per year.

The middle and poor classes, largely representative of society, are most affected by the phenomenon of alcoholism.

Alcoholics are recruited from all walks of life. Young people in school are not spared by the phenomenon.

Three-quarters of the population devote nearly half of their income to alcohol consumption in a country with a per capita GDP of 1,328.64 USD (2013), and in which more than 48% of the population lives below the poverty line.