For those that have been following the growth of the entertainment industry keenly will know this guy. Awatt Godwill Acharayim who goes by the stage name of Petit Champion is a Cameroonian AFRO POP artist, songwriter, and entrepreneur. He sings in English, French, and Pidgin, and his songs are based on his life’s experiences and those of people around him.

He was born to a Pastor (his Father) and a nurse (his mother). Due to his Christian background, his first love for music happened when he started playing “djembe” in his local church, at a tender age of four years.

Advance Level Certificate. While at school, he kept grooming his passion for music by singing in the school choir. To pursue his tertiary education, he enrolled to study Accountancy with the Association of Chartered Certified Accountants(ACCA), where he obtained an attestation.

In 2009, he decided to dive into music professionally! In 2010, Petit Champion met Emil Ngumbah of M1 studios, Tembikornel, and Salatiel in Buea, then he started participating in studio sessions and professional recordings.

In November 2011, Petit Champion released his debut single “C’EST ROULER” featuring Densy Larage and Rude Bway. It instantly became a hit and enjoyed rotations on channels across Africa and the world.

Due to a pursuit of his studies, Petit Champion took some time off music for a while, then returned with a new single titled “REPLAY” in 2014, featuring Rude Bway.

In January 2015, Petit Champion released his debut album titled “NAISSANCE” which is made up of seven tracks featuring the following artists; Densy Larage and Rude Bway, with production credit going to Salatiel, Livenja Besong, TembiKornel, with mix and mastery by Emil Ngumbah.

In January 2016, Petit Champion released a new single titled “My Baby” and whose video came out in May, that same year.

In February 2016, Petit Champion was awarded Best Video of 2015 for his song “DECEPTION” feat

He later released another single titled “Man no be God” in January 2017, which was produced by Geega. The video was shot in Yaounde and directed by Regis Talla.

In September 2018, he released another single titled “Validé” which was produced by Akwandor.

The video was shot in Yaounde and directed by Touareg Films.

Petit Champion is single and has no child. 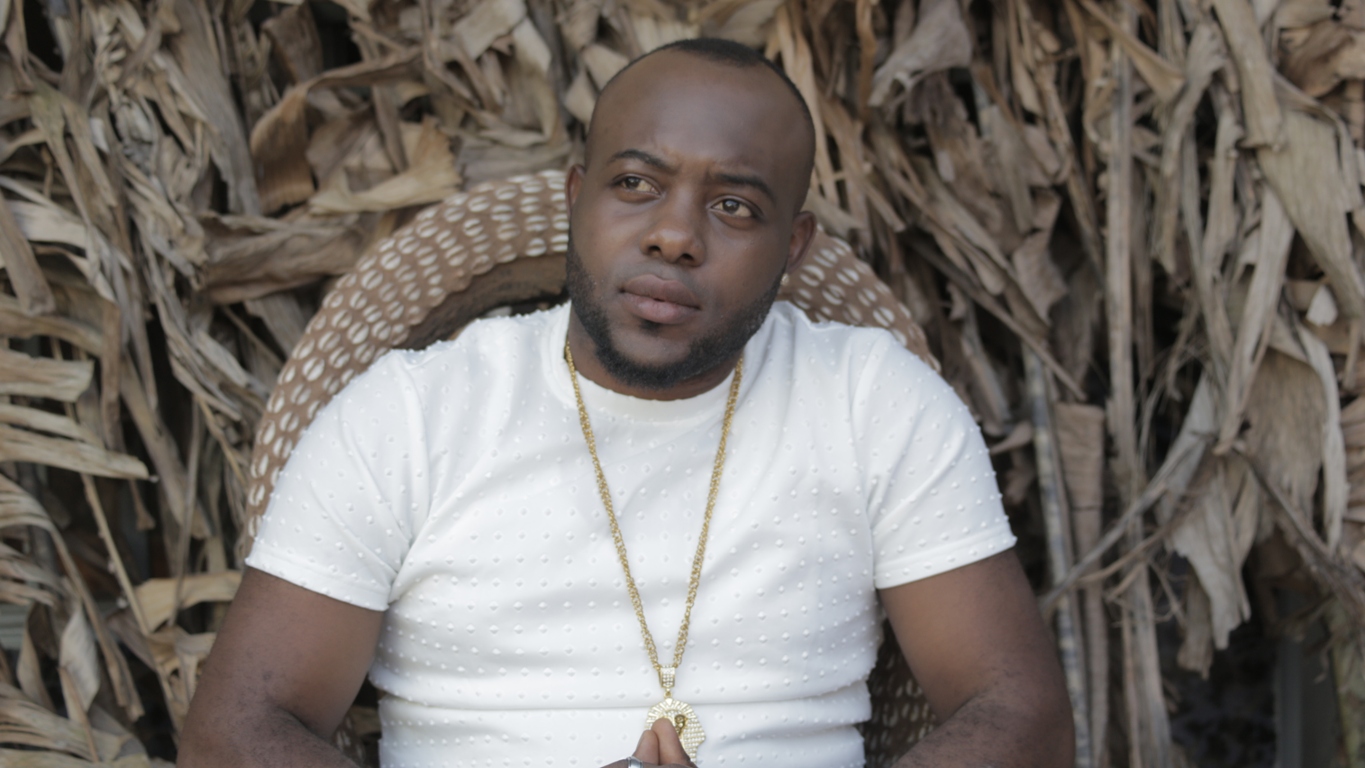 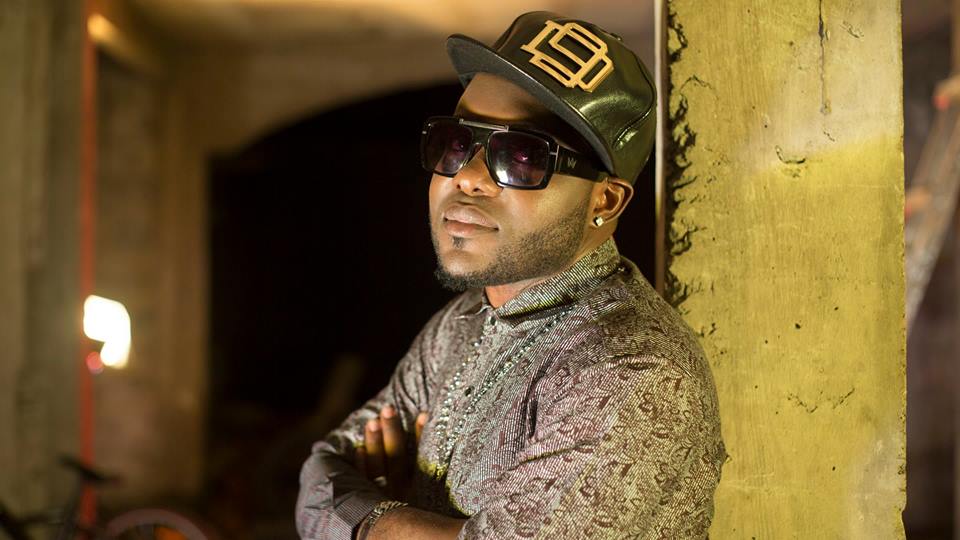