Yesterday Friday 16th, the singing trio X-Maleya launched officially their 6th album titled  – Cardio-. After rocking the airwaves with their latest hit single – Fianga – accompanied by a video released on the same day, the music group held their much-anticipated album/Concert held in Douala at Ange Raphael in an open space amidst a huge population of fans. 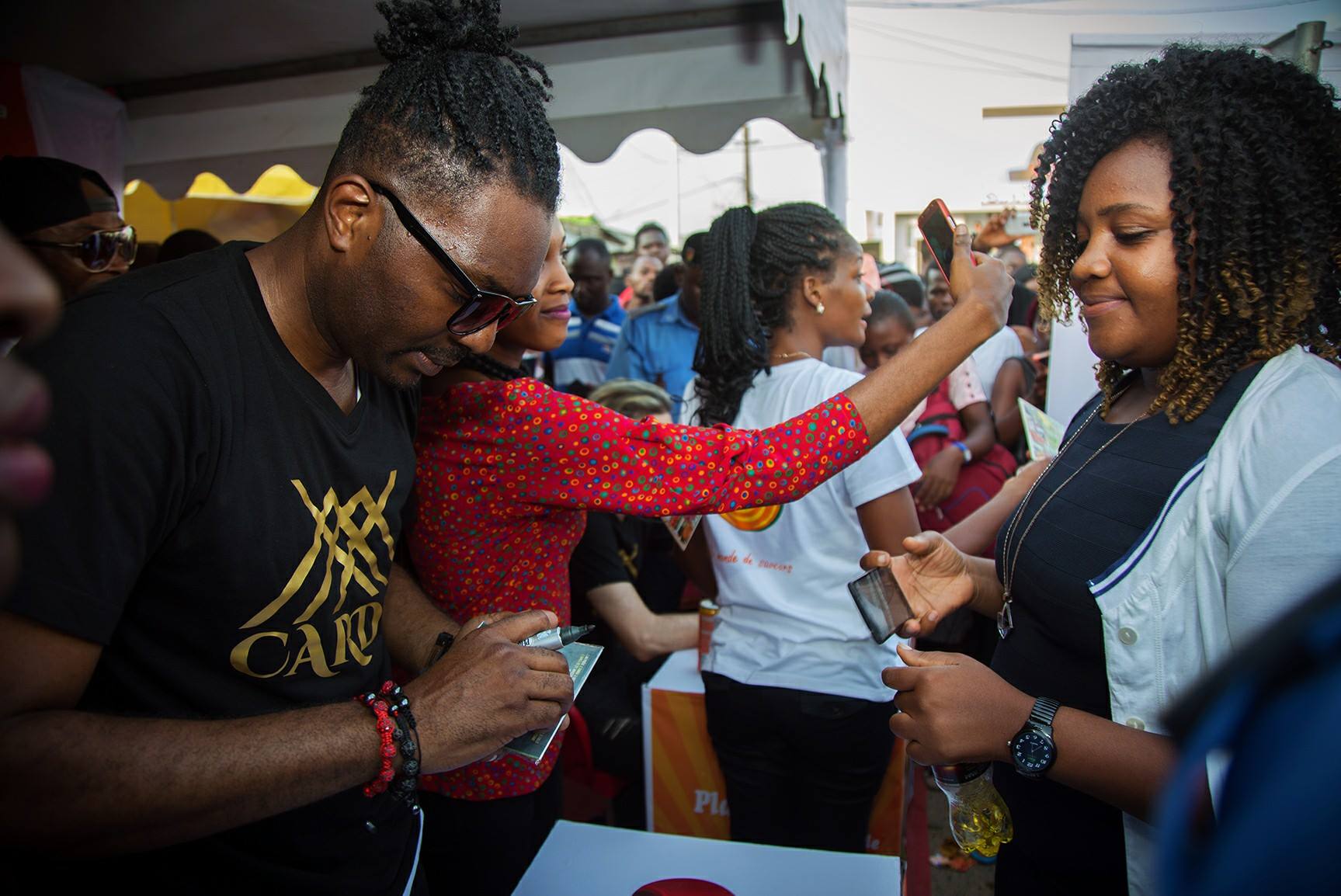 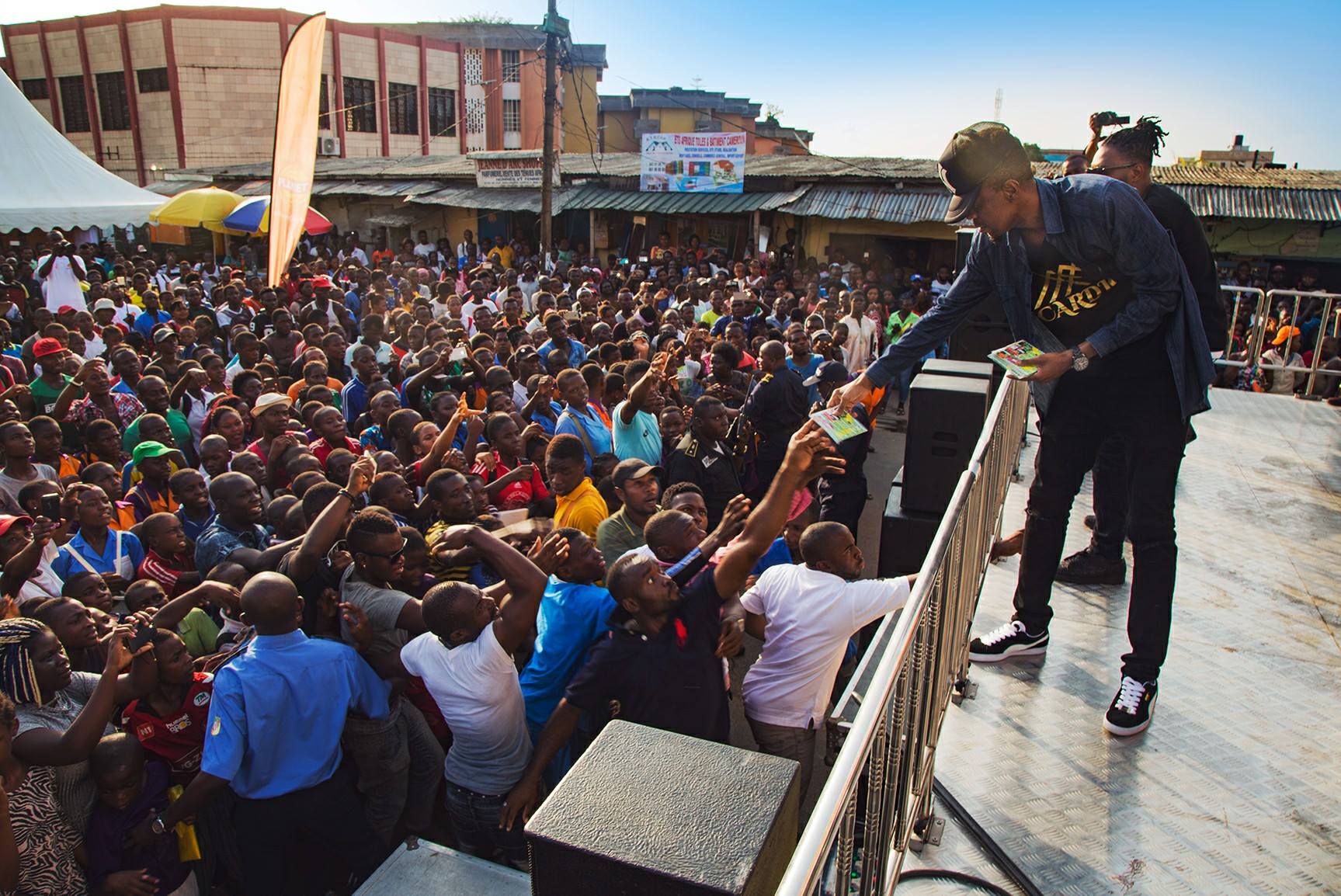 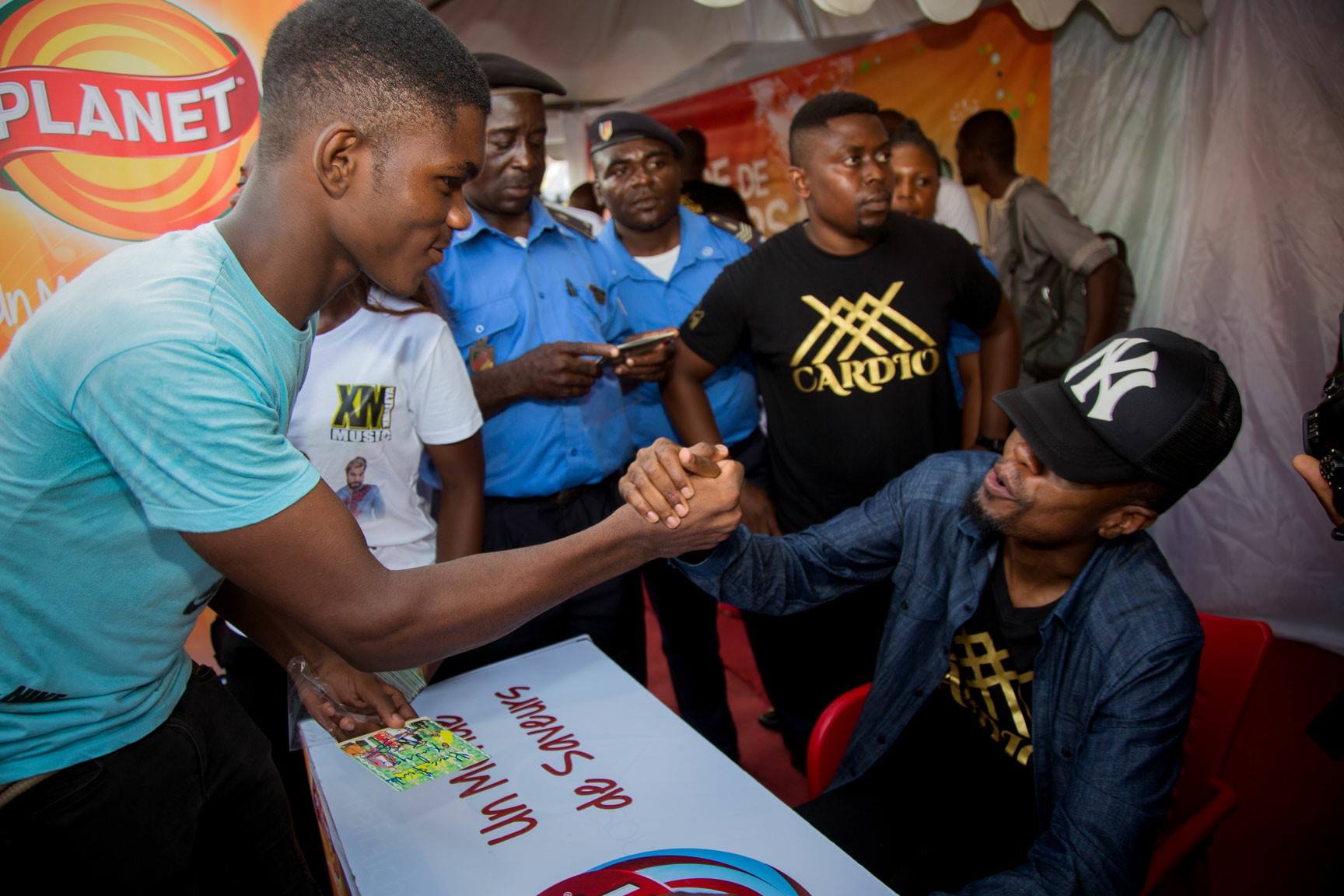 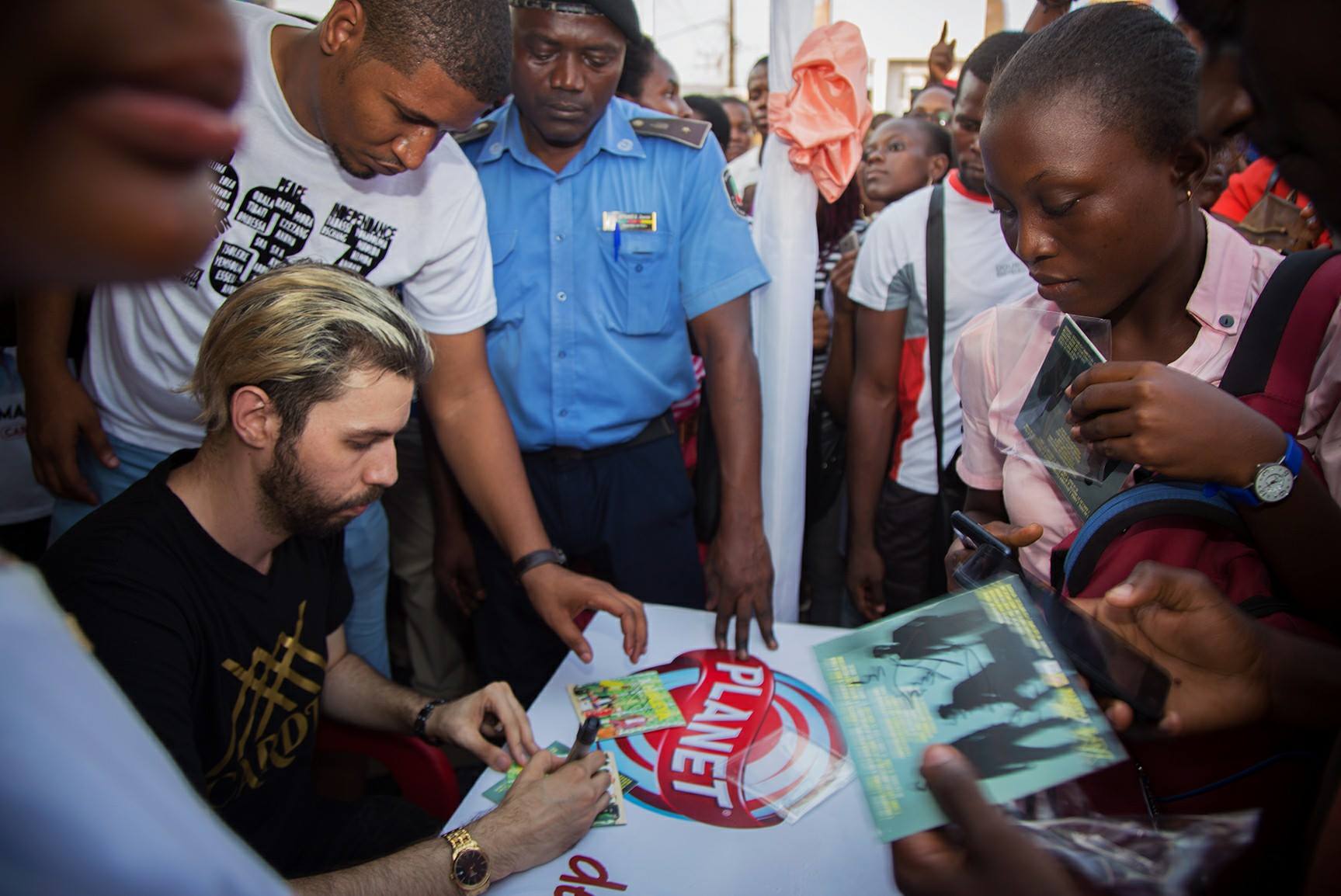 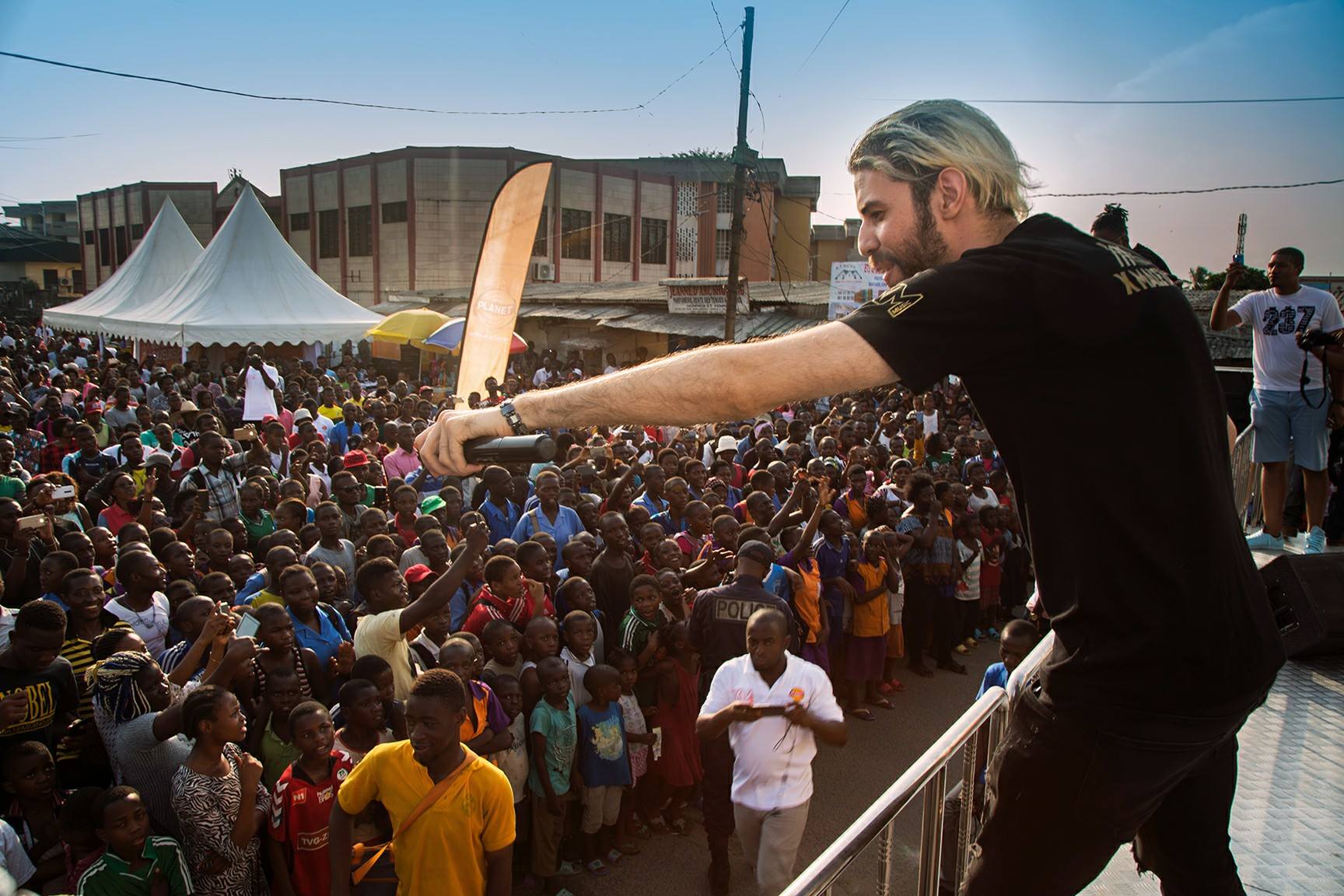 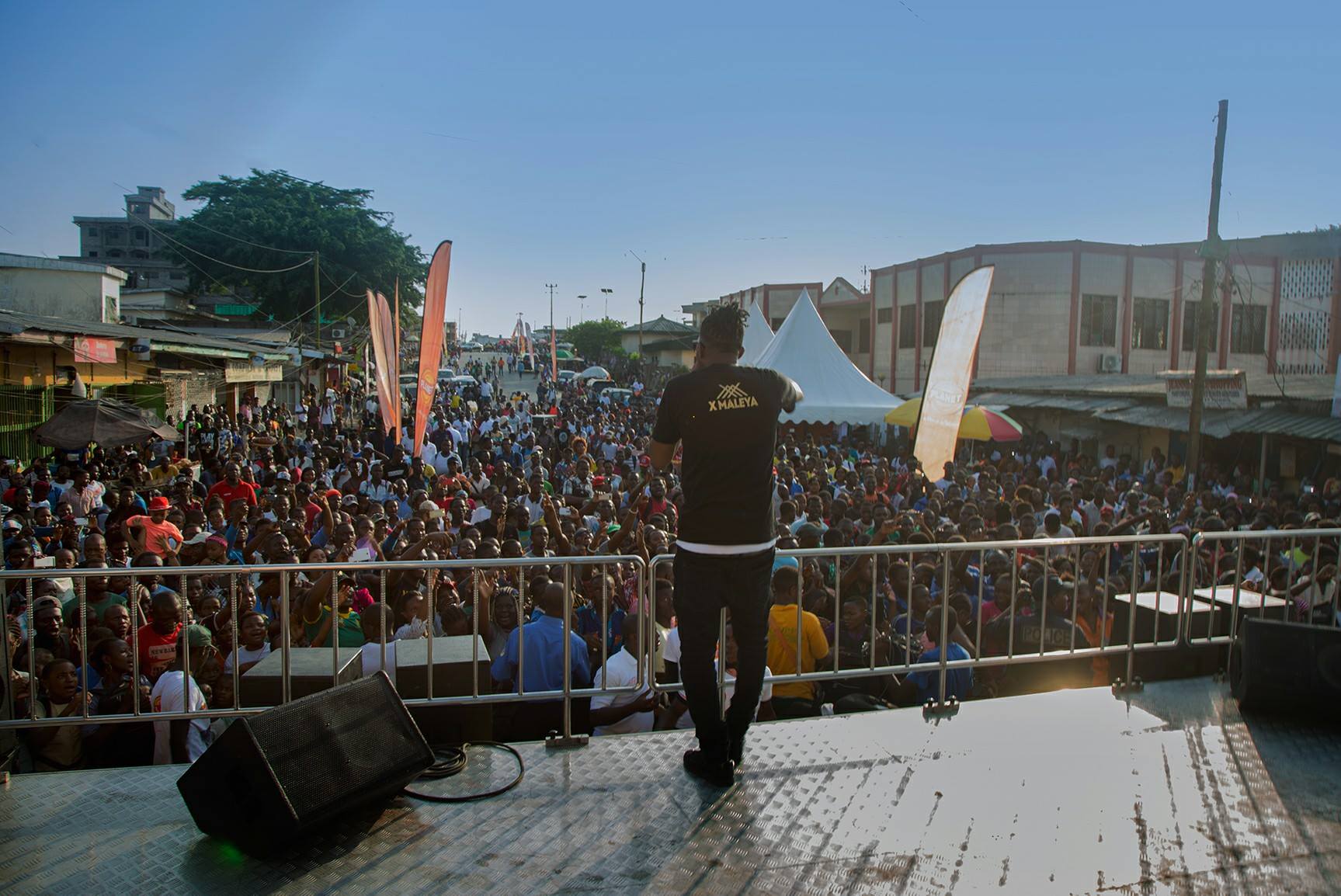 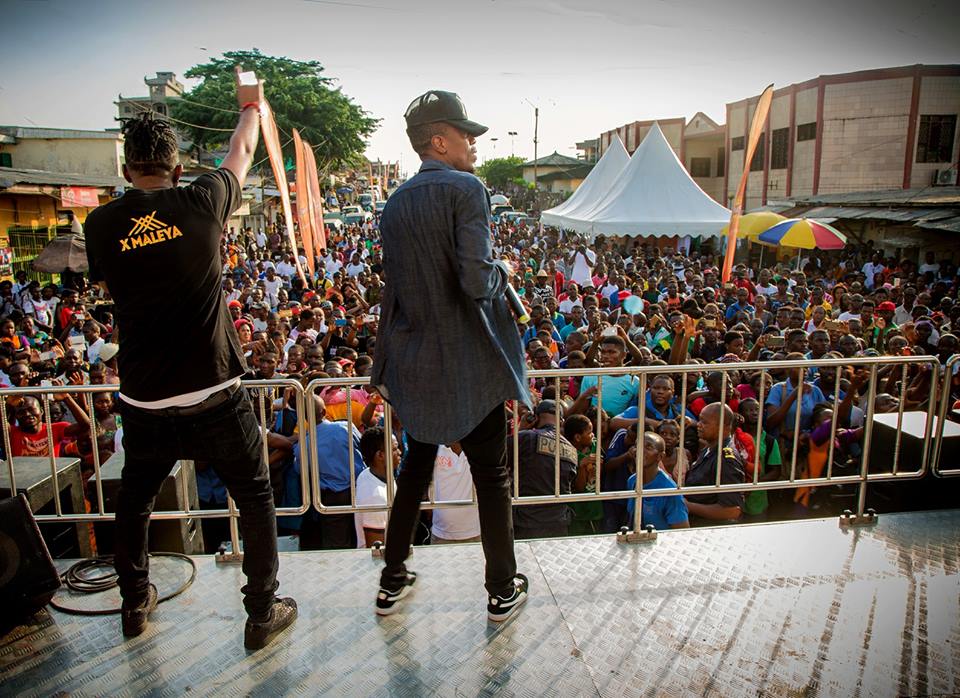 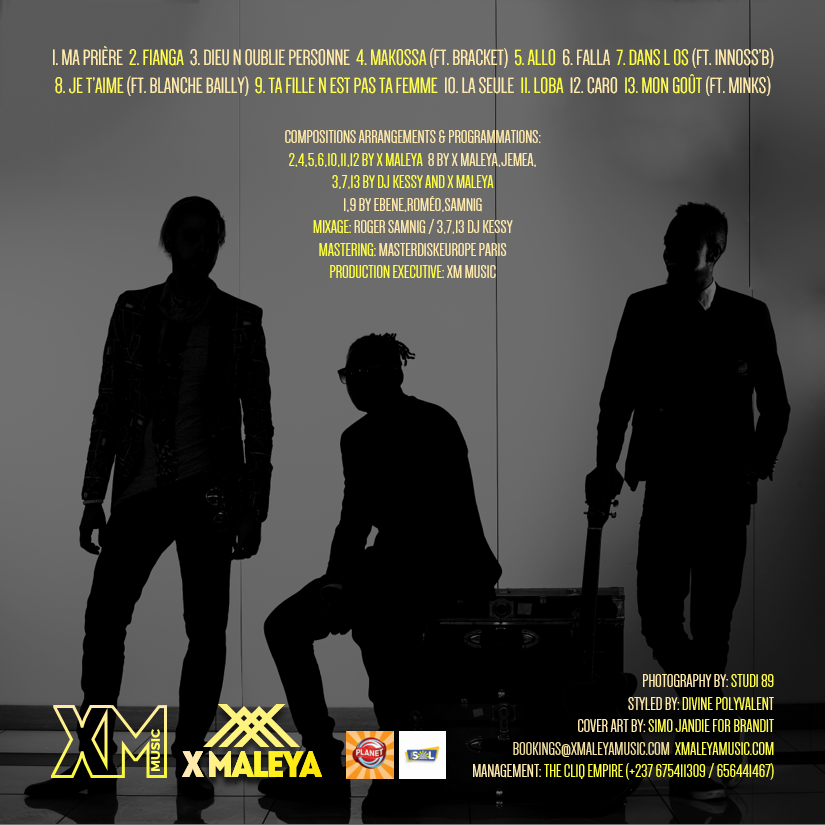