Detainees on the run, police on the run, this is the situation that happened some hours ago in Muyuka in the South – West region of the country.

The drama unfolded as a violent confrontation between police and attackers took place on the police station of the city. A violent exchange that desolates the police and gave freedom to the detainees.

Although there no recorded deaths, but the police quarters suffered heavy material damages from this sudden attack. 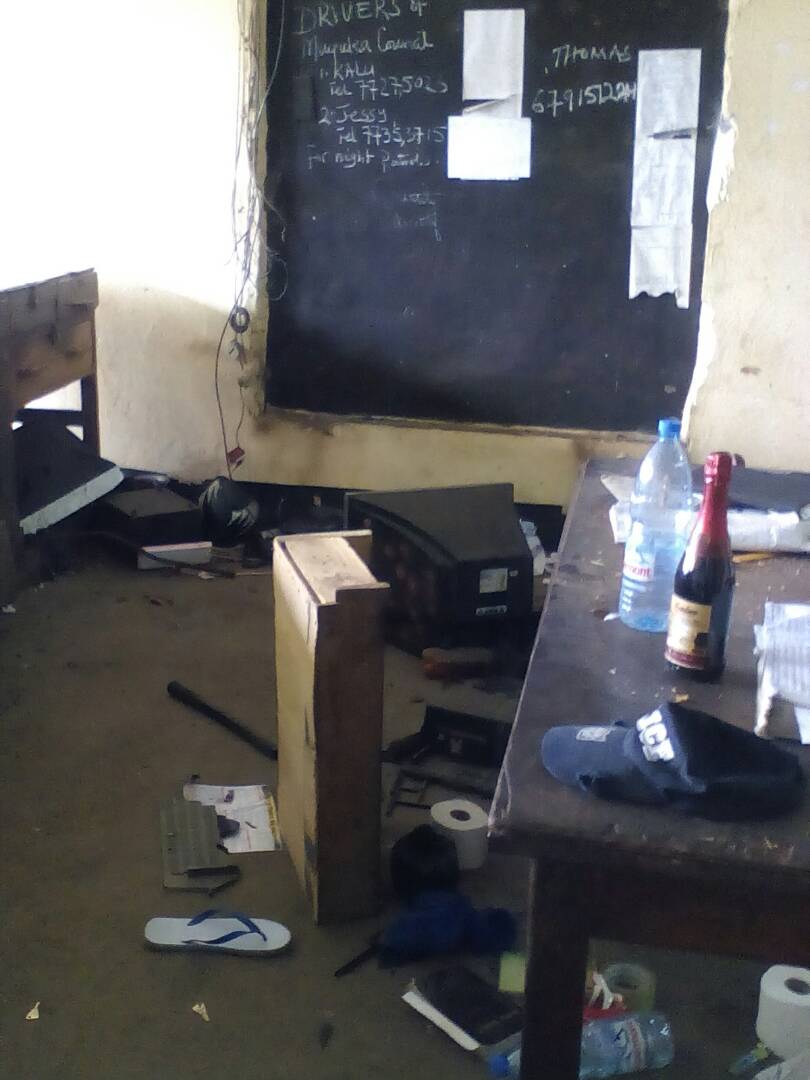 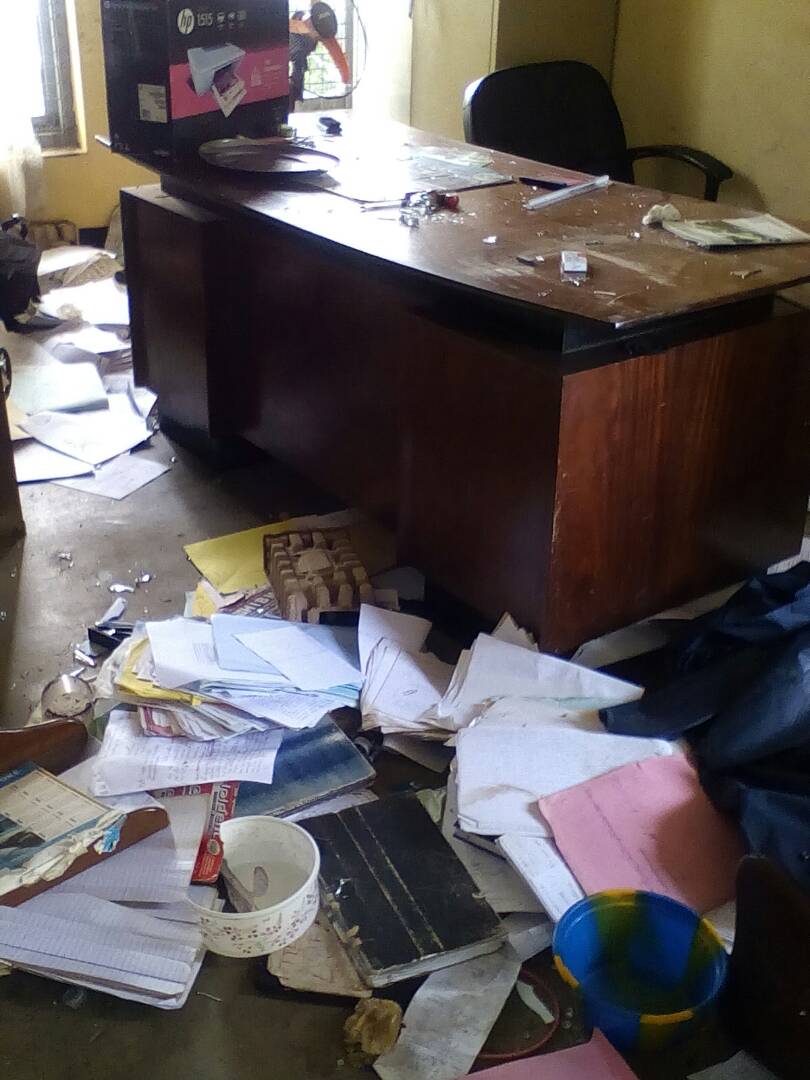