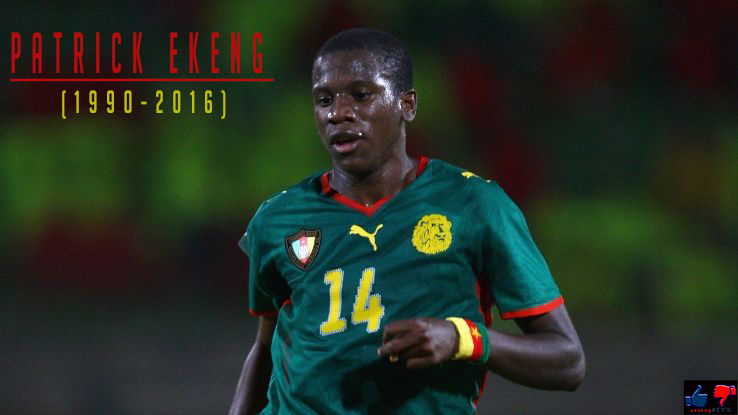 Born Patrick Claude Ekeng Ekeng was a Cameroonian professional footballer who played as a defensive midfielder. He played for the national team and represented at the 2015 Africa Cup of Nations.

After starting at Canon Yaoundé and spending time on the fringes of France’s Le Mans, he had brief spells in Switzerland, Spain, and Romania, where he died after collapsing in a match for Dinamo București.

Patrick Ekeng was a victim of a heart attack while playing for Dinamo Bucharest and later died in the hospital of Vittorul. The Cameroonian midfielder had come into play against Viitorul Constanta for seven minutes when he collapsed without any contact with another player. Ekeng was taken to the emergency room where the nursing staff tried to revive him for an hour and a half, in vain. 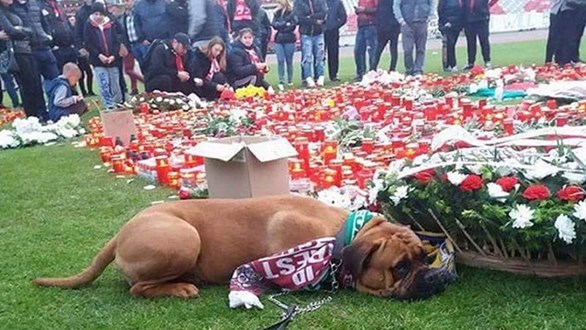