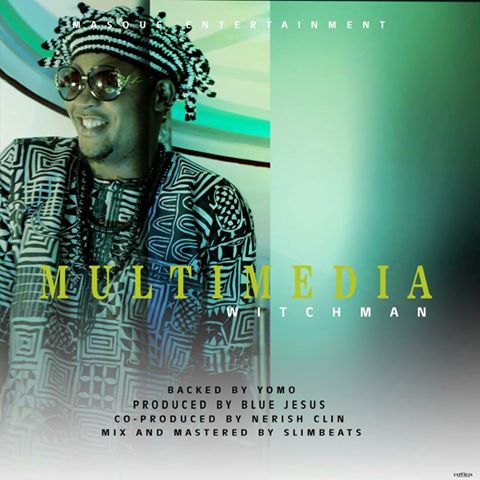 Camer’s songwriter Multimedia has just dropped his new song titled ‘Witchman‘ via his record label ‘Masque Entertainment.’
For witchman, Multimedia skillfully blends ‘bensiken’ and afropop to produce a masterclass hit!
It was produced by Blue Jesus, co-produced by Nerish Clin, mix and mastered by Slimbeats.
The video features very comic scenes from the very popular Cameroonian comedian; Ezaboto. It was directed by Geraldrico Guevara, and expresses the very essence of the song which is to make everybody dance! Click below to watch this masterpiece: