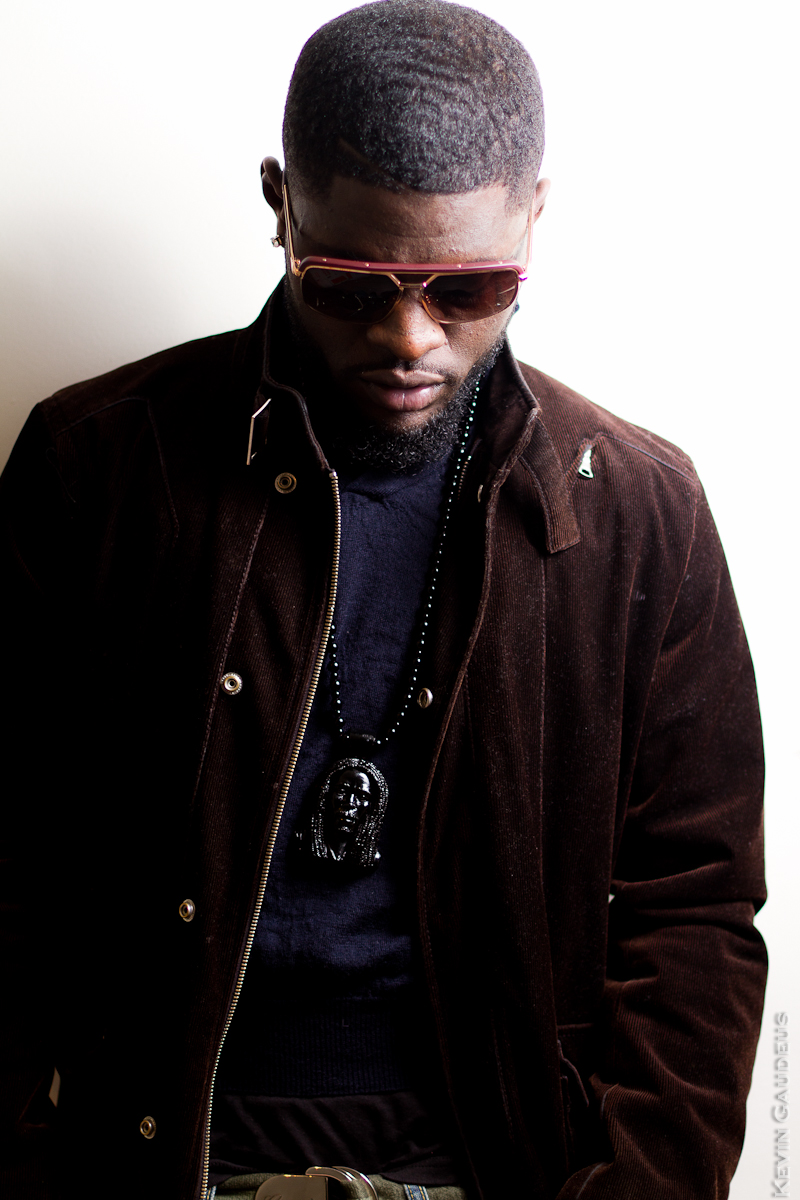 He debuted at a very tender age – in the ghetto community of Mabanda, Bonaberi – and became the youngest and one of the most renowned voices on a radio of that era. While most of us were still in search of our purposes – he was well on his way to becoming the voice/personality he is today.

In the early 2000s, he hosted a radio show on RTM called; ‘The Lay Low show‘ which garnered a massive crowd of loyal listeners who made his show the most listened to urban radio show on the RTM radio network.

Today, like every Godfather – he has ushered the way for younger artists to have the way to showcase their talents. Serving as a support arm for many upcoming and rising artist, he still makes time to hold the mic when legends are needed on stage.

Best known by his stage name – Nabstar aka Nabil4real – the game would not be real without inputs like he’s. Having served on stages abroad, he has since returned home to give a facelift to the hip hop and media scene at home.

The two shows include; Nabstar Radio show, which airs every Monday-Friday from 5PM-6PM and This Is Africa-TIA Radio show which airs on Fridays from 9PM-11PM.

Both shows would deliver good urban music, current general information as presented by Clarisse Ndinge of betatinz.com and an overall 360-degree entertainment package that would leave you yearning for more. Nabil is definitely reclaiming his status as ‘King of Radio.’ 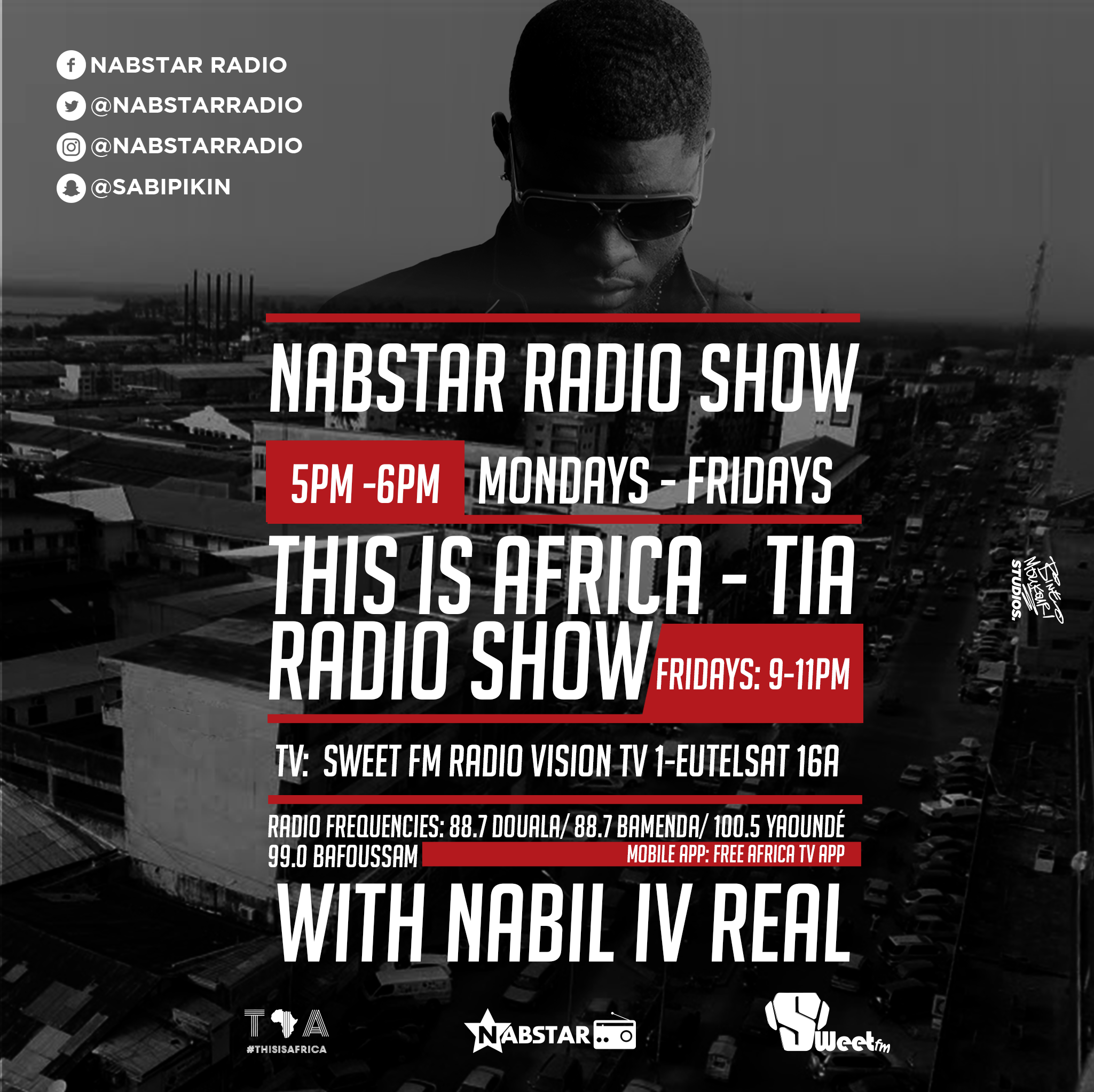 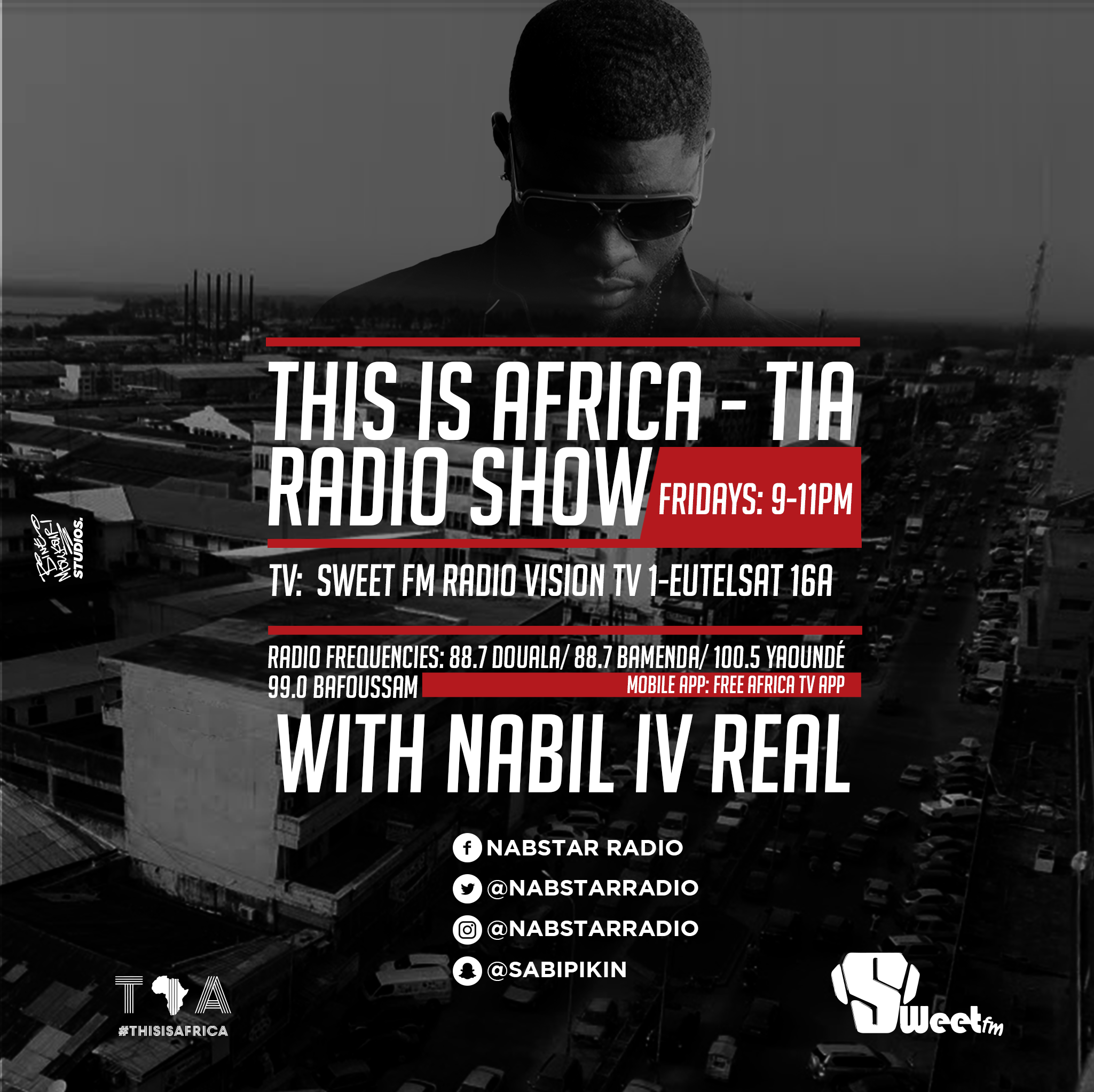 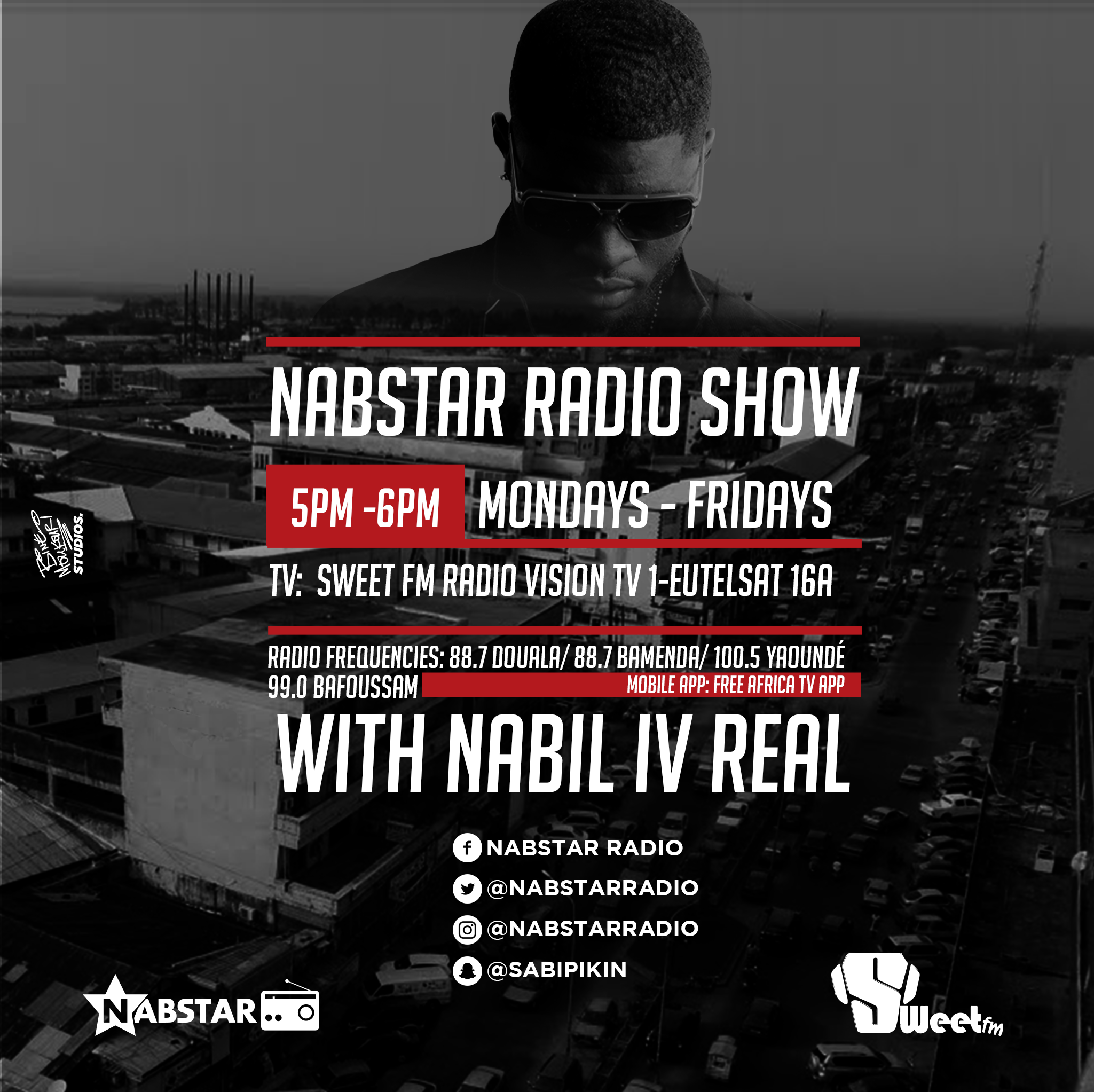