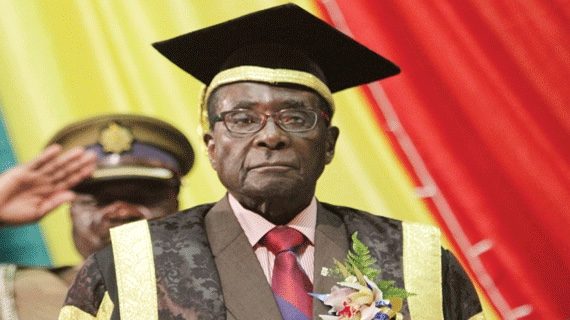 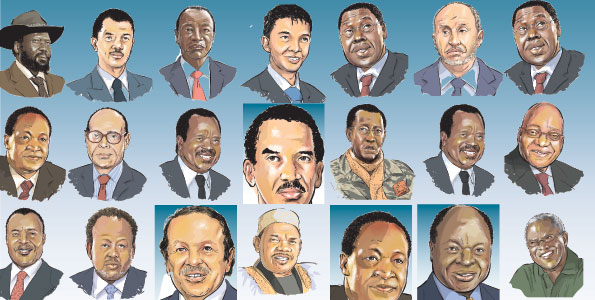 Education is necessary for every individual. It is definitely essential for heads of state. if a person is educated, he/she is more likely to be civilized and in a better position to lead his/her nation to success than a person without education. Being president is a job that requires a lot of skills. To run a country properly you have to have some knowledge if you want to get out of it and do not always count on collaborators.
Research has been done on the academic background of the different presidents of Africa, so here are top 6 African presidents with the highest diplomas.

(2) Ibrahim Boubacar Kéita (Mali)
He studied at the Faculty of Arts at the University of Dakar, then at the Panthéon-Sorbonne University and at the Institute of History of International Contemporary Relations (IHRIC). He holds a Master’s degree in History and a Diploma in Advanced Studies in Politics and International Relations.

(3)King Mohammed VI (Morroco)
After his Bachelor of Law in the Faculty of Legal, Economic and Social Sciences, Mohammed VI obtains the first Certificate of Higher Education (CES) in Political Science with distinction! Then he earned a DEA in public law.

(4) Paul Biya (Cameroon)
The Head of State of Cameroon did part of his studies at Sorbonne. After his secondary studies at Lycée General Leclerc in Yaoundé, Paul Biya successfully passed and furthered his studies Paris at the Lycée Louis-le-Grand (considered a high school known for his preparatory classes), the Sorbonne, the institute of political studies where he obtained a degree in public law in 1961. He obtained Also a diploma in public law at the Institut des Hautes Études d’Outre-Mer. He is one of the few presidents to have studied politics.

After his studies as a geophysicist at the Institute of Earth Sciences (IST) in Dakar, Macky Sall continued his training and became an engineer in Geology at the French National School of Petroleum and Motors (ENSPM) Of the Petroleum (IFP) of Paris. He is also a member of several national and international associations of geologists and geophysicists.