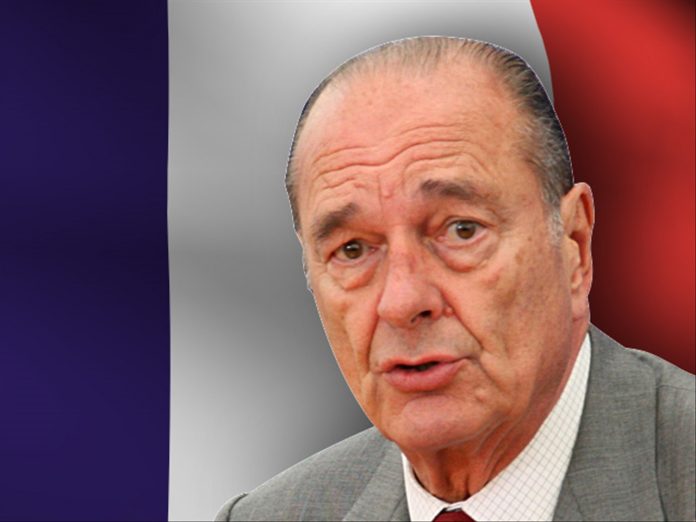 “President Jacques Chirac is no more. His son-in-law Frederic Salat-Baroux said that Chirac died “peacefully, among his loved ones”. The exact cause of death is unknown, but he had been hospitalized several times since leaving …

Chirac served two terms as president and twice as PM, and took France into the single European currency.

The French National Assembly observed a minute’s silence in his memory.

Despite the corruption charges he faced after leaving office, he would be remembered for:

winning domestic and international plaudits for his fierce opposition to French involvement in the Iraq War, presciently warning it would prove a “nightmare”.

In 1995, Chirac became the first French leader to recognize the country’s role in the deportation of Jews to death camps during World War Two.

A number of world leaders such as Nicolas Sarkozy, François Hollande, Vladimir Putin,Boris Johnson have paid homage to Chirac.

“I feel great bewilderment at such a cruel and senseless act”, Pope Francis On Kumba Massacre