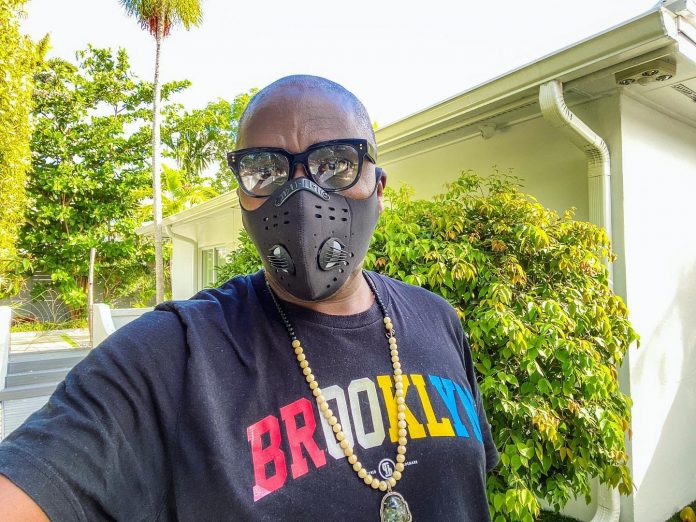 The Grammy Award-winning jazz bassist says he has been thinking about cutting his hair since moving to his new home.He reports that he bought a mower for this

Is on a  Facebook video he shot on May 20th 2020 that we discovered a Richard Bona with a  hat on  and no dreadlocks beneath .”My skull breathes … 17 years of dreadlocks,” he sighed as he said that. “Here in Florida it’s very very hot”,he says to explain is the reason why on Monday, May 18, 2020, he decided to have  a new look.“I can shower twice … With the humidity I was scratching all the time”,he says,clarifying that this is not the first time that he had short hair.”I actually went back to my previous look”he declares. “It gave me at least 10 years of youth” he gladly says before concluding this ” to renew is good” 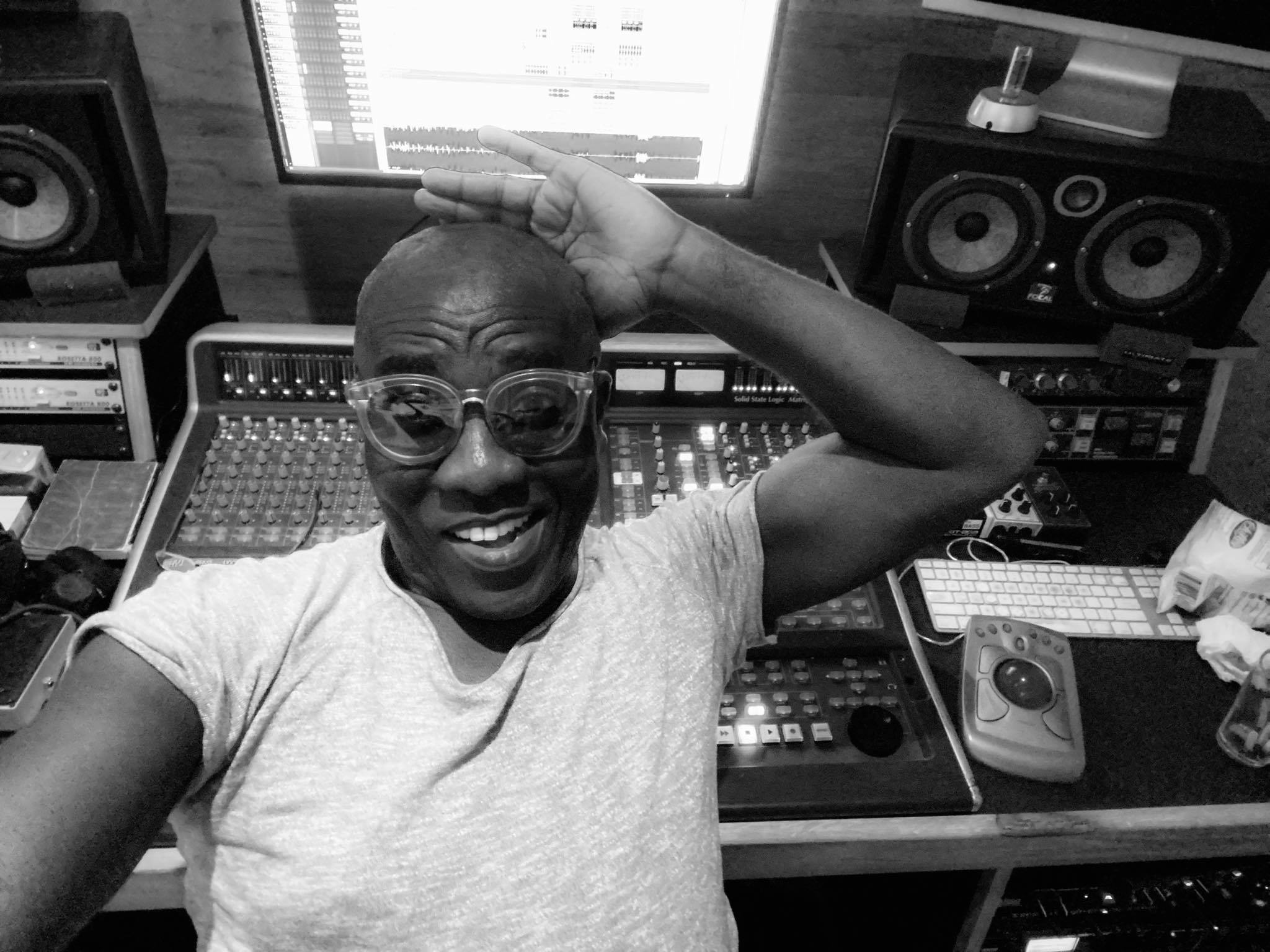 He doesn’t hesitate to let people know  how he feels better about it.He illustrates an example of shaving bald by saying  when he dives in a his pool he feels like a  bag of ice has been put on his head.The artist goes further to say the change of look has nothing to do with any chemotherapy operation has has been rumored he has been undergoing.He states for the record  that the shaving of his head was long overdue,the proof  lies in his mower than has been lying around his residence for a long time now so he promised himself that one day soon he would get rid of the dreads,so it had already been scheduled.He said its hot in Florida,he said if he lived in New York he would have never have taken of his dreadlocks.