Born Darlington Osang Ashu, He is popularly known by the Monikar – De Mayor and He has his origin from Taboh Village in the Manyu Division.

De Mayor is an Afro Singer/Rapper who made his musical debut in 2018 with his single titled – No No No with over 21.000 Views on YouTube. He later went on to release his 2019 debut Titled – Sha Pra Pra and recently his collaboration with Lord Biston Titled – Dance For Me. 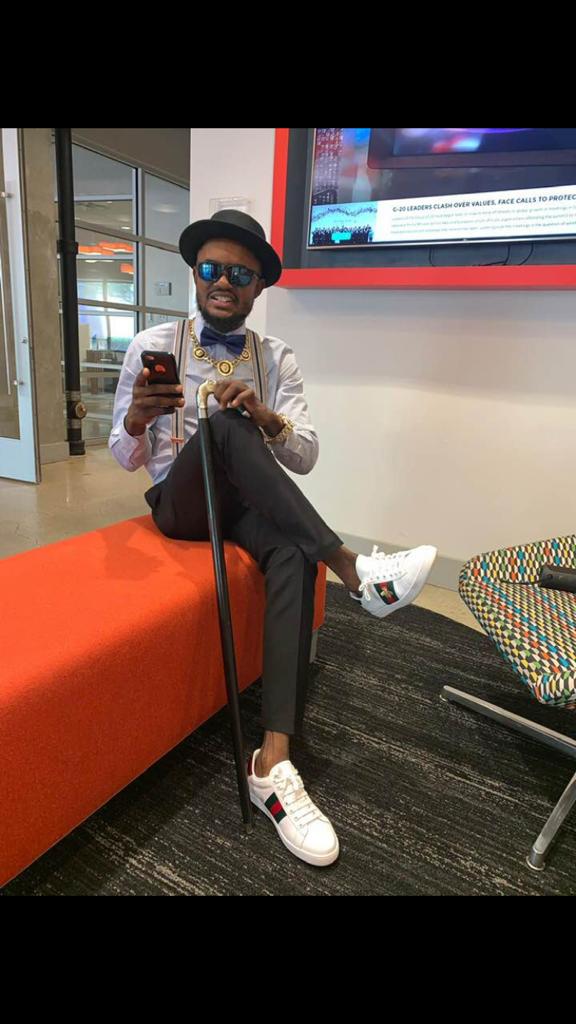 He draws musical inspiration from his uncle PA ESOKA Emmanuel, who is a popular musician from his village in Manyu Division. Other influences include Phyno, Stanley Enow, Olamide, Timaya and others.