As days go by, many are becoming victims of the Anglophone crises, the death of a young and coming Buea-Based artist have left fans, friends and the Entertainment industry in disbelief.

On Social Media, celebrities and news outlets have expressed shock with the death of Epizitone Frankline (Tzey Unstoppable), 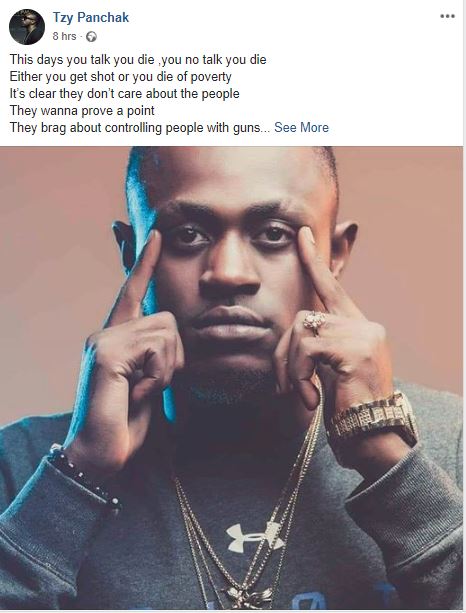 He was shot alongside three others, Witnesses claim they were smoking weed and someone allegedly called the police on them which resulted to them been gun down. The Question is, Should civilians be shot down for smoking weed? why didn’t the security forces arrest these young ones rather than taking their lives away?
Well, We continue to pray for Peace and Dialogue during this tough times

More Details on this Later, See Photos Below 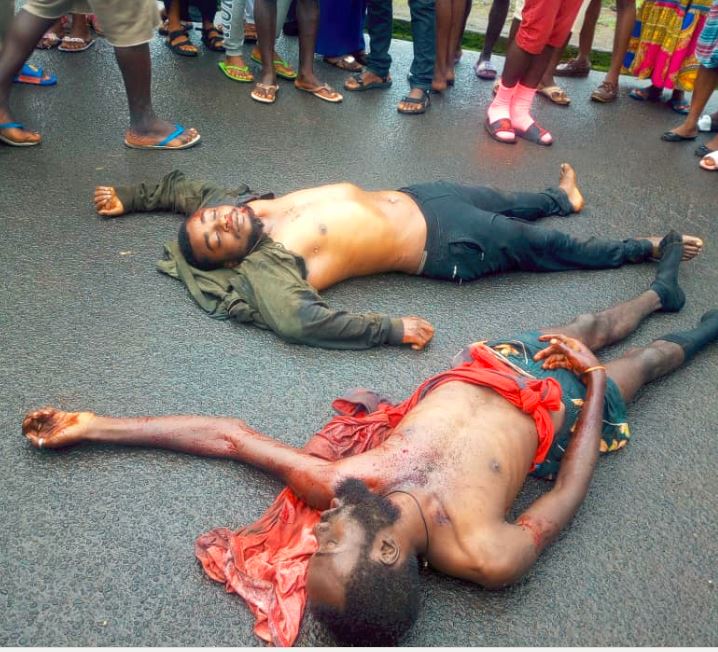 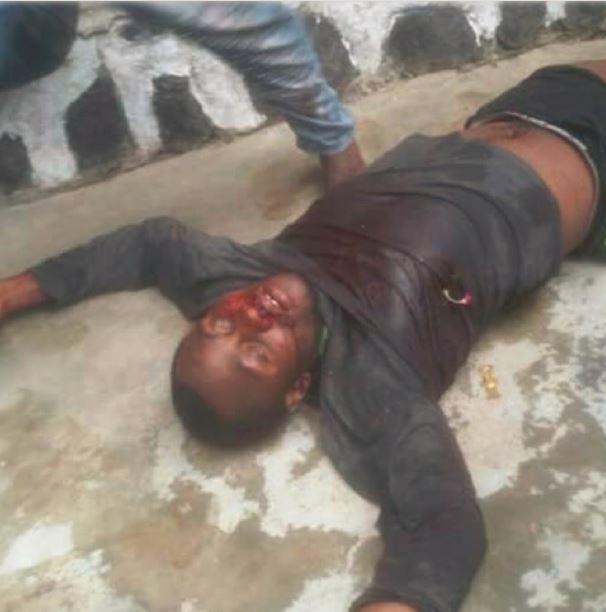