Supporting talents but not forgetting his own inborn talent, EMPEROR has been able to position himself as an artiste on music charts with hit songs such as Sexy Stylish in collaboration with Sama Ndango, Pray For Me and Sexy Stylish 2. He also spear headed the production of one of the biggest peace projects in the country under the sponsorship of his very own label Fon Tete Empire. These projects and more have laid him a great foundation and a flexible springboard to project his art to a whole new level.

To crown the year 2019 and set a pace for 2020, EMPEROR is here with some mind blowing visuals for his highly anticipated hit single FIRE FIRE. A powerful concept directed by Mr Tcheck and performed by EMPEROR ft Kalle Man, Fire Fire is that one December hit that will set every street, snack, club and joint ablaze.

Enjoy and please do well to drop a comment, subscribe to the channel and spread the good vibes. 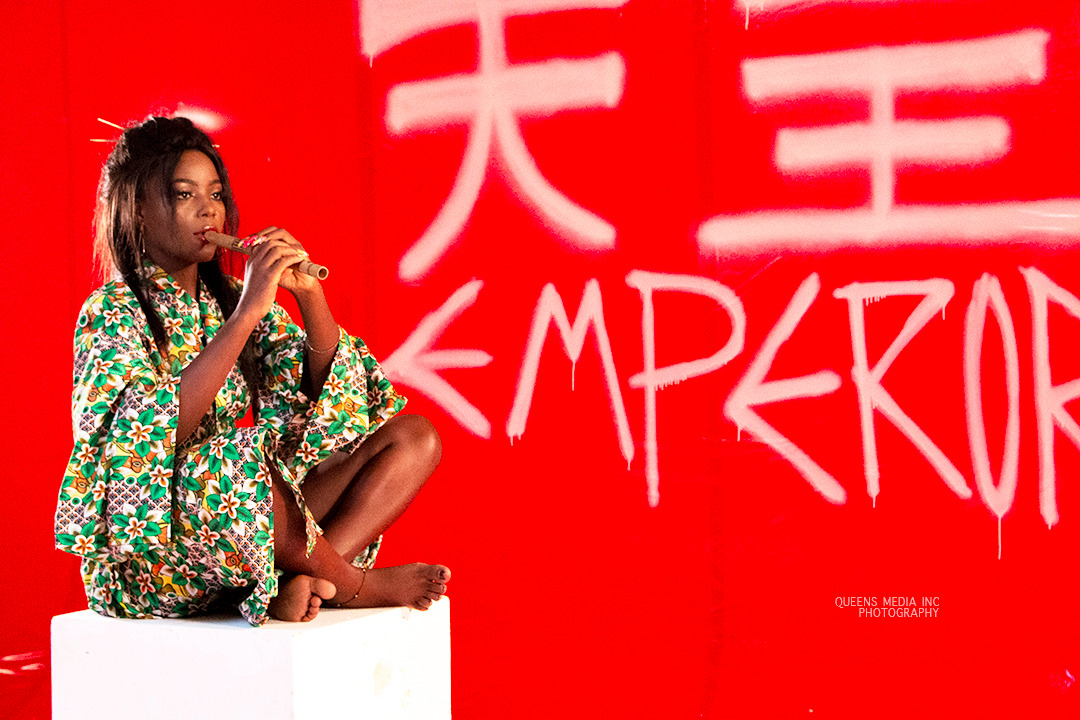 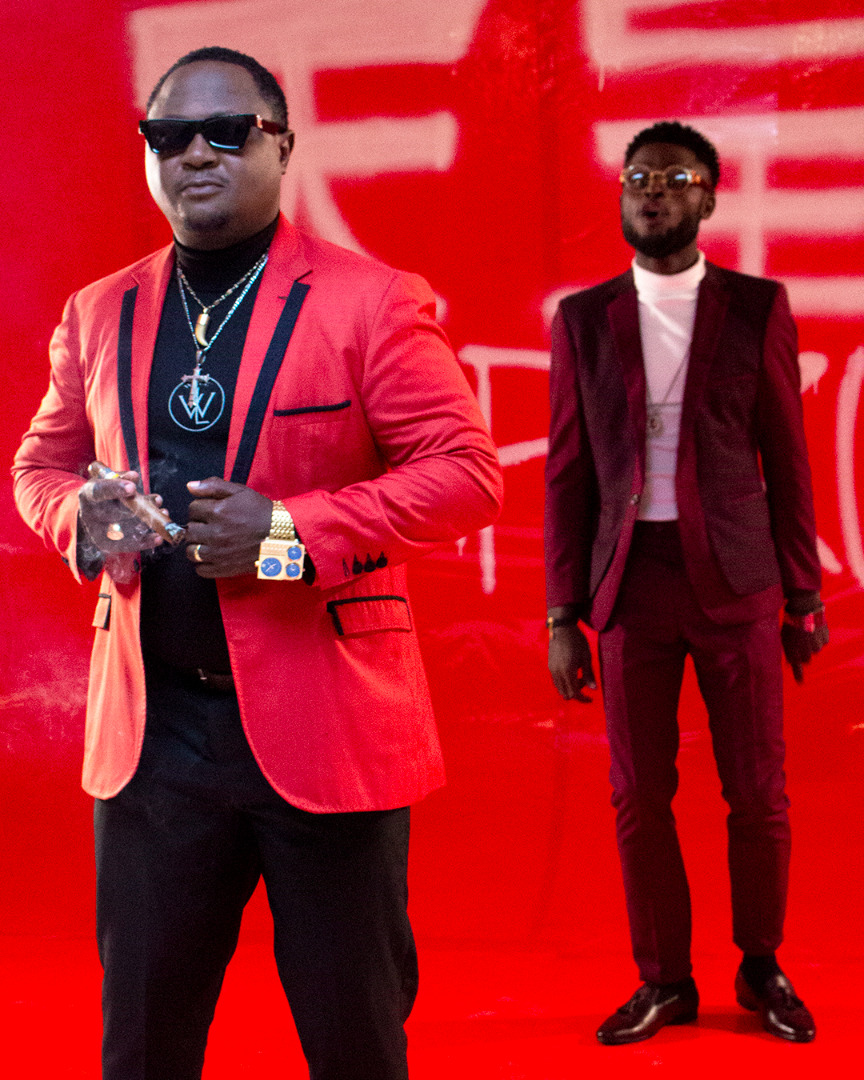 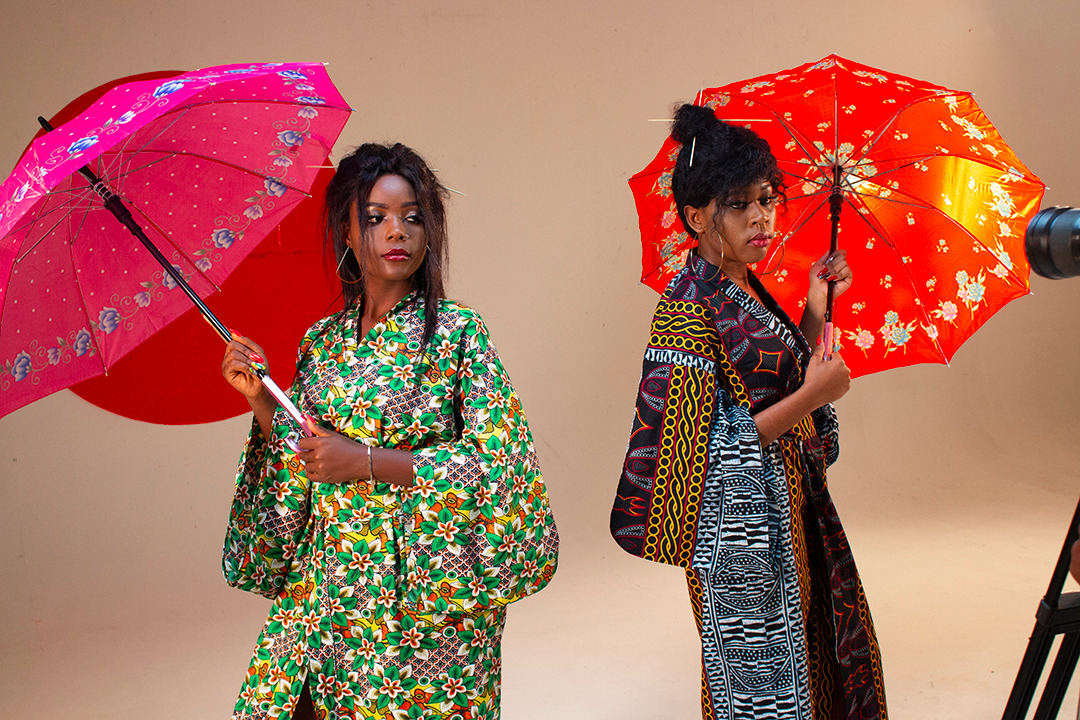