“G.O.E” is the debut single for Constellation Entertainment’s newest signee NANOVA. The song produced by DJ Cliff; distributed by Universal Music Africa (UMA) with lyrics video directed and animated by Ndedi Asek is meant to reintroduce Her Majesty after a brief disappearance from the music scene.

The song is a lyrical representation of positive transformation; portraying a girl who has lived the life of sin and negative excitement due to influence from friends, society and peer pressure. In the end, she discovers that all that she saw as enjoyment was mere deception and the devil’s ploy to take her away from God. She confesses, surrenders all her sins to God and begs for forgiveness. This divine enlightenment comes with abundant blessings that transform her life for the best.

Ashime Nanova Afor, born on September 11th hails from Oshie, Njikwa Sub Division, Momo Division, North West Region of Cameroon. She holds a B.Sc. in Agricultural Engineering from the College of Technology (ColTech), University of Bamenda. Nanova released her very first single titled “Broken” Directed by Chizuh Dadido in 2014. In 2015 she came back after a year with the release of “Paple” still directed by Chizuh Dadido. In 2016, she got signed to Black Baby Entertainment and dropped “Super Money”, produced by Phill Bill Beats and directed by Nakan Ndi. This was followed by the release of “Her Majesty Cypher Vol  1” in June 2017. Recently, she teamed up Gee Reign (Of blessed memory) to do a song titled “Dedication”, dedicated to all those who never gave up on their dreams.

Watch her lyrics video and do not hesitate to give us feedback on the comment section. 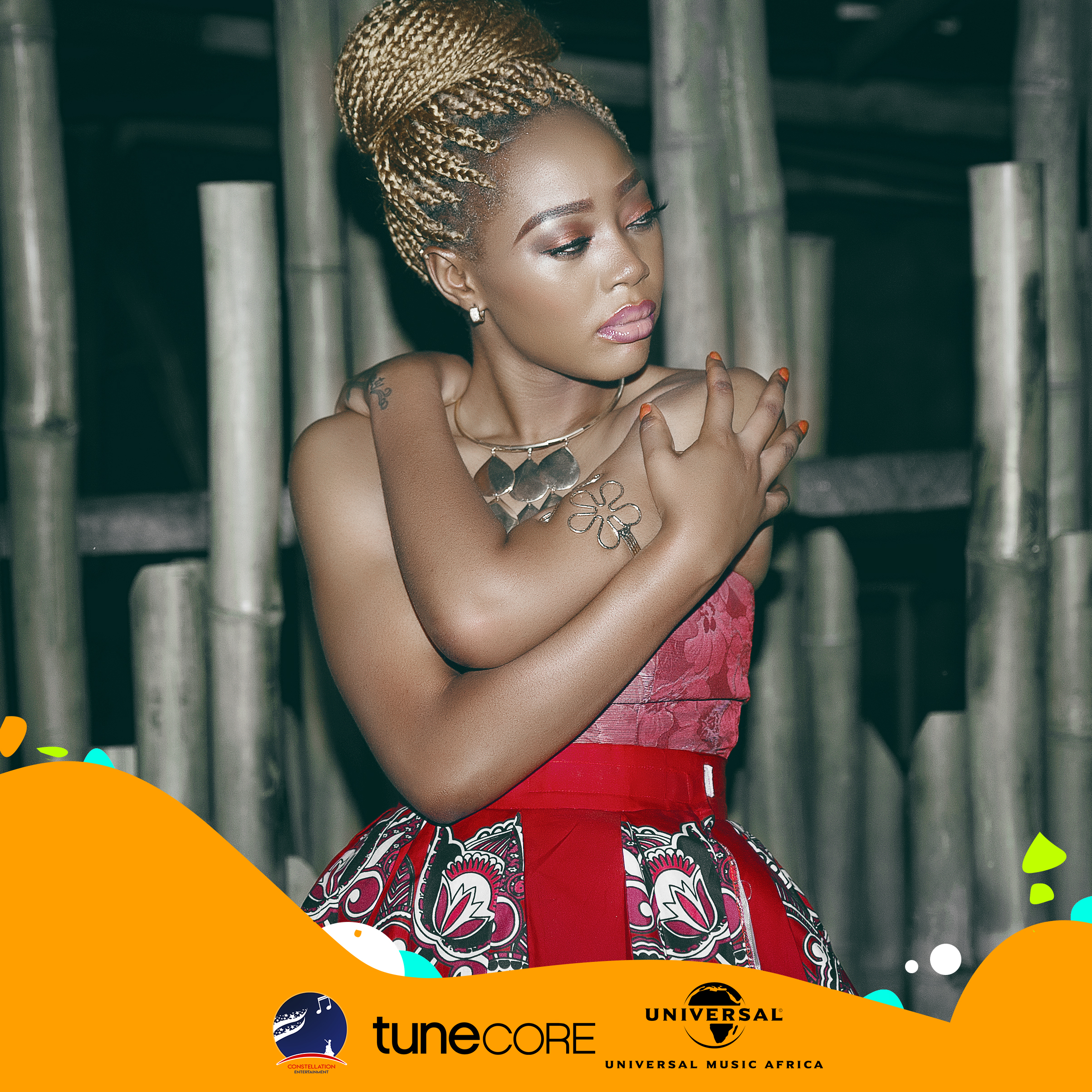 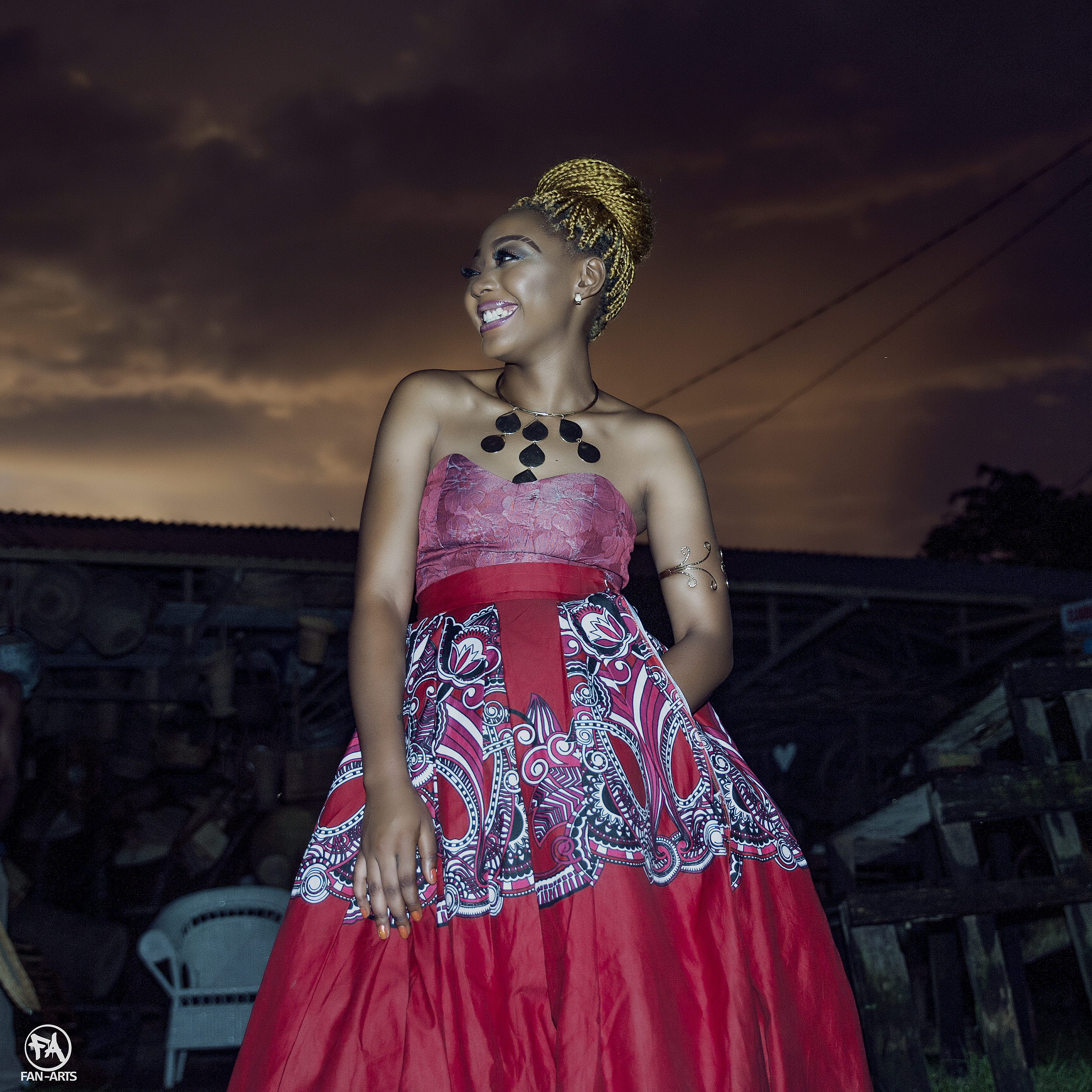 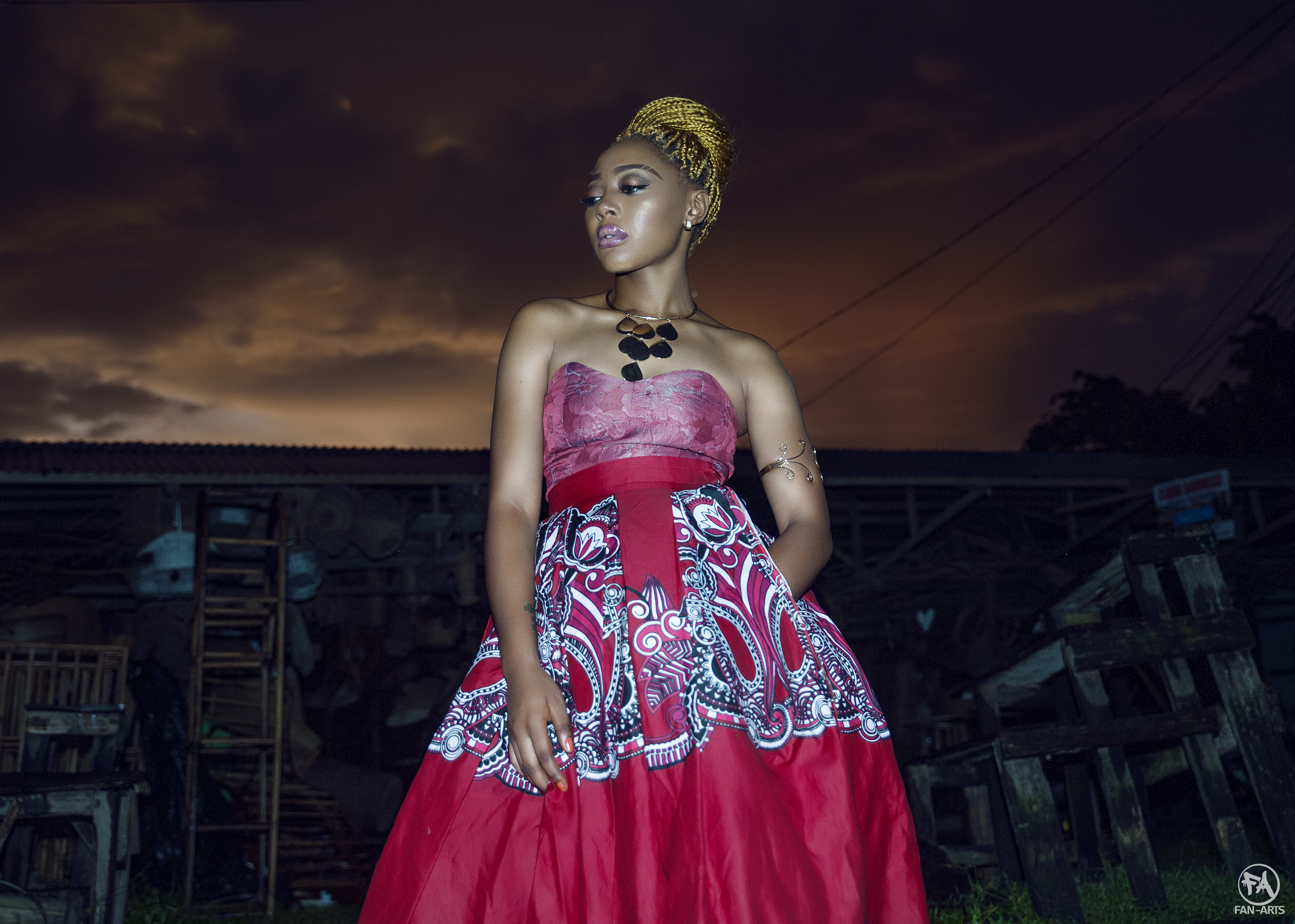