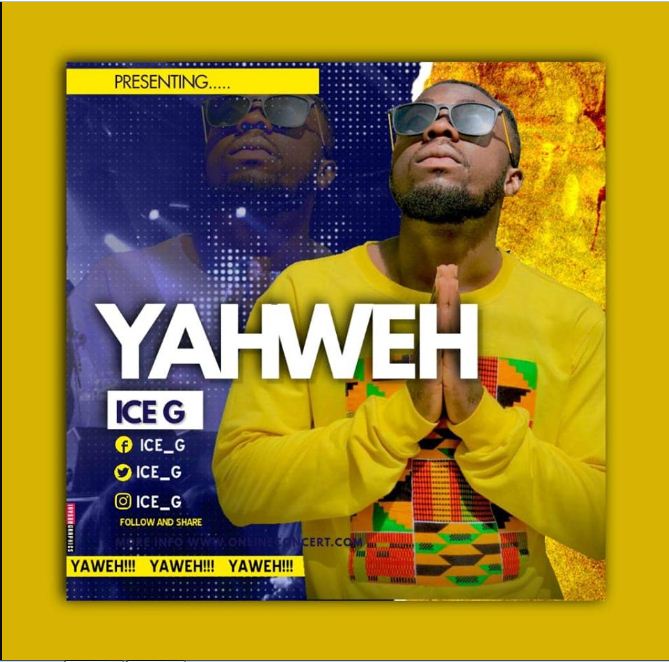 Ice G who’s real names are Betrand Tebo Gana is a lad from the North West region of Cameroon, born in Batibo in 1996, he did his primary school education in GS Batibo and later on secondary school studies  at GHS Batibo where he obtained the Ordinary Level and Advanced Level Certificates. He pursued university studies at National Polytechnic Bamenda where he studied Business Management,he was unable to complete his studies due to the Anglophone crisis that broke out. With the crisis going on he  dived into his other passion, music, where he joined the entertainment club in school called Exywaps Entertainment.He loves the slogan “Nigga from the west”

He can rap, sing etc and here is one of his recent releases title “Yahweh” where he talks about the ongoing Anglophone crisis.The video was directed by Goddy Pro.