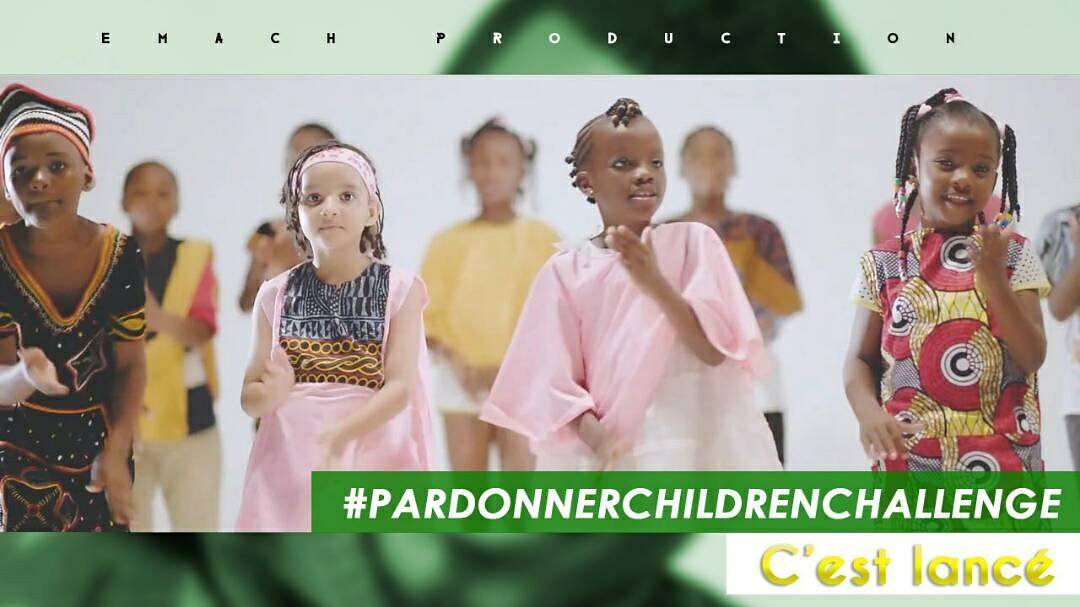 “Pardonnez” meaning “forgive” is one of the titles extracted from Michael Kiessou’s upcoming album Nomtema that will be released later this year. “pardonnez”  as explained by the artist is an invitation to warm relationships between people, between nations to resolve conflicts and discord in the world.

“I, Michael Kiessou, am convinced that peace is a vital part of our development, our social development. The main language used in the song is “Ghomala”, language spoken in the western region of Cameroon. Beside this, we find other expressions characteristic of the linguistic diversity of Africa in miniature.”

The song was Produced by the hit maker Mr. Winney. “Pardonnez” is a subtle blend of Afro dance hall and folk sounds. Hope you will enjoy it!!!